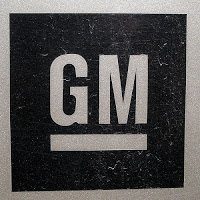 Pay close attention, because this is about to get really deep. The list of recent General Motors vehicles affected by this Recall is below. For some of them, this is the second recall currently affecting their model. For instance, the Buick Enclave, GMC Acadia, and Saturn Outlook were just sent to the principal’s office for other windshield wiper problems.

This time 857,735 GM vehicles built sometime between 2006 and 2008 with heated windshield wiper systems will be recalled, but NHTSA isn’t yet sure just when. “A short circuit on the printed circuit board for the washer fluid heater may overheat the control-circuit ground wire.” This could lead other electrical systems to malfunction. Dealers will be installing a wire harness with an in-line fuse to take care of the problem. More information is perhaps available at GM’s recall page. Add up the vehicle sales from other countries and your total hits 944,000 GM vehicles.
The vehicles affected are as follows:
2008 Buick Enclave 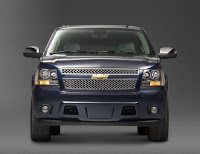