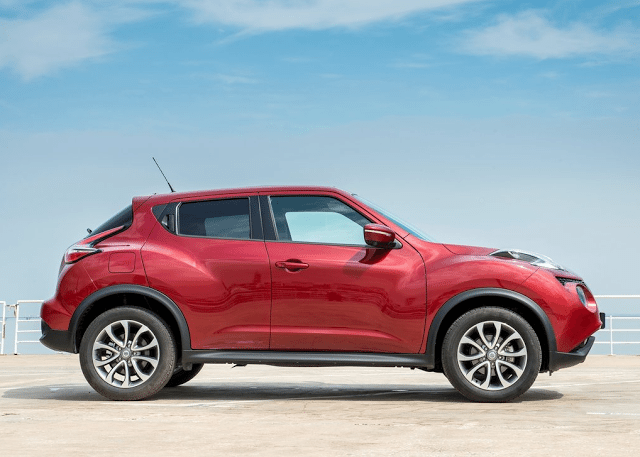 INSIDE THE AUTO INDUSTRY
We’ve covered the fact that Hyundai’s reliance on cars is virtually complete, with insufficient SUV/crossover sales numbers. Is the high-end the way to go? From a profit perspective, a premium SUV based on the Hyundai Genesis would certainly be attractive if the automaker can execute correctly.

REVIEW
Many people don’t like looking at the Nissan Juke, but few have driven it and not loved it. The refreshed 2015 model reviewed by Car & Driver produced a predictable response: “The Juke is serious business.”

TTAC
The Honda Accord trails both the Toyota Camry (as per the norm) and the Nissan Altima through the first five months of sales in the United States. Declining midsize car sales are felt quite sharply at Honda, where the Accord is in a fight with the Ford Fusion for third place in the category.

WATCH
Missed the French Open men’s final because you went on a Sunday morning drive? The Swiss master took it to world number one Novak Djokovic with scarcely believable shotmaking. The Swiss master? No, not Roger Federer, but rather Stan Wawrinka.