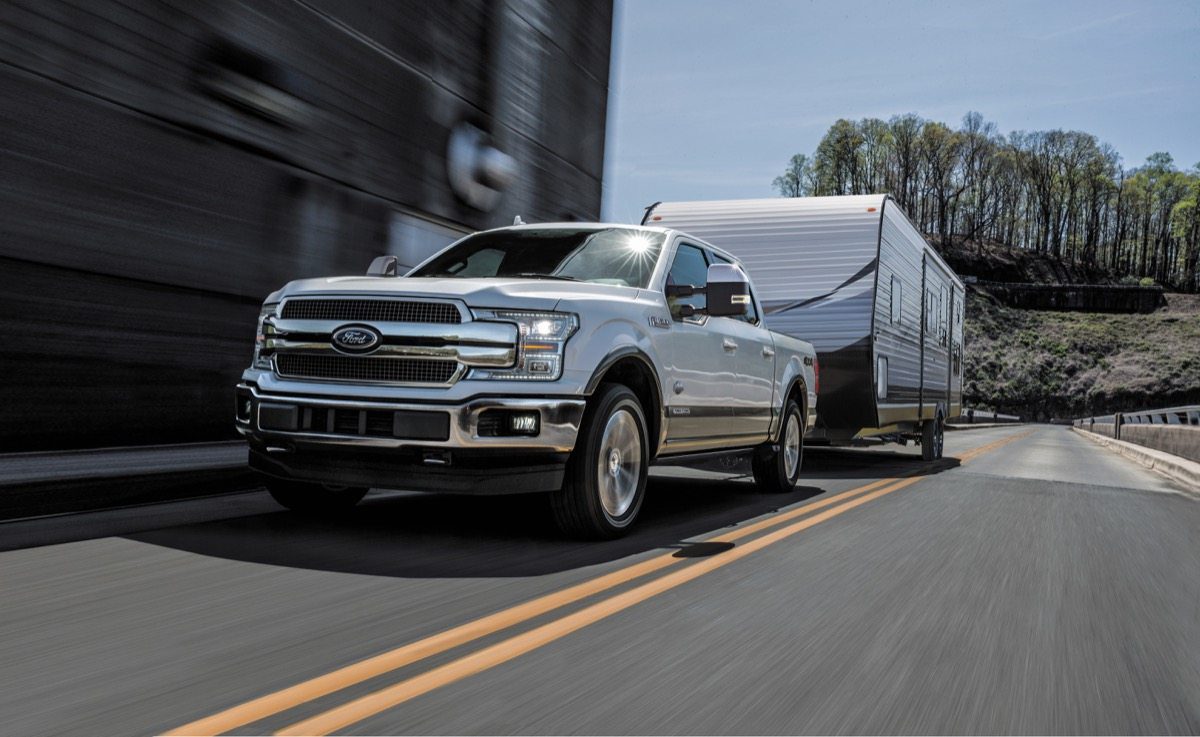 The 2018 Ford F150 Power Stroke Diesel Is Ready To Launch, But How Many Diesel F150s Will Ford Actually Sell?

Prior to the launch of the light-duty Ram 1500 EcoDiesel in 2014, it had been decades since pickup buyers could choose a diesel engine without upsizing to a heavy duty truck. But should Fiat Chrysler Automobiles’ Ram brand have sole possession of the category, sharing the diesel truck market with midsize GM pickups and heavy duty trucks alone?

Of course not. It would be silly to think that Ford, which has steadily moved its F150 technology ball downfield over the course of the thirteenth-generation aluminum-bodied truck’s tenure. For 2018, therefore, in addition to the revamped engine lineup that already debuted for the 2018 model year — improved EcoBoost V6s, a new base V6, an upgraded 5.0-liter V8 – Ford will also begin selling a 3.0-liter Power Stroke V6 diesel this spring.

If the horsepower, 250 ponies, sounds unimpressive, remember that it so often does in diesels. It’s the torque, 440 lb-ft of it, that makes all the difference. And it’s that torque that will enable the F150 Power Stroke to tow a half-ton-class-leading 11,400 pounds. Ram’s 1500 EcoDiesel maxes out at 9,030 pounds.

In order to access all of that torque and tow capacity, Ford will ask a pretty penny. Compared with Ford’s four other F-150 engines, the Blue Oval’s bean counters will demand between $2,400 and $4,000 extra. Moreover, the F150 diesel won’t be directed toward low-end F-150 buyers in Ford’s retail outlets – the Power Stroke is for Lariat, King Ranch, and Platinum consumption. Not surprisingly, that has an impact on sales. According to Automotive News, Ford says the F-150’s Power Stroke diesel will account for 5 percent of retail F-150 sales.

And what does that mean? 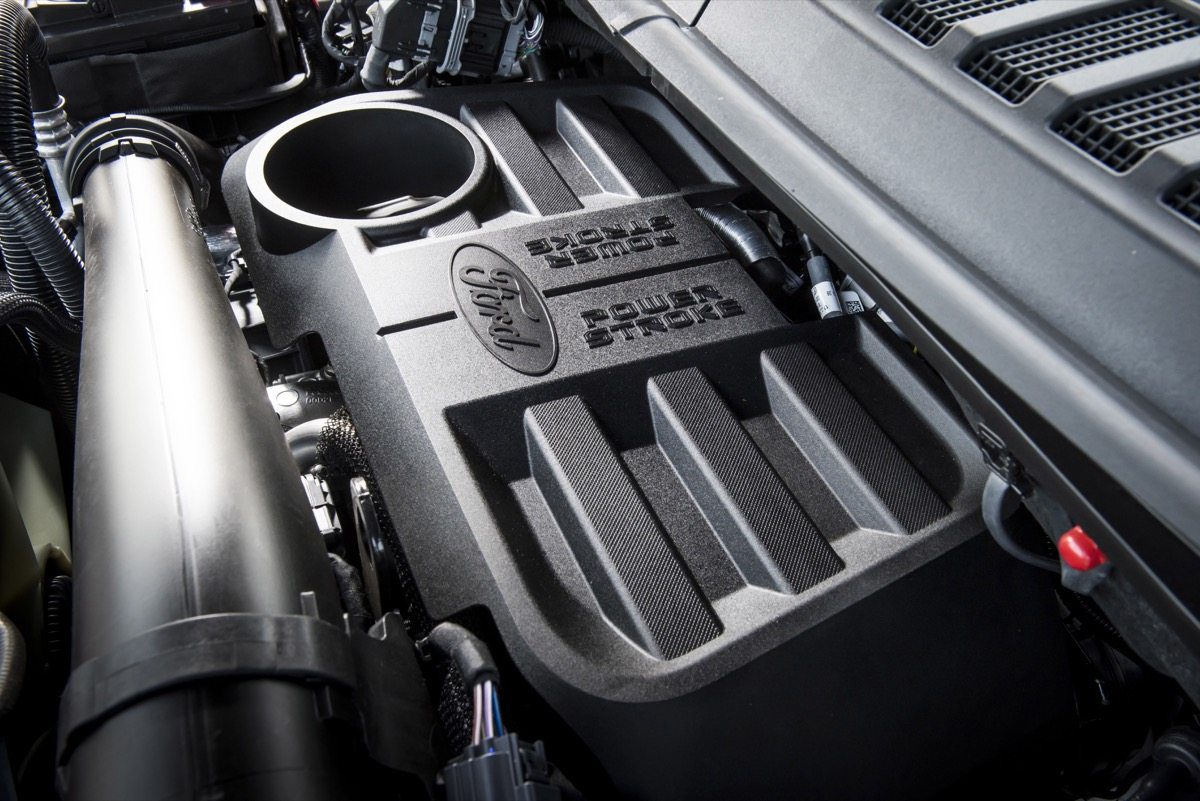 If that figure were to hold in 2018 — and after eight years of growth that seems somewhat unlikely — 5 percent of the F150’s total would equal 29,144 diesel-powered Ford F150 sales this year.

A drop in the bucket? Sure, but remember, Ford didn’t initially assume the EcoBoost V6 would account for the overwhelming majority of F150 sales, either. While the Power Stroke diesel stands no chance of catching up to the core member of the F150’s engine family, enough hype will likely propel the Power Stroke 3.0-liter diesel past the 5-percent market share figure, as well.

Besides which, 29,000 sales might be just a drop in the bucket for the F150, but it’s not a meaningless number. It’s not far off the total sales achieved by the entire Honda Ridgeline lineup in 2017; quite close indeed to the GMC Canyon’s total sales in 2017, as well. According to HybridCars.com, it’s also about five times more volume than Ram managed in 2017 with the 1500 EcoDiesel.

You will see F150s with Power Stroke badging overtaking you on the highway with an RV in tow. Not a lot of them, but enough to notice.