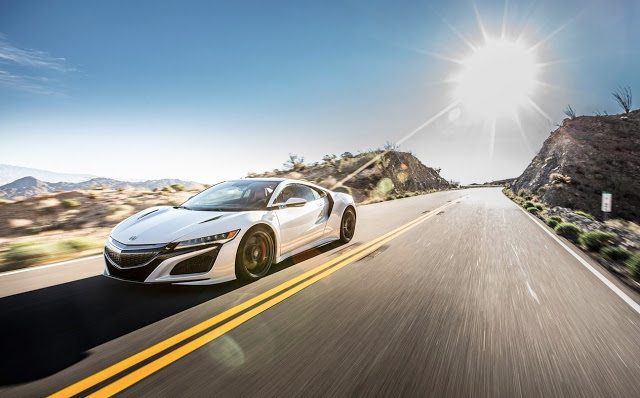 But the second-generation Acura NSX has a more difficult hill to climb. The first NSX lingered for 15 years and lost much of its original luster. The second NSX was confirmed for production nearly a decade ago.

Huge changes in the second-gen NSX’s format, numerous delays, and rapid advancements in the high-end sports car market has made the eventual arrival of the actual Ohio-built NSX less of an event than it deserves to be.

But the NSX is here now, and it is a technological showcase for Honda. This is not remotely a stylized, coupefied, mid-engined version of the RLX sedan. In fact, it wouldn’t be unfair to consider it more of a poor man’s Porsche 918 Spyder.

Alex Dykes’ video review of the 2017 Acura NSX is the most detailed and thorough on the internet.