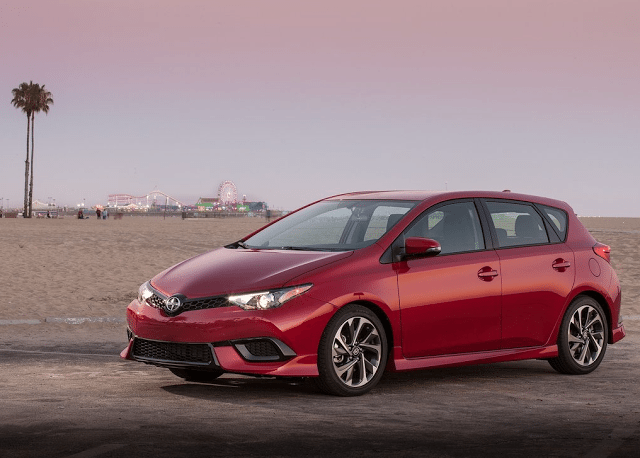 Yesterday, we published the Alex On Autos video review of the 2016 Scion iA, a sedan version of the Mazda 2, a car which won’t be coming to the United States.

But the iA wasn’t the only new Scion with which Alex On Autos’ Alex Dykes recently spent time.

This video review showcases the 2016 Scion iM, a Toyota Auris twin. The Auris, of course, isn’t part of Toyota’s North American product portfolio. And don’t mistake it for the similarly named Yaris, which is a much smaller, more spartan machine. The Auris, one could say, is more like a hatchback version of the Toyota Corolla, the best-selling small car in America.

They’re not identical, of course. But there are similarities. In this video review, Alex Dykes explains some of this similarities and differences and, as always, goes into more detail than any other Scion iM review on the YouTube.