Lexus introduced the 2016 ES at the Shanghai International Motor Show earlier this week, bringing meaningful updates to the sixth-generation of the early Lexus. The ES sedan, a front-wheel-drive hit from the get-go, was one of two cars Lexus used to introduce the brand to the world.

A Camry-based car, the ES was typically a V6-powered car only, but a four-cylinder hybrid arrived with the 2013 model year.

For 2016, the ES continues in North America as an ES350 and ES300h, but a 2.0L turbocharged four-cylinder from the NX200T will appear in other markets. The styling continues to change in a evolutionary way save for the addition of a bold Lexus spindle grille.

It might not have mattered if Lexus skipped the update process altogether, not just now but in 2012, as well. Who knows, maybe Lexus could still be selling the third or fourth-generation models. In the United States, the ES attracts large numbers of buyers simply because it’s an ES: refined, quiet, smooth, affordable, sufficiently powerful, in possession of a legendary reputation for reliability, and sold in customer-oriented dealerships.

Through the 1990s, when the ES was making a name for itself and solidifying its reputation, Lexus averaged slightly fewer than 40,000 annual U.S. ES sales.

Others try to steal the Lexus ES’s mantle, but to no avail. The Lincoln MKZ sold less than half as often as the ES did in the U.S. last year. Even the Toyota Avalon, perhaps the most inevitable ES cross-shop, hasn’t sold as often as the ES since 2006.

23% of Lexus brand sales in the U.S. in 2014 were ES-derived. 2014 was the best year for the Lexus brand since 2007. The ES was the fourth-best-selling premium brand vehicle in the U.S. last year, behind only the expansive range that is the BMW 3-Series/4-Series, the third-ranked Mercedes-Benz C-Class, and the ES’s crossover sibling, the RX. 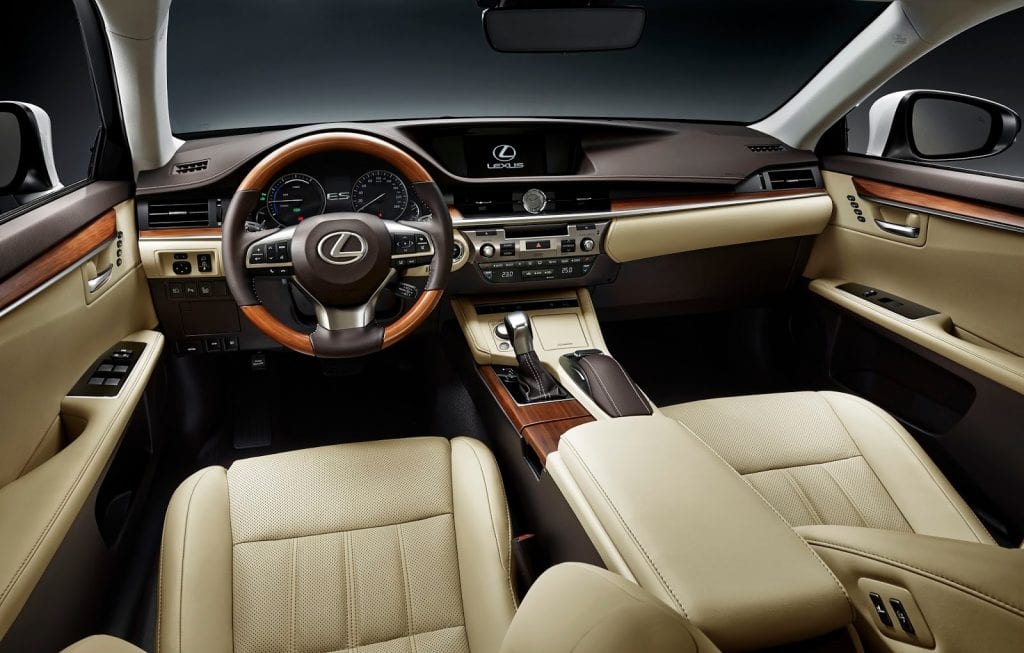 The order of finish was the same through the first-quarter of 2015. It’s basically a foregone conclusion.