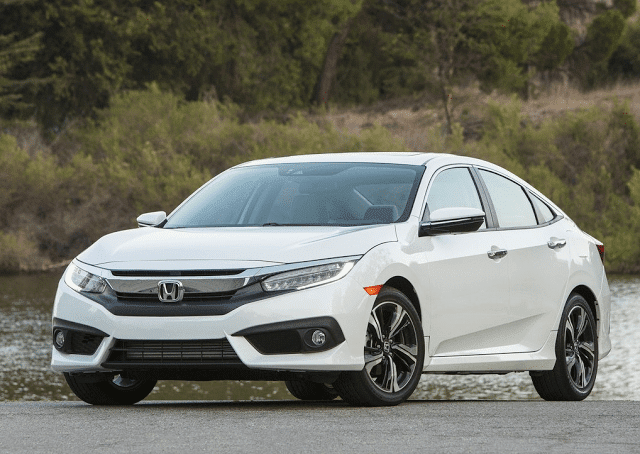 FUTURE
Volkswagen may be in trouble, but that doesn’t mean the company doesn’t take time to make product plans. With the Eos dying off, Volkswagen will once again bring the Golf Cabriolet back to North America.

RECALL
General Motors is recalling 395 copies of the 2015 Buick LaCrosse, Cadillac XTS, Chevrolet Camaro, Chevrolet Equinox, Chevrolet Malibu, and GMC Terrain because the, “vehicles have front seat-mounted side impact air bags whose inflator may rupture upon its deployment.”

AUTOFOCUS
In Canada, where the Chevrolet Camaro is built, the Ford Mustang is far more popular. In fact, September sales of the Mustang were more than twice as strong as the Camaro and Dodge Challenger combined.

TTAC
Yes, we knew the Volvo S60 Cross Country would be rare. But did you know it would be this undesirable?

WATCH
The embargo deadline has passed and you’re finally allowed to learn more about the tenth-generartion 2016 Honda Civic from auto writers. These video reviews are from Cars.com and AutoGuide.com.