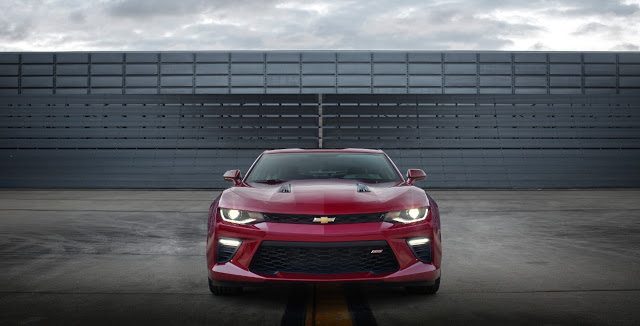 Here Is The 2016 Chevrolet Camaro

Were you busy yesterday weeding gardens, kicking off summer by opening up the cottage, or walking the dog? Then you missed this: General Motors unveiled the 2016 Chevrolet Camaro at a launch event in Belle Isle, Michigan.

Incidentally, the island called Belle Isle sits between the United States – Chevrolet’s home market – and Canada, where the Camaro has been built in each of its last two generations.

Until now. Production of the sixth-generation Camaro moves to Lansing, Michigan. The new car will be sold with a base 2.0L turbocharged four-cylinder generating 275 horsepower and 295 lb-ft of torque. GM promises more than 30 mpg on the highway and 0-60 mph times below six seconds.

Key technology includes a Drive Mode Selector which can be toggled between Snow/Ice, Tour, Sport, and a final Track setting, the latter only on SS models. 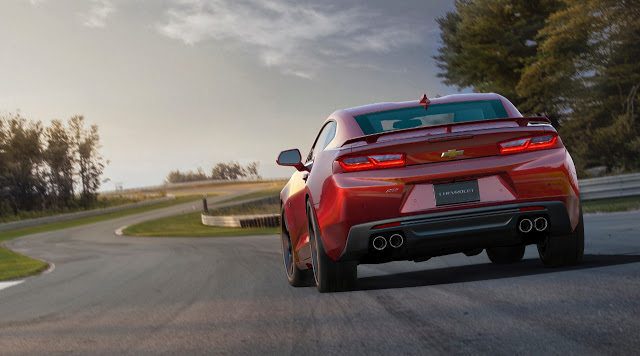 The new car is a couple inches shorter, bumper to bumper, than the outgoing model. It’s also nearly an inch narrower than the 2016, an inch shorter at the roof, and it rides on a wheelbase that’s now 110.7 inches, down from 112.3.

Yes, the 2016 Camaro is a smaller car, and as a result, it weighs a couple hundred pounds less than the old car. The new Camaro shares Alpha platform architecture with the Cadillac ATS. Transmissions now include a six-speed manual or an eight-speed automatic. 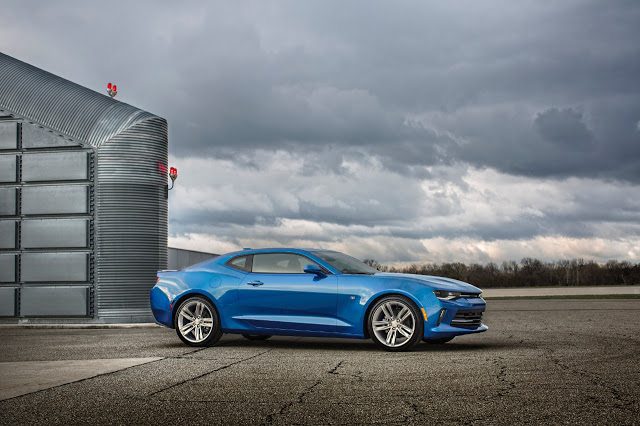 Remember that the fourth-generation model bore little resemblance to the third. And after a number of years on hiatus, the Camaro’s return in 2009 adopted cues from old Camaros but didn’t look at all like those cars.

Perhaps in this era, creating a more evolutionary styling theme is more suiting to the tastes of typical Camaro clientele. One way or another, it’ll certainly attract attention. 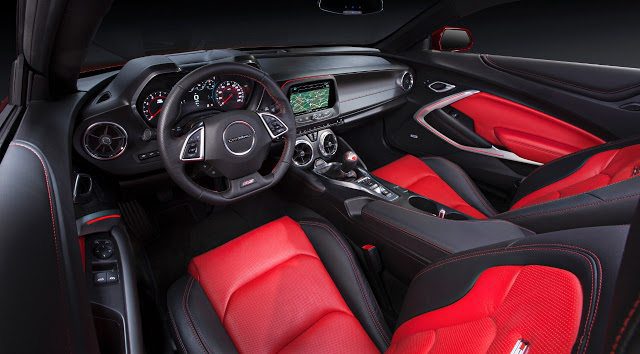 In the United States, the Camaro has outsold its Ford Mustang rival in each of the last five years. A new Mustang’s launch last fall, combined with the Camaro reaching the end of its term, means the Mustang is almost doubling up the Camaro through the first one-third of 2015.