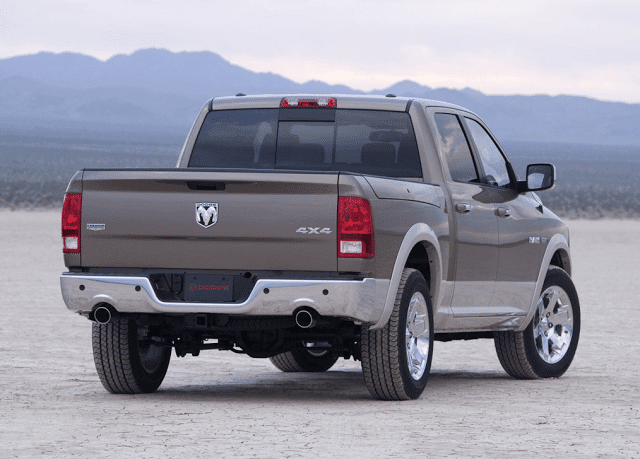 INSIDE THE AUTO INDUSTRY
“I was simply left blindsided on this issue.” So says Lisa Raitt, the Minister of Transport in Canada, where Fiat Chrysler Automobiles is the nation’s top-selling automobile manufacturer; north of a country which was just fined FCA $105,000,000 and enacted a deal which will result in FCA paying consumers to have their vehicles recalled and other vehicles selling their vehicles back to FCA.

REVIEW
CAR’s Georg Kacher drove the upcoming 2016 Audi A4 on the Schauinsland hillclimb. Does the new A4 have the Drivers’ Car cred of the BMW 3-Series or the new Jaguar XE?

RECALL
BMW is recalling 30,456 Mini Coopers (model years 2014 and 2015) because the “vehicles do not meet the side impact performance requirements for the rear seat passengers.”

The Volkswagen Group is recalling 5625 Audi SQ5 crossovers (model year 2014 and 2015) because the, “vehicles have an electric power steering assist system that may shut down in cold temperatures due to a steering motor sensor fault.”

Kia is recalling 2587 copies of their brand new 2016 Sorento because the “front passenger seat belt whose buckle latch assembly may prevent the front passenger from fastening the seat belt.”

TTAC
Canadians love the Chrysler Group. No automaker sells more new vehicles than Fiat Chrysler Automobiles in Canada, according to the automaker’s sales figures. But in Canada’s highest-volume car category, their competitor, the Dodge Dart, is crumbling.

AUTOFOCUS
These are Canada’s 30 top-selling auto brands in the first-half of 2015.

WATCH
Few auto revivers become more visibly excited than Tiff Needell, who drove in both the 1980 Belgian GP and the 1980 Monaco GP. Perhaps the Lamborghini Huracán would get anybody excited for at least a moment. But does the Gallardo replacement have enough to get Tiff’s heart rate up?