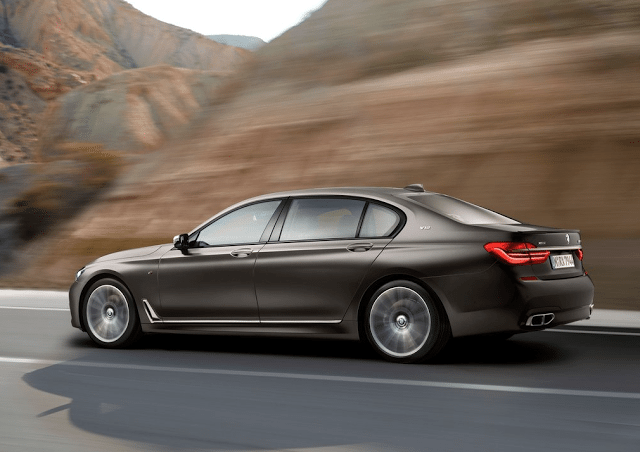 Here are the six must-read, must-watch auto news stories and videos for Monday, February 15, 2016.
LEXUS WINS?
Based on 2015 year end sales figures reported by every automaker, BMW sold more new vehicles than any premium brand operating in America. The registration figures, however, differ slightly. And let it be noted, the differences are slight indeed, and relate perhaps as much to timing as anything else. Undeniably, the U.S. totals achieved by Lexus, BMW, and Mercedes-Benz are essentially statistical ties.
BABIES
Valentine’s Day is over. Which means you’re now realizing you just might need a people carrier. Here are Canada’s top 25 three-row vehicles since last Valentine’s Day.
V12 TWIN TURBO
U.S. sales of the BMW 7-Series are a fraction of what they were when the Bangle 7-Series debuted some 14 years ago. Between 2002 and 2015, the 7-Series tumbled 58%. But there’s a new 7-Series once again, and of all the crazy 7ers you won’t see, this twin-turbocharged, V12-powered M760Li xDrive must top the list.

VW GROUP +
Globally, the Volkswagen Group generated more new vehicle sales in January 2016 than in January 2015. All’s not lost?
YARIS, SORT OF
What happens when you take the fourth-generation Mazda 2 hatchback, give it a trunk, remove the manual transmission, and call it a Scion? Well, in some countries, you get a Toyota Yaris.
MESSI
Lionel Messi turned a penalty kick into a shocking assist yesterday. This has nothing to do with cars. Luis Suarez scores.