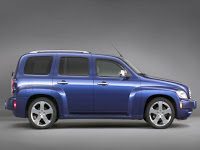 One recent General Motors Recall was rather large. Fortunately, the recall didn’t involve anything that was likely to lead to major safety concerns or convince the world of terrible GM reliability. Yet again, General Motors has a large recall on its hands; once again it doesn’t seem all that serious; and once again it will catch the attention of a lot of people.

From model years 2006, 2007, and 2008, the Chevrolet HHR wasn’t complying with safety regulations for occupant protection in interior impact. What does this mean? Well, the storage bin door on top of the instrument panel failed to remain closed as required, thereby failing to keep occupants safe were their head to impact the storage bins door…. or something….. I guess.
Either HHR owners or their dealers can install a latch reinforcement, a process that should start in November for 296,422 Chevrolet HHRs. 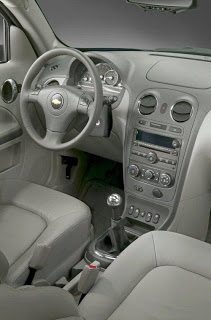