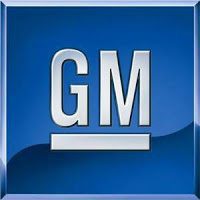 The cars are listed below. The problem with the cars? Their 3.8L engine may result in drops of engine oil being deposited on the exhaust manifold during/after hard braking. When the manifold is really hot; that could create a fire. These vehicles – which were built no more recently than 2003 and as far in the past as 1997 – need to undergo a fix where their spark plug wire retention channel is removed at the front of the engine to be replaced by two spark plug wire retainers. This Recall, says NHTSA, involves about 1.5 million vehicles. Well, 1,497,516 to be exact. This sounds so much the opposite of what the doctor ordered for General Motors this month. The vehicles are: