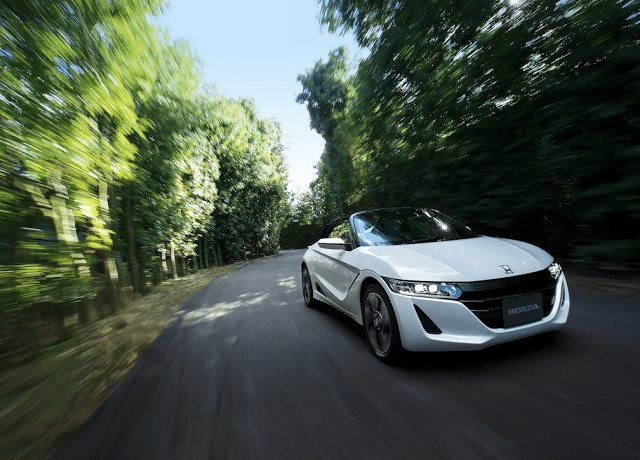 OUTSIDE THE TRUECAR BUSINESS
AutoNation, which operates more new car dealerships in the United States than any other dealer group, is ending its relationship with lead generator TrueCar. Says AutoNation CEO Mike Jackson: “It is none of their business who our customers are.”

INSIDE THE WARRANTY BUSINESS
Warranties are funny things. We’ve seen new vehicle warranties on some new products shrink; we’ve seen Mazda Canada expand the mileage on its warranty. Now Volvo is offering a lifetime warranty… on parts. One might wonder why, if Volvo is expressing such confidence in their parts, why they lack a similar form of confidence in their new vehicles. But Volvo is extending this warranty to parts for all their vehicles, regardless of model year.

WATCH
Canadian road rage is different from the road rage you might witness in, say, Atlanta. But this incident caught on camera by Canada’s national broadcaster included a peaceful resolution, a police officer, and the words, “Everybody’s a winner.”