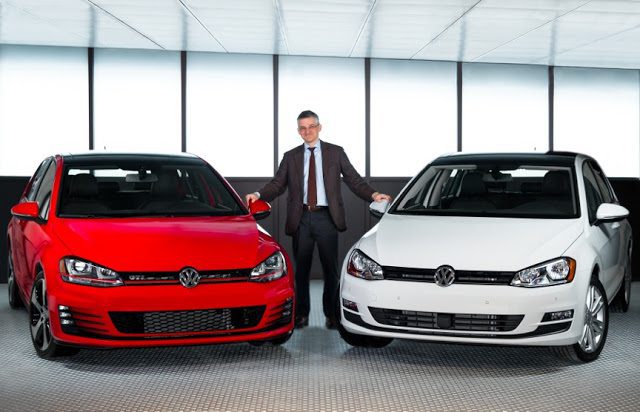 VW
Essentially, Michael Horn’s testimony at Congress yesterday laid the blame for Volkswagen’s scandal at the feet of a few rogue employees, not the overall Volkswagen executive branch. Horn is the CEO of Volkswagen’s U.S. subsidiary.

INSIDE THE AUTO INDUSTRY
Beginning last Saturday, Volkswagen was already cutting shifts at its massive facility in Puebla, Mexico, not far from Mexico City. It could get worse.

AUTOFOCUS
From the Explorer to the F-Series, and 28 vehicles in between, these are the 30 best-selling vehicles in Canada through the first three quarters of 2015.

WATCH
Volkswagen Of America’s CEO, Michael Horn, testified before Congress yesterday. These were his opening remarks to the House Committee on Energy And Commerce’s Subcommittee on Oversight and Investigations on Thursday, October 8, 2015.