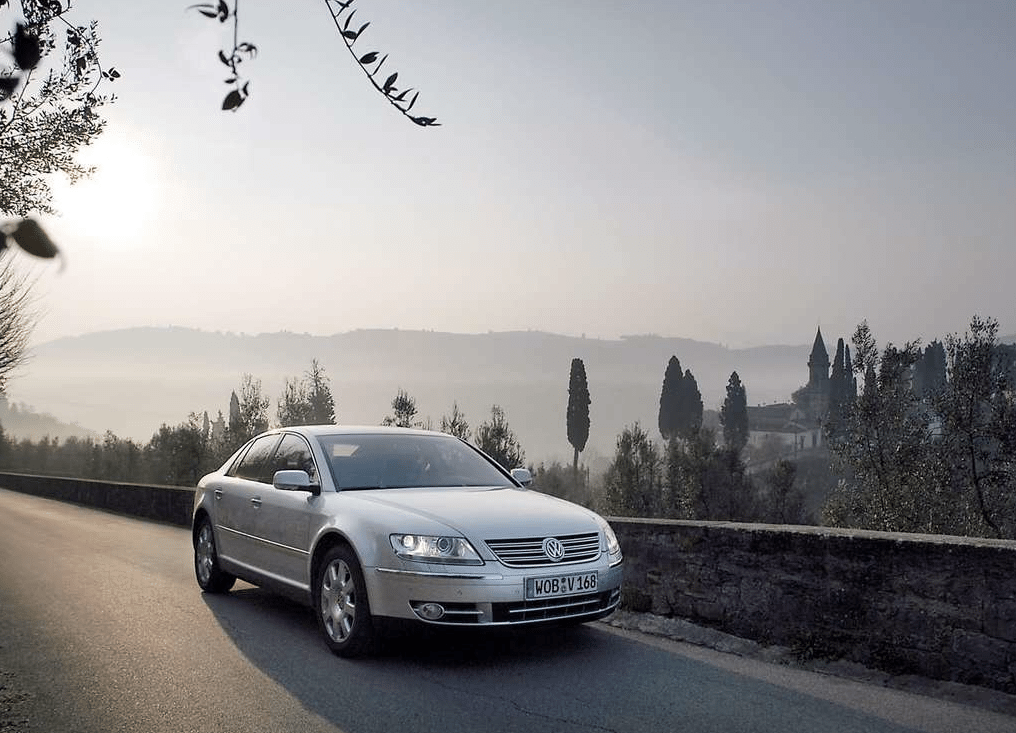 INSIDE THE AUTO BUSINESS
It’s been less than two weeks since we told you that the Volkswagen Group was working it all out. Martin Winterkorn would stay. That fact hasn’t changed, but Ferdinand Piëch’s departure as chairman of the board was suddenly announced this past weekend. Piëch will be remembered for the Phaeton, Passat W8, and Bugatti Veyron. But he did some other stuff, too.

INSIDE THE CANADIAN AUTO BUSINESS
Export Development Canada is lending the Volkswagen Group $520 million, ” just to meet with Canadian parts suppliers,” the Windsor Star’s Grace Macaluso reports. To receive the coin they so desperately do not need, Volkswagen must attend matchmaking sessions. So the EDC is sort of like OKCupid?

RECALL
The U.S. arm of Volkswagen is recalling 6204 Golfs, Golf GTIs, and Audi A3s (model year 2015) because, “Improper nickel plating of components within the fuel pump may result in the fuel pump failing.”

Nissan, meanwhile, is recalling 45,000 Sentras from model year 2006 which were sold or are currently registered in particularly humid areas: Puerto Rico, Hawaii, the U.S. Virgin Islands, Guam, Saipan, American Samoa, Florida, and parts of Georgia, Alabama, Louisiana, Mississippi, and Texas. The recall is related to the airbag system: “Upon deployment of the passenger side frontal air bag, excessive internal pressure may cause the inflator to rupture.”

AUTOFOCUS
This list of Canada’s 31 worst-selling vehicles starts with the Porsche Boxster and ends with the Nissan Quest.

REVIEW
There’s a new Ford S-Max. The last one was handsome. This AutoExpress review proves that this one is, too. But after the failures of the Mazda 5 and Kia Rondo in America – and the fact that GM didn’t even want to bother with the Chevrolet Orlando in the U.S. – don’t expect the S-Max to trek across the Atlantic any time soon.

WATCH
The new Mazda 2 isn’t exactly hustling to reach North American shores. But across the pond, reviews of the £11,995 2 are beginning to appear with frequency. Here’s CarBuyer’s Mat Watson.