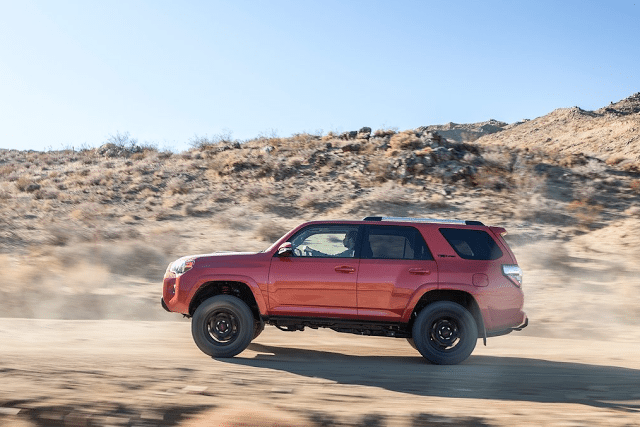 December 2015 sales of SUVs and crossovers in America jumped 24%, a 117,000-unit year-over-year increase which put the cherry on top of a year-long sundae.

Yes, the auto industry as a whole was surging in 2015. But non-SUV/crossover sales grew just 1%, a far more modest increase of around 100,000 units, as traditional passenger cars lost market share to the utility vehicle market and minivan volume decreased, as well.

CR-V sales growth was not significant relative to its closest rival, the surging Toyota RAV4. But both the CR-V and RAV4 – along with the Ford Escape, Nissan Rogue, and Chevrolet Equinox – set U.S. sales records in 2015.

For the CR-V, 2015 marked the sixth consecutive year of sales expansion in America. 2015 was the Toyota RAV4’s fourth year of growth. Ford Escape and Chevrolet Equinox volume in 2015 increased for a seventh consecutive year. The Nissan Rogue has only ever grown its U.S. volume, rising in eight years following the first-gen Rogue’s 2007 launch.

Subcompact crossovers were the other big utility vehicle story in 2015. Their sales collectively doubled thanks to the launches of the Chevrolet Trax, Fiat 500X, Honda HR-V, Jeep Renegade, and Mazda CX-3. The Trax, Renegade, and HR-V – the two latter examples having only participated in a portion of the 2015 calendar year – rank 31st, 34th, and 43rd on this list, respectively.