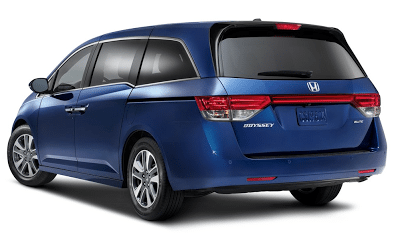 The best-selling minivan in America in 2013 was the Honda Odyssey, as it was in December.

But the Odyssey only attracted 24.2% of all minivan buyers – Chrysler’s Dodge Grand Caravan and Town & Country twins owned 46.3% of the minivan market.

The big four quarter – Odyssey, DGC, CTC, and Toyota Sienna – account for virtually all of the minivan market in America, leaving just 6.8% of buyers for the Kia Sedona, Mazda 5, Nissan Quest, and the now-defunct Volkswagen Routan.