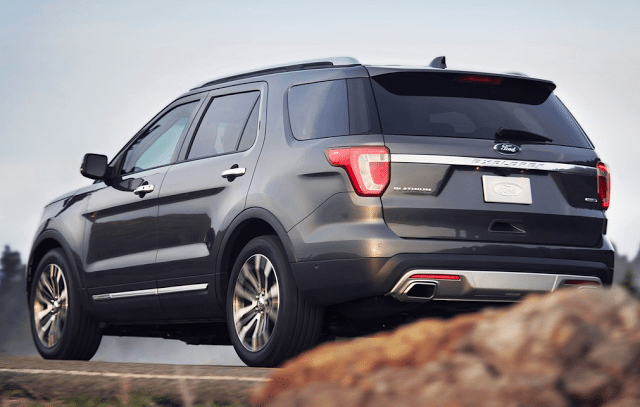 The Explorer’s nearest three-row rival was 90,333 sales behind. That vehicle, the Toyota Highlander, achieved its best year of sales ever even as sales of its authentic SUV sibling, the Toyota 4Runner, climbed to a nine-year high.

2015 was a record year for the U.S. auto industry in terms of outright volume, and SUVs/crossovers were the industry’s mealticket. Passenger car volume decreased, but a typical “family car” purchase increasingly means buyers are looking for a high-riding, all-wheel-drive wagon.

Thus, the big movements weren’t limited only to the Explorer, Highlander, and 4Runner.