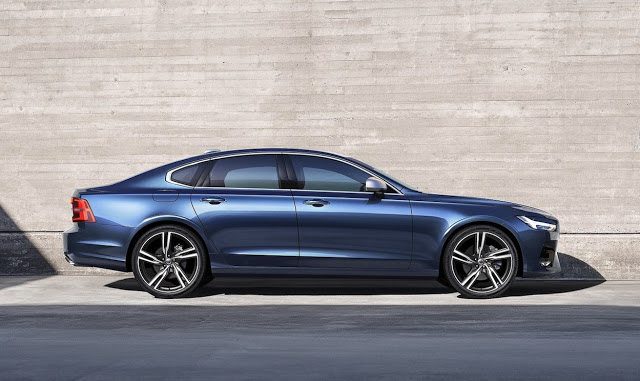 The luxury car is not dead.

OK, maybe it needs a puffer, otherwise known as a hefty incentive. Car buyers are increasingly not car buyers – they’re crossover buyers. The BMW 3-Series and 4-Series lost 34,388 sales in 2016, year-over-year. BMW, however, made back 25,664 of those sales with the X1 and X3.

Mercedes-Benz lost 8913 sales via its C-Class nameplate, the best-selling premium brand car in America in 2016. But Mercedes-Benz added 19,970 sales with the GLC-Class.

Car sales, including luxury cars, were falling fast in 2016. But Americans still bought and leased plenty of them. And in many cases, the customer benefited from a better deal than they would have one or two years prior.

Healthy discounts intended to move metal made most of these transactions much easier for the customer; more difficult to swallow for the automaker.

These tables are sortable, so you can rank luxury brand cars any which way you like. Mobile users can now thumb across tables for full-width access. Suggestions on how GCBC should break down segments can be passed on through the Contact page.

Source: Automakers & ANDC
* vehicle also displayed in another GCBC segment breakdown
^ A4 includes Allroad, without which A4 sales were up 26% to 4009 in December; up 20% to 34,687 in 2016.
GCBC isn’t here to break down segments, an impossible task for any group, but to display sales data for the sake of comparison. The more ways sales data can be displayed, the better. This explains why you’ll see the Acura ILX here but also with mainstream cars like the Buick Verano, too, and the Audi A5 is also displayed with coupes and convertibles… because readers have wanted it both ways. Hyundai USA, not GoodCarBadCar, chooses to combine sales figures for the Genesis sedan and Genesis Coupe, forcing us to include the Genesis with volume-brand cars on pricing grounds before we even get to the “brand status” issue. The K900, Equus, CT6, Continental, and XTS are here not because of their size but because of their price points, their lack of direct comparability with the Mercedes-Benz S-Class. You can always find the sales results for EVERY vehicle and form your own competitive sets by using the All Vehicle Rankings posts.