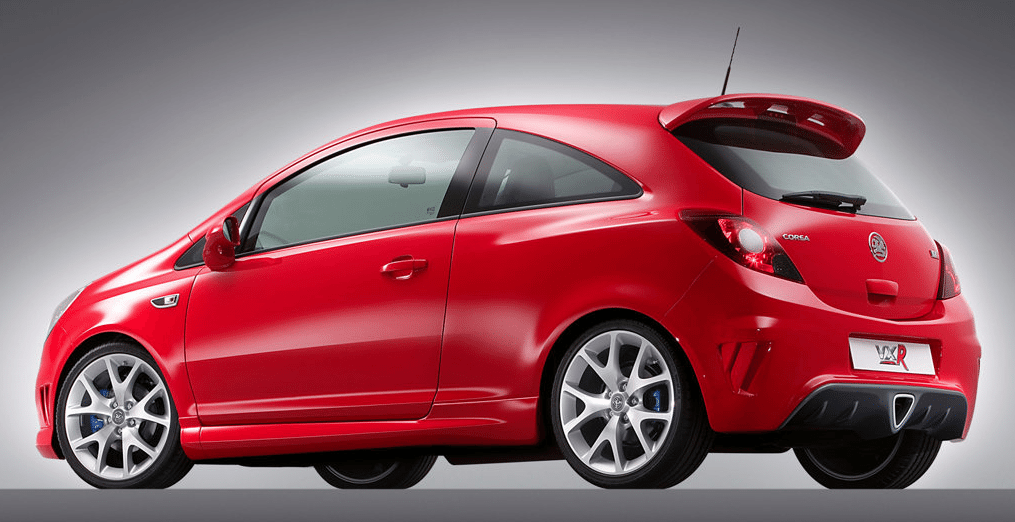 Auto sales in the United Kingdom slid 11% in 2008 as a global economic crisis began to take hold. The Vauxhall Corsa was able to take advantage in fourth-gen form, climbing to second spot with a 6% increase.

In total, there were four Vauxhalls in the top ten to go along with three Fords and single entries from Volkswagen, Peugeot, and BMW. The Vauxhall Zafira and Ford Mondeo – members of the top ten in 2006 – returned in 2008.

These were the UK’s ten best-selling vehicles in calendar year 2008.