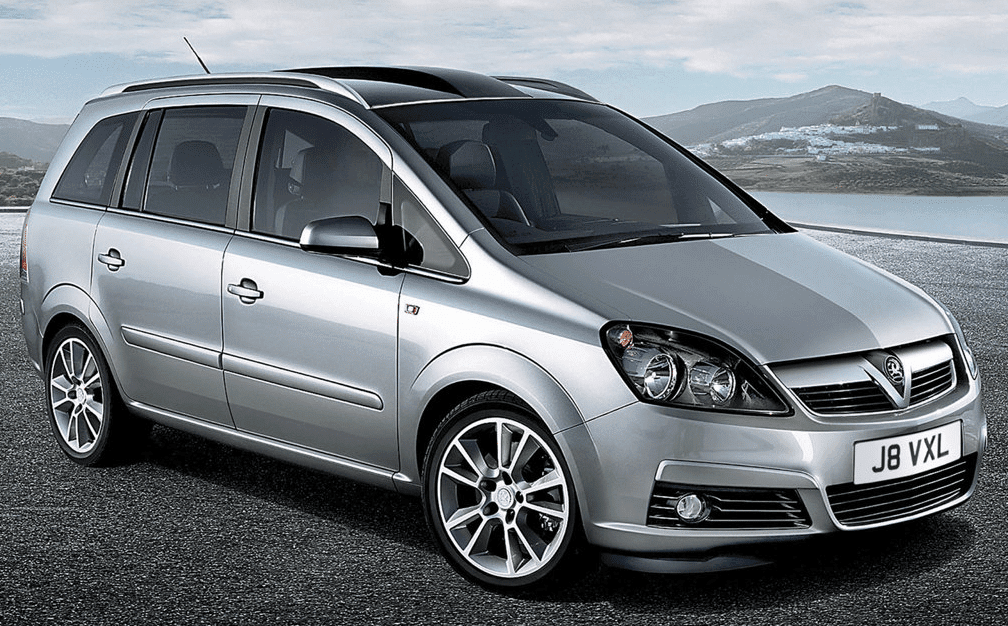 UK auto sales slid 3.9% to 2.34 million units in 2006 and it wasn’t a surprise to see that many of the most popular nameplates were impacted by the decline. The Ford Focus was the United Kingdom’s best-selling car for the eighth consecutive year, but Focus volume slid 5%, a loss of more than 7000 units.

The Focus was one of just three Fords in the top ten. All of the nine top sellers were relatively conventional cars. They were joined by a lone MPV, the Vauxhall Zafira, which trailed the Ford Mondeo by just 494 units over the course of 2006’s twelve months.

The list of 2006’s top sellers was very much the same as 2005’s but for a few changes in the order and the disappearance of the Peugeot 206. In fact, there was but a single French car in the top ten, the fifth-ranked Renault Mégane.

These were the UK’s ten best-selling vehicles in calendar year 2006.