Top Selling Vehicles by Brand in the USA in 2017 – Nissan

2017 was an all-time record year in terms of sales volume delivered for the Nissan brand, enough to put it fifth on our brand rankings chart for 2017.

1,440,049 vehicles bearing a Nissan badge were delivered to US consumers in the twelve months to December’s end, representing a one per cent increase over 2016’s total for the year.

Here, we look at the vehicles that sold well in 2017 to get Nissan to this point, and where they fit in with their respective segments. The Nissan Rogue fought tooth and nail with the Toyota RAV4 to be the highest-selling SUV / Crossover in the USA in 2017.

That rivalry pushed both SUVs to over 400,000 units delivered for the first time in any calendar year. In the end, it was the RAV4 that triumphed, leaving the Rogue a still-respectable fifth in the overall rankings for all vehicles for calendar year 2017.

It was the Rogue that grew the sharpest between it, the RAV4 and the third Japanese horse in the race, Honda’s CR-V.

In December, the Rogue was the top selling SUV by a long shot – fifth behind the three pickups atop the US vehicle rankings, and the resurgent Toyota Camry.

If the Rogue manages a third consecutive year as Nissan’s top-selling vehicle, it could take the SUV crown at the end of 2018. We will be watching its progress.

Nissan’s mid-size sedan suffered a similar fate to the rest of its segment in 2017, playing second (or, in some cases, third, fourth or fifth) fiddle to its related crossover / SUV option in the sales tables.

The current-generation Altma has been on sale in the US market since 2012, and underneath the refreshes it is beginning to feel a bit behind the field. In its own market, the new Camry and Accord are entering 2018 ready for the fight.

2018 is likely to be the final model year for the L33 Altima. In the current sedan-hostile sales climate, it’s unlikely to go out with a bang. But, if recent press interviews with Nissan execs are to be believed, the mid-size, three-box outline Nissan hasn’t had its final innings yet. 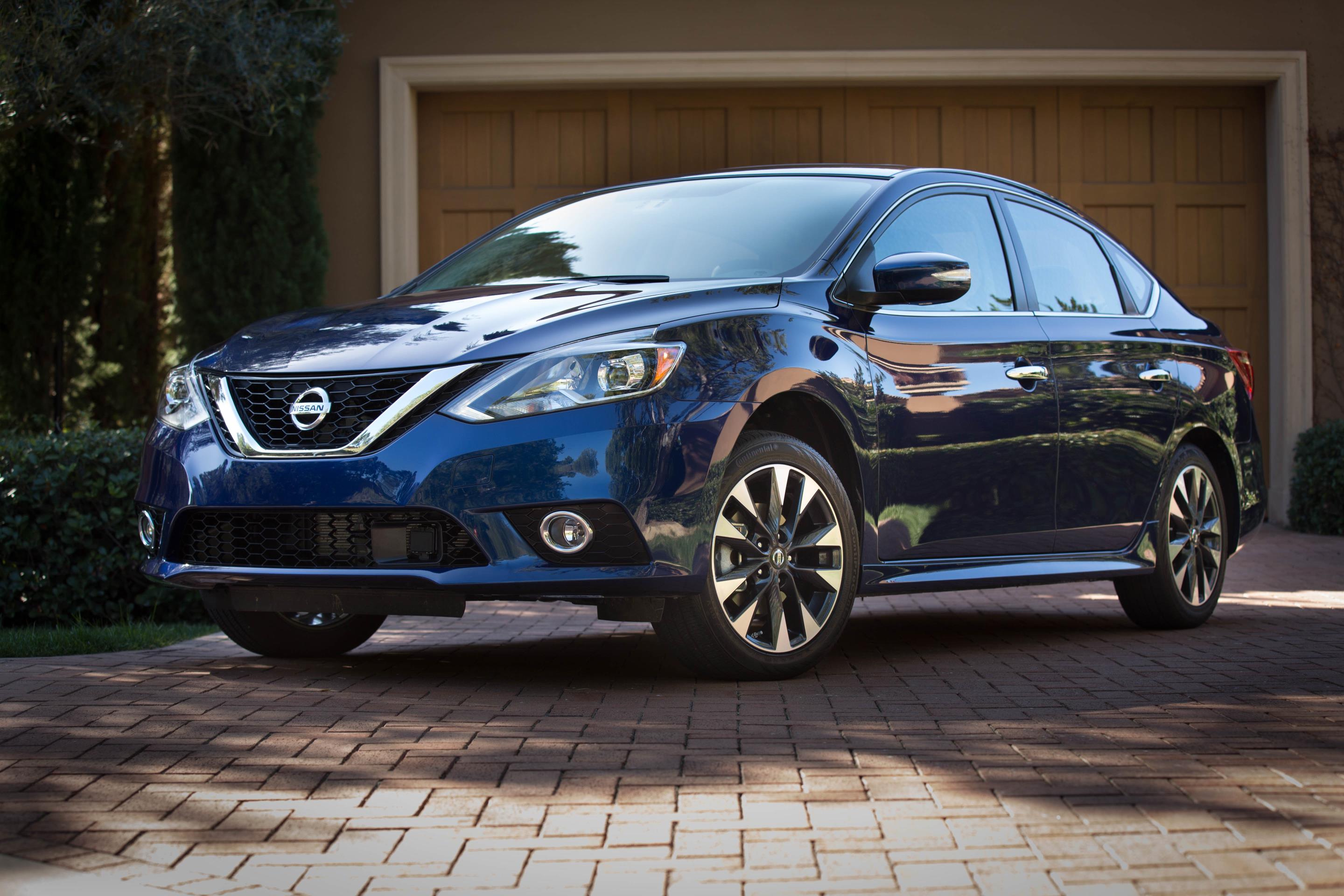 It was in the last third of 2017 that the majority of the Nissan Sentra’s gains were made. In September, in particular, the Sentra received a shot in the arm, adding over 5,000 sales to its year-to-date total with impressive year-on-year growth in the ninth month of the year.

This may well have been dealers shifting old stock ahead of the arrival of the mildly refreshed 2018 Sentra in October.

Whatever it was, it was enough to help the Sentra stay in the green for its year-end total, despite demand for vehicles across the small car segment slipping 6.7% on 2016’s totals.

Amidst its peers, the Sentra increased the gap to the Hyundai Elantra, meaning it retains its position as America’s third most popular compact car behind the Toyota Corolla and the Honda Civic. 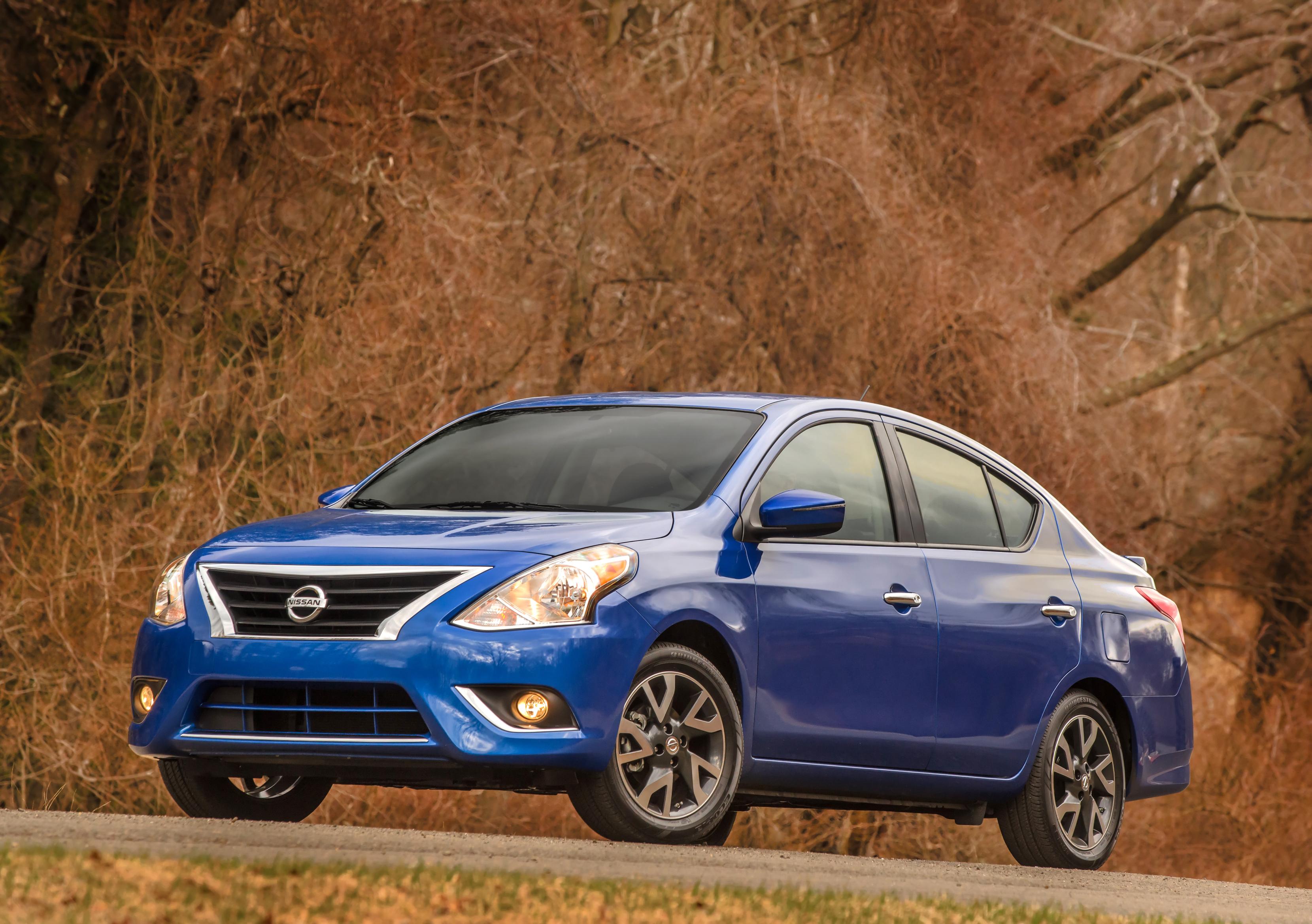 Having posted year-on-year declines in all but three months in 2017, the Versa’s total defecit to 2016’s total reached over 25,000 units.

Like the Sentra, the Versa has been with us for a while now, with Nissan having been focused on its SUV offering of late. It was last updated shortly after the Sentra, though, so expect its next changeover to follow whatever Nissan has planned for its sedan. 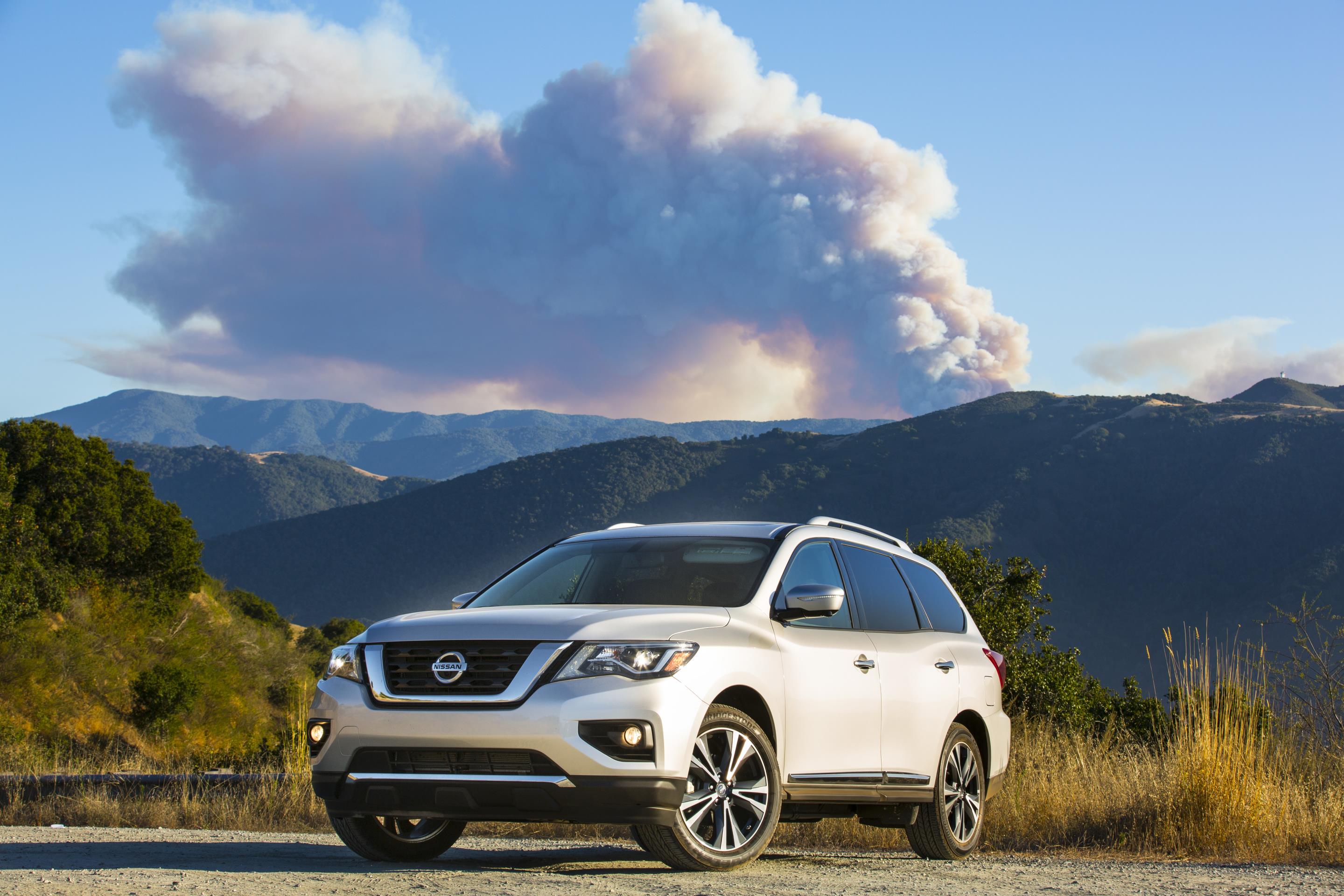 81,065 of those sales came from the Pathfinder name badge.

In its segment, the Pathfinder is decidedly midfield. The marketplace for mid size SUVs in the USA is fiercely contested at the top, with the Ford Explorer, Jeep Grand Cherokee and Toyota Highlander selling around three times the Pathfinder’s annual sales volume.

But, then, Nissan doesn’t need to compete in the three-row SUV segment when it’s selling over 400,000 Rogues per year. As we mentioned at the beginning of this countdown, the brand is cleaning up in the small SUV and crossover segment, one which is plenty profitable.

Nissan also increased the price of the Pathfinder for the 2018 model year, perhaps an indication that it isn’t worried about its three-row SUV’s 0.8% drop in sales volume on 2016.