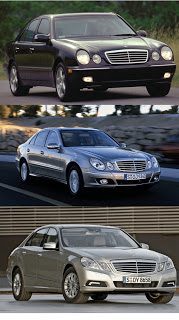 Mercedes-Benz has been selling cars for a long time. Wikipedia says the first Mercedes-Benz branded vehicles were made in 1926 after Karl and Gottlieb got together. But Karl Benz was fooling tooling around back in 1886, which makes him rather famous the world over. The Good Car Guy got to thinking about how long Mercedes-Benz vehicles have been around. Most early memories don’t feature the 1886 Benz Patent Motorwagen, however. The 1986 Mercedes 420 SEL wasn’t a particularly common sight in this neck of the woods, either. No, it was Benzes of the C and E variety more commonly noticed by The Good Car Guy in the late 80s and early 90s. Why not take a closer look?

Upon closer inspection, it seemed like a good idea to include the BMW 5-Series in the mix. Why not the other German midsize luxury car, the Audi A6? For good measure, one of the best-looking current midsize luxury sedans is the Infiniti M. With this in mind, the pictures you see below look back at the last three generations of the Mercedes-Benz E-Class (W210, W211, W212), BMW 5-Series (E39, E60, F10), Audi A6 (C4, C5, C6), and Infiniti M (Y34, Y50, Y51). Judge aesthetics for yourself, but there’s no denying automotive style changes over the last 10-15 years have been drastic. The more things stay the same, the more things change. 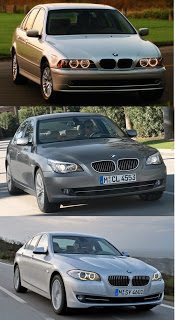 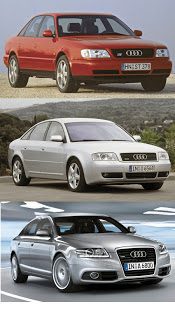 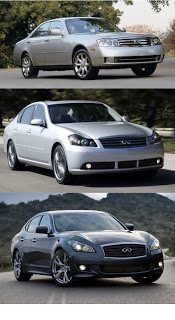