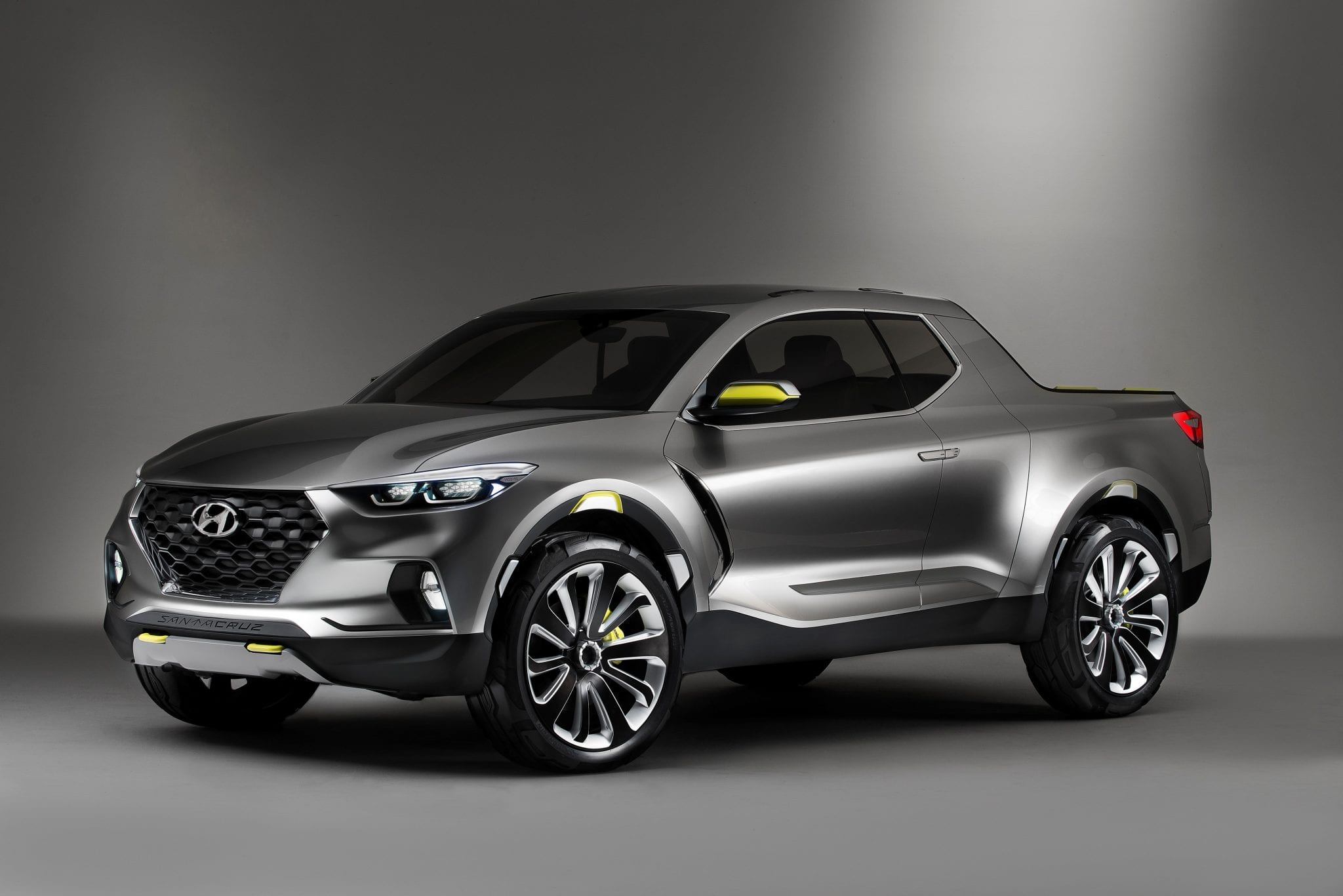 The Comeback of the Compact Truck

There's a Little Truck Sized Hole In the Market

I own a 2008 Ford Ranger with a standard bed and a regular cab. It’s one of the last truly compact trucks out there. And that got me thinking about this area of the market that’s been overlooked.

Recently I drove a Jeep Gladiator pickup truck, which I’ll be reviewing soon. I found the Gladiator to feel huge. To be fair, it is about a half a foot longer than the Toyota Tacoma, Ford Ranger, and Chevrolet Colorado if you spec these trucks with a crew cab and a short bed.

Still, that’s the short bed and a crew cab version of these trucks. They measure about 17 and a half feet long. When I think compact truck, I think of my Ford Ranger, which measures 15 and three-quarter feet long. So, will there ever be another truck like that? Yes.

Several automakers have committed to building them or released a concept, so this means the compact truck will experience a comeback.

Midsize Trucks Have Increased In Size

Trucks. They’re getting bigger every year. A decade ago, you could buy a simple, compact truck for all of your basic hauling and towing needs. Now the smallest trucks you can buy are the midsize pickups. Trucks like the Chevrolet Colorado, Toyota Tacoma, and Ford Ranger, and these trucks have grown in size.

The smallest trucks out there right now are not really that small anymore, and that leaves some room open for a company to swoop in and capitalize on that area of the market.

Will Automakers Build Them?

Yes, but they will be much different than the compact trucks of old. VW, Ford, Hyundai and some other companies are looking at it.

VW revealed the Tarok concept truck at the 2019 New York International Auto Show. Hyundai has the Santa Cruz truck in the works, and Ford said it will bring a truck smaller than the Ranger to market in 2022.

All of these trucks will be unibody and built on car platforms. I don’t see this as a bad thing. Honestly, my Ford Ranger drives pretty poorly. Every bump is felt and it corners worse than a minivan. These new compact trucks will be better.

Also, these new trucks will have four doors, and they probably won’t be offered with an option for a regular cab model. The Hyundai pickup will have a little extended cab situation, but other automakers will do four doors. Trucks are used not only to tow and haul, and these small pickups are seen as urban trucks, which means they’re more often than not used as the family vehicle rather than a towing and hauling machine.

So, while compact trucks will be making a comeback, they won’t be the compact trucks of old. While I’m interested to see what automakers come out with, I’ll likely be hanging on to my Ranger until it falls apart.