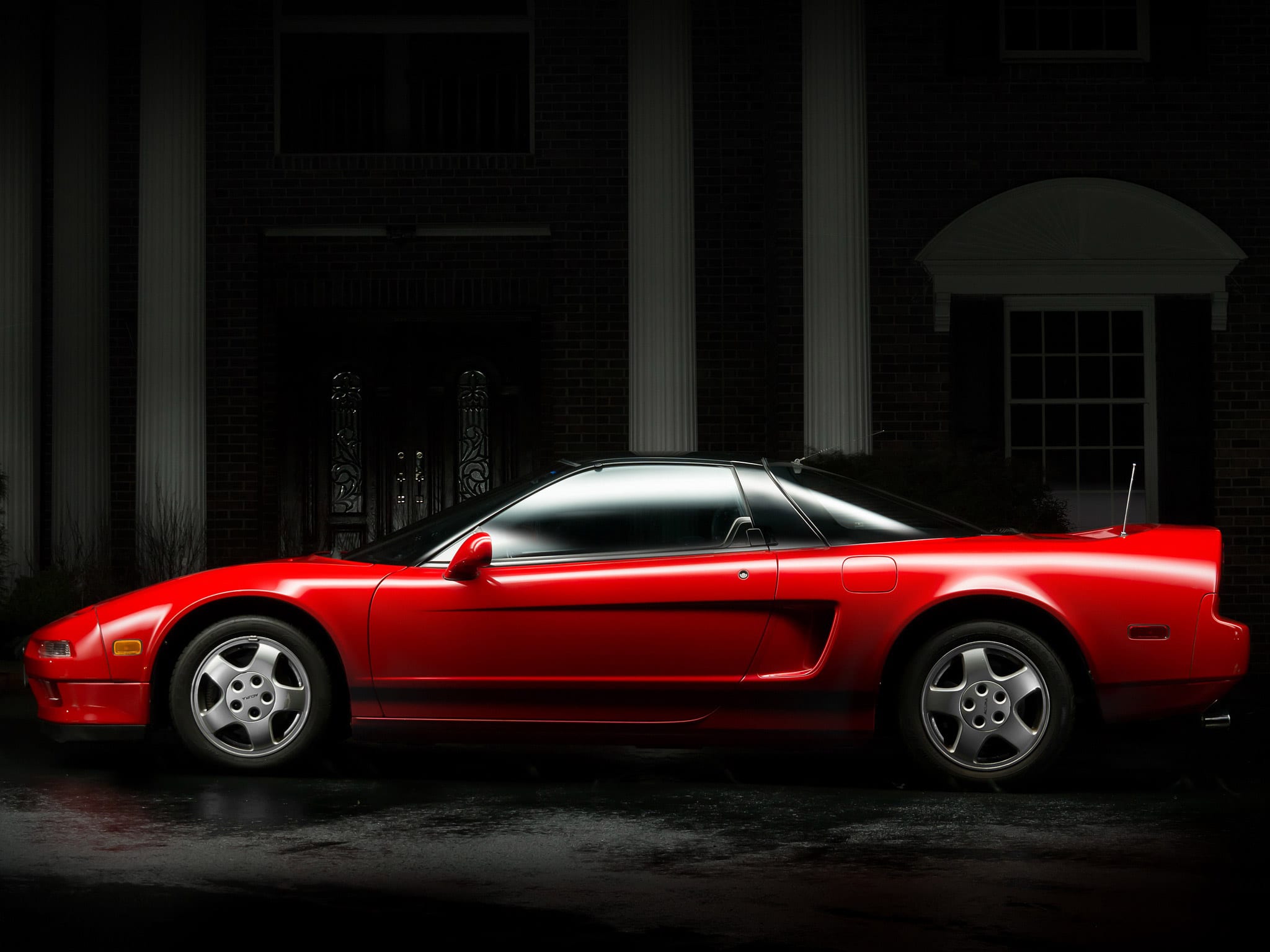 These Are The 3 Most Loved Honda’s in the World

There’s no denying that Honda has been producing quality cars for the masses since the early 1960s. No matter your opinion on domestic vs imported cars, the fact remains that Honda has been able to provide a reliable vehicle lineup ranging from Japanese Kei cars, vans, trucks, SUVs, hatchbacks, and even performance sports cars, without adding a massive “brand name tax” on the price tag.

Today, we take a look at the most loved Honda’s to come out of Japan – ones that have landed their way into the hearts of car enthusiasts worldwide. The cars listed below are in no specific order as they all have a special spot in our hearts. 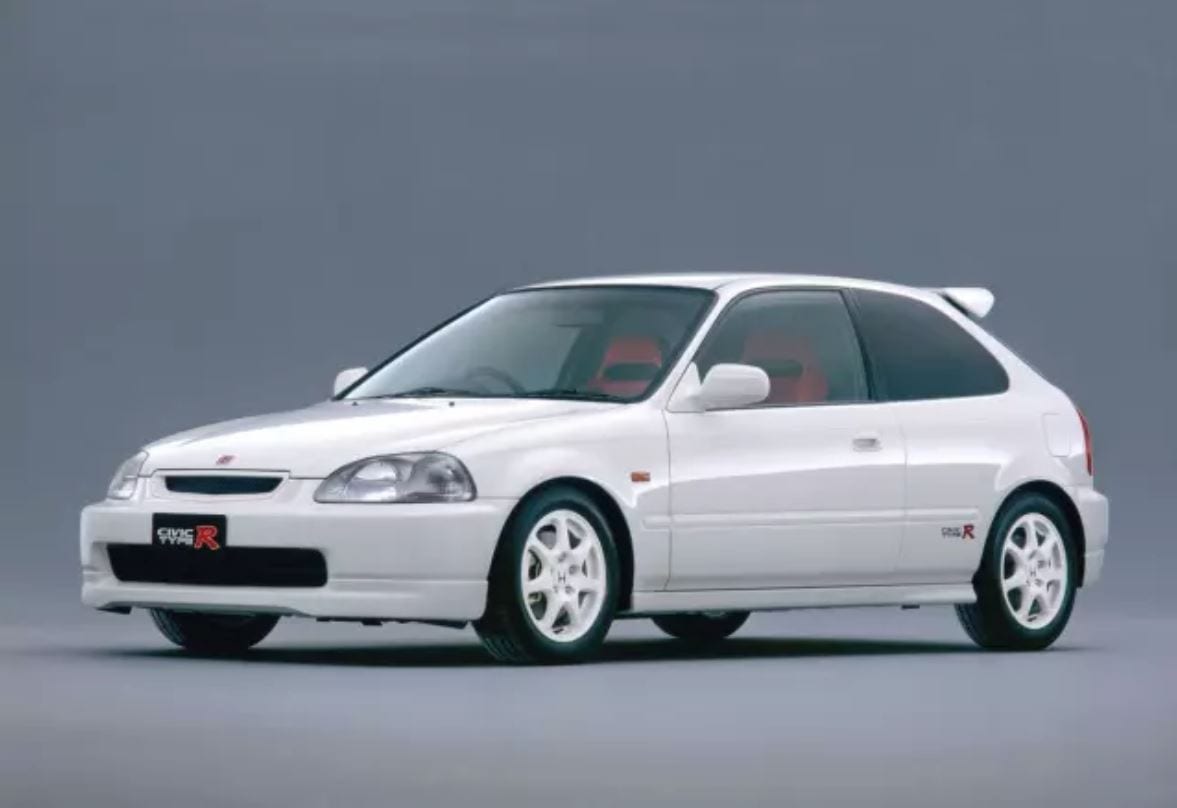 The first Honda Civic to receive a Type R designation was the EK9 (1997–2000) 3-door hatchback. It was based on the sixth-generation Honda Civic and had a hand-ported B16B engine, front limited-slip differential, and a Close-ratio transmission. This hot hatch pumped out an impressive 182 horsepower at a screaming 8,200 RPM! The 1.6 liter B16B engine, at the time, produced the highest power output per liter of all time.

The EK9 had many more visually appealing add-ons than a shiny red Honda badge. The Type R Civic’s of the era had a red interior, a Momo steering wheel, titanium shift knob, and RECARO bucket seats. These cool upgrades and accessories would be found in Civics of the future and eventually be kept near and dear to Honda enthusiasts all over the world. 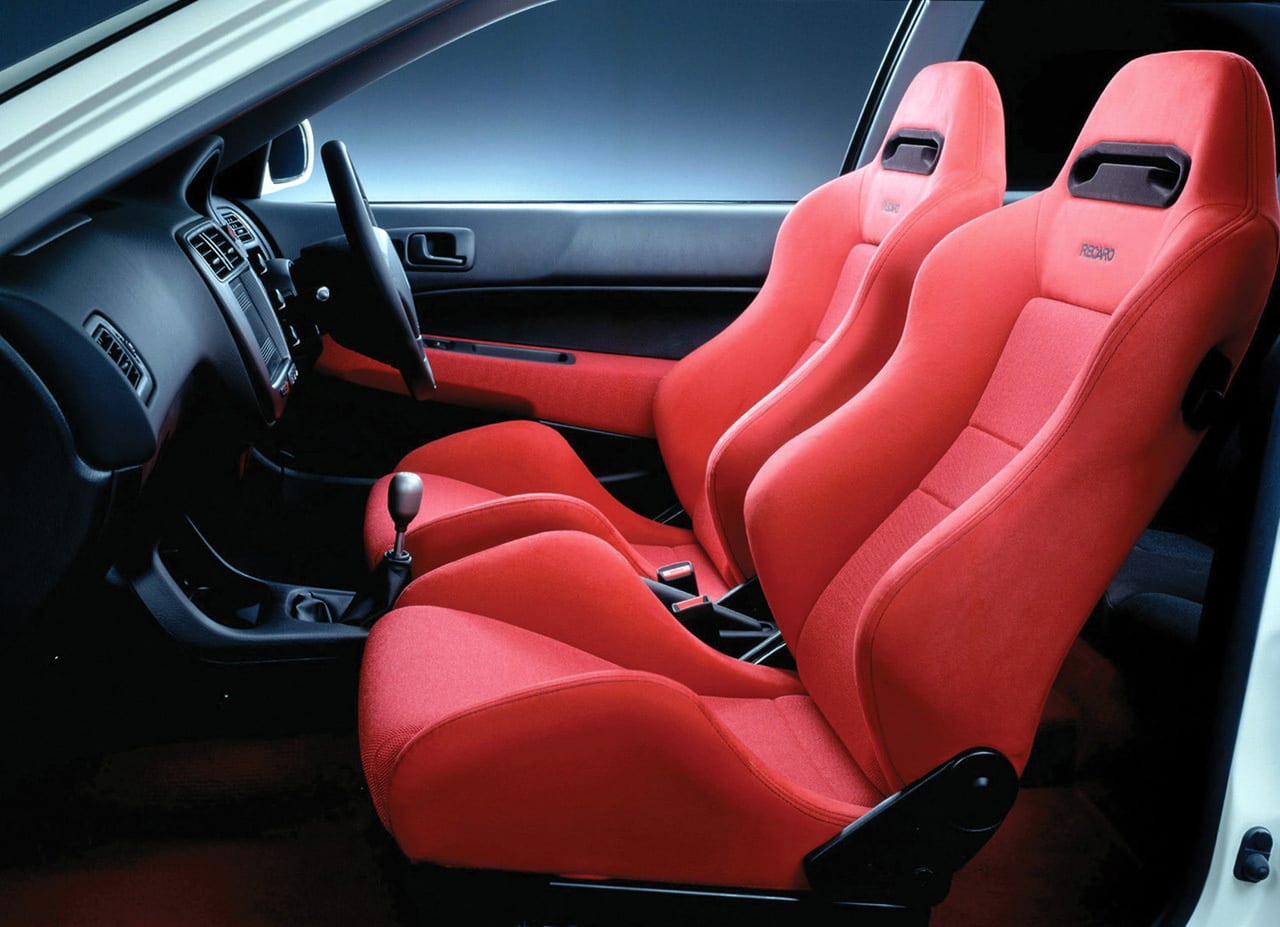 Over 20 years have passed since the first Type R Civic was introduced into Japan and since then there have been five generations of Type R Civic to grace the land – each one bringing more features, performance, and aggressive aesthetic to the table.

The AP1 S2000 was another subject for Honda to boast an amazing power output of about 124 hp per liter in the JDM model. This power per liter figure would be the highest at the time for any naturally aspirated production car. The S2000’s F20C engine was mounted longitudinally sitting completely behind the front axle – assisting in the car’s 50:50 weight ratio. 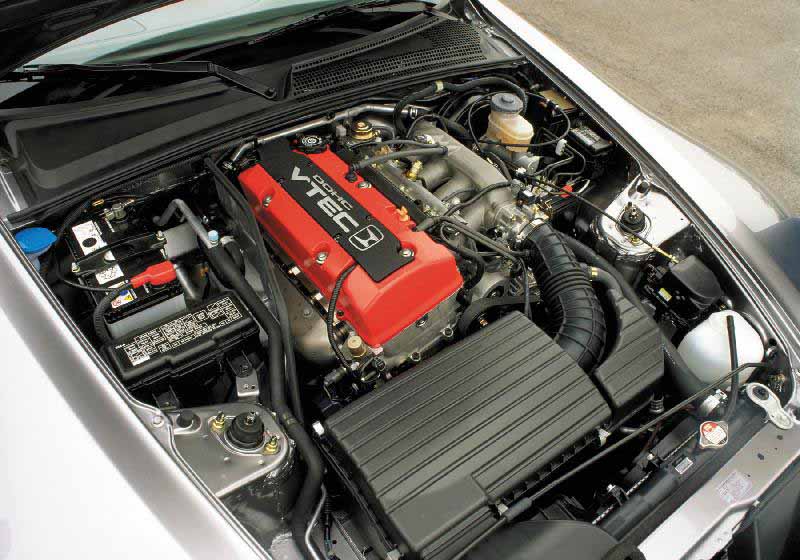 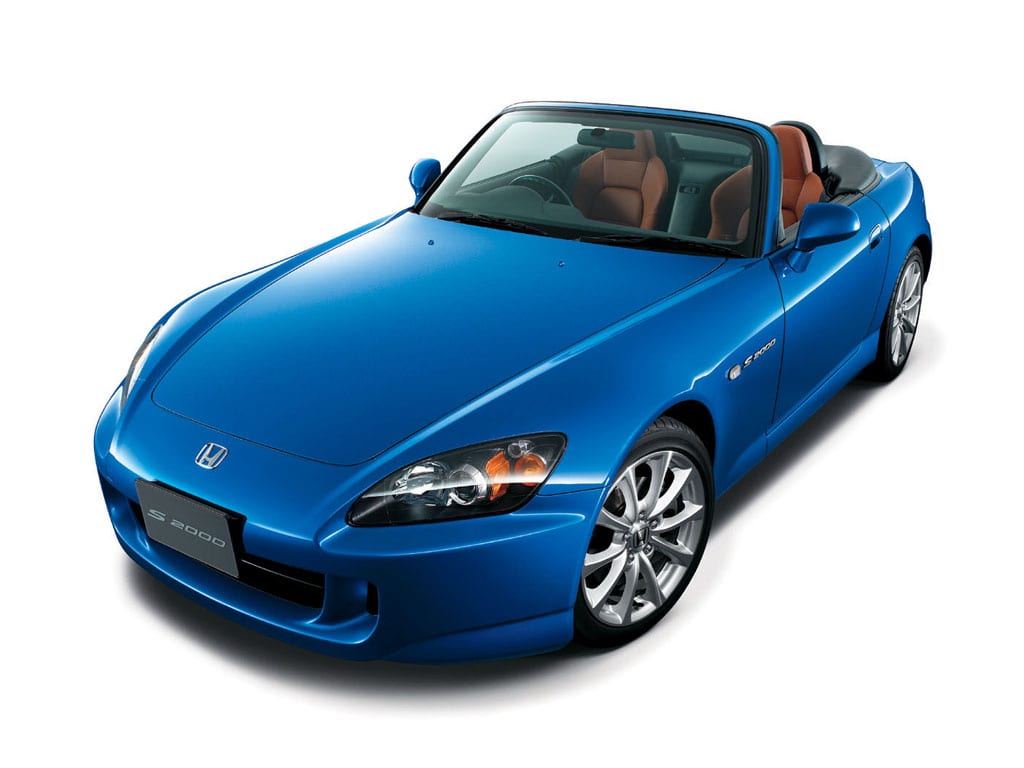 In 2004, North America’s AP2 S2000 received an updated exterior, 17-inch wheels (over the previous generation’s 16-inch wheels), retuned suspension to reduced oversteer, and a larger 2.2-liter engine coded the F22C1 – though the engine was larger – the horsepower figure remained 237 hp. The F22C1 had its redline figure changed to 8,000 rpm due to the lengthened piston stroke. This resulted in a six percent torque increase to 162 ft-lbs. S2000’s were a perfect candidate for customizations as they weren’t necessarily rare but had excellent performance capabilities. There has been no shortage of customization options for the AP1 and AP2. Companies like Skunk2, Invidia, HKS, and Hondata offer parts such as S2000 exhausts, turbo accessories, ECU support accessories.

The Honda NSX was marketed to the North American market as the Acura NSX. It came with a design to be desired which featured a mid-engine, 2-seater cockpit, and rear-wheel drive.

First released in 1990, the NA1 NSX had an eclectic team behind its development and design. It received high-tech styling and aerodynamic cues from the widely known F-16 fighter jet. 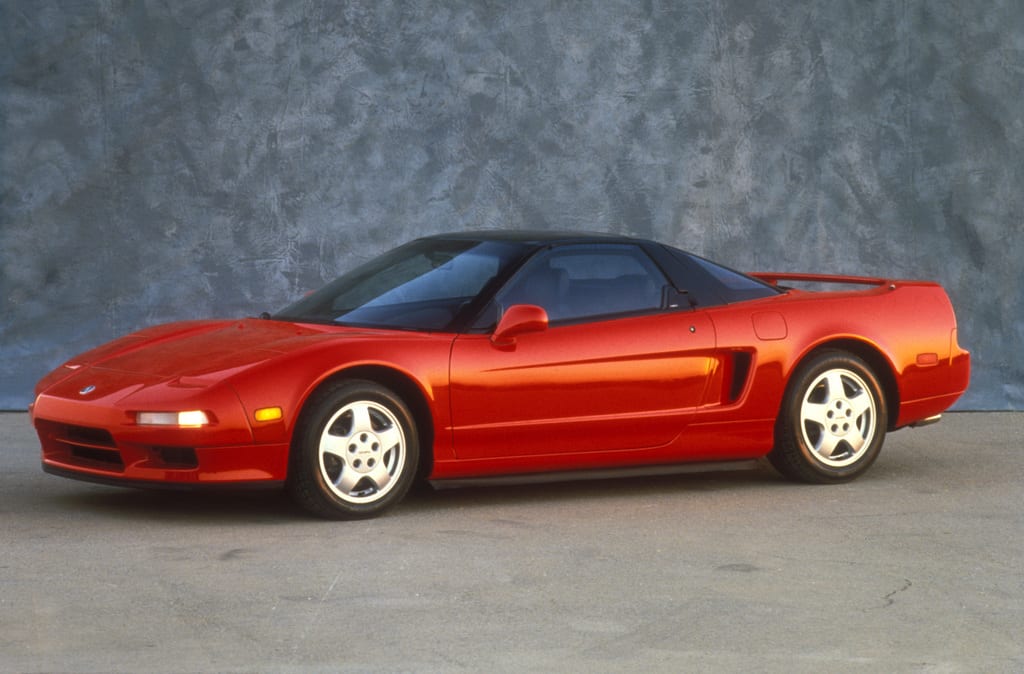 In addition to receiving lots of attention from the Honda design team, the Japanese company also had input from Formula One World Champion, Ayrton Senna during the final testing stages. Senna’s feedback to Honda resulted in stiffening the NSX’s suspension and enhancing its rigidity.

Following Honda’s trend of world firsts, the NSX was the world’s first mass-production car to feature a full aluminum body. The car’s reinforced suspension, 3.0-liter V6 engine, and rear-wheel drive made the lightweight 272 horsepower sports car extremely capable on the track – if you could afford one. The original sticker price of an NA1 NSX in 1990 was $62,000 – that’s roughly $127,000 factoring in 2021 inflation. 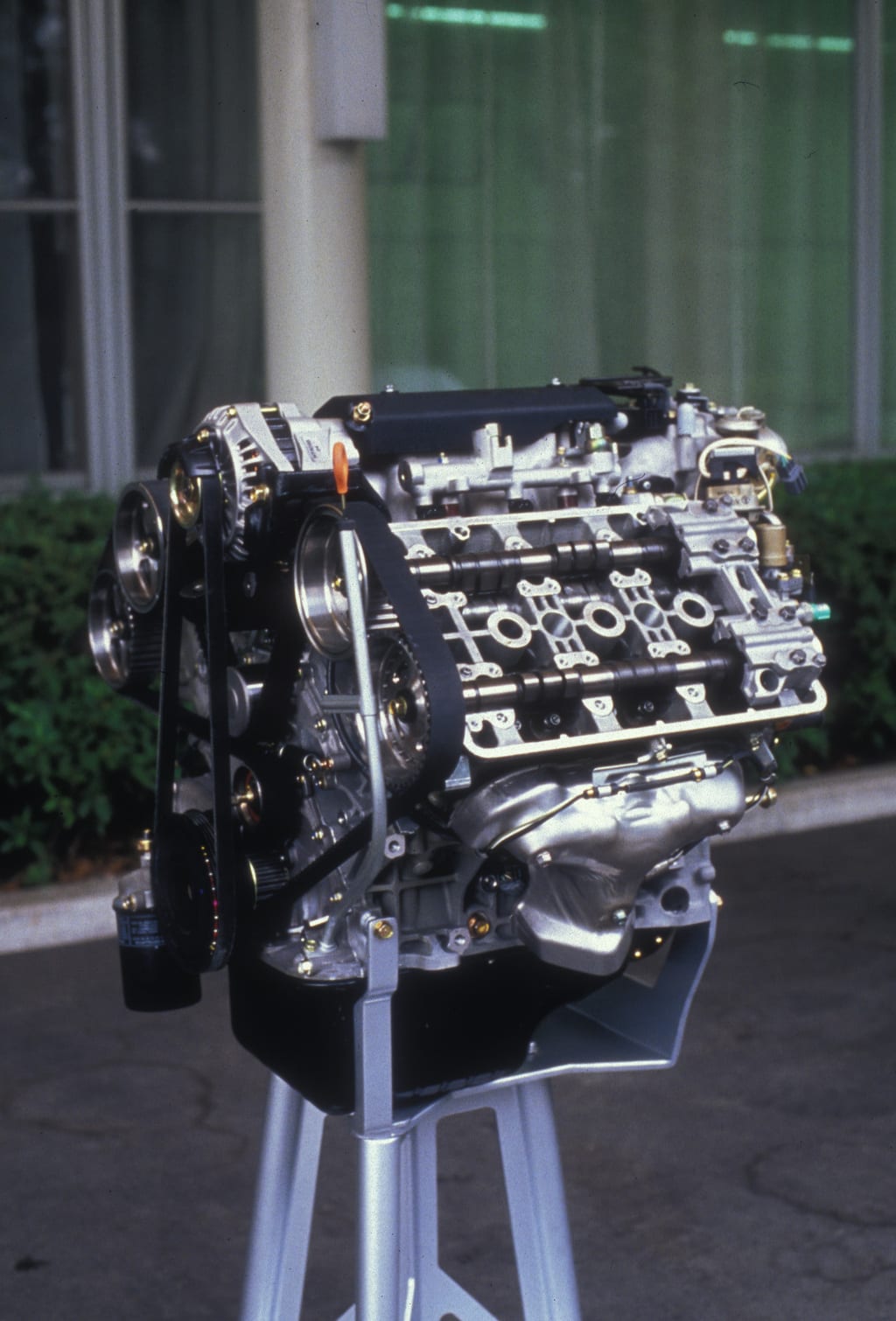 In 1997, Honda updated the NSX with a larger, more powerful engine, the C32B – a 290 horsepower all-aluminum engine. The added power allowed the NSX to hit 60 mph in just 4.7 seconds. The last update to come from the Honda team came in the form of a ‘facelift’ in 2002. This updated style lasted until the NSX came to a production close in 2005 and a reiteration/replacement wouldn’t be seen for over 10 years.

With the release of the new NSX in 2016, the market value on the NA1 and NA2 NSX’s has been through the roof. If you can get your hands on an original NSX, you can expect to be forking out anywhere from $50K to $150K for one.