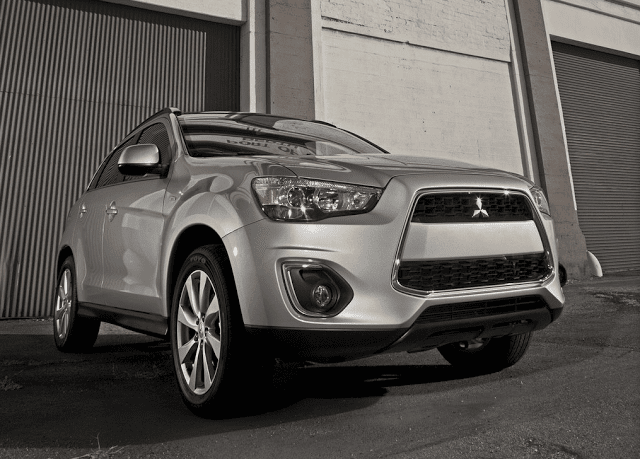 INSIDE THE AUTO INDUSTRY
Mitsubishi is ending U.S. auto production at its plant in Normal, Illinois. Few are the automakers which participate in the U.S. auto market without production in the U.S.

REVIEW
In the coming days, we’ll be publishing our review of the 2015 Ford Mustang EcoBoost Convertible that we were driving last week. In the meantime, here’s Car & Driver’s review of the same car. Great car, lame engine? Sounds like they’re on the right track.

AUTOFOCUS
These are the best-selling vehicles from every auto brand competing in Canada, with figures that show their level of importance to their respective brands. At Mazda, for example, 53% of all sales are produced by the 3.

WAGONS
According to us, the 2015 Volkswagen Golf Sportwagon TDI Highline DSG is great, but it’s not as good as other Golfs. There’s a lesson in this, and that lesson says that spec matters.

WATCH
Do you watch James Bond movies for the cars, and for the cars alone? If that’s the case, then you’ll want to fast forward this trailer for 007’s new Spectre to the 0:29 mark.