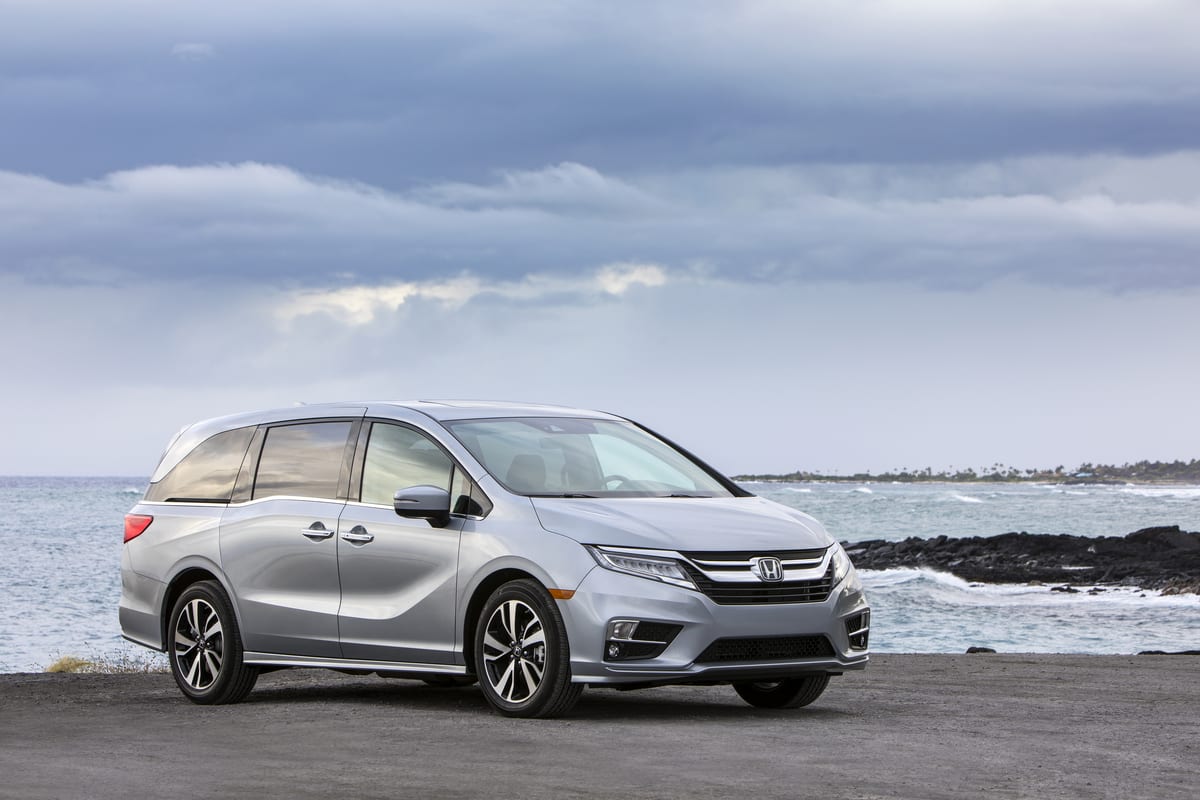 Minivan Sales Are In a Slump, But a Turnaround Could be Coming

A New Day Could Dawn for the Minivan

Home
US All Cars Rankings
US Minivan Sales

The heyday of the minivan is long behind us, but could another bump for the vehicle type be on the horizon? When the Dodge Caravan burst onto the scene in the 1980s, it changed the way people thought of family vehicles. The minivan was the first large passenger vehicle that drove a lot like a car. It was easy to drive, extremely practical, and amazingly family-friendly. It was a truly revolutionary vehicle.

Now the minivan design has lost its luster. It’s seen as boring, unappealing, and about as far from sexy as a vehicle can get. More people would prefer to buy an SUV. Minivan sales were down considerably in 2019. The segment saw roughly 73,000 fewer sales compared with 2018. That’s a drop of about 15 percent. And this is far from the first year that has happened. Minivan sales have trended downwards for the last several years.

SUV sales, on the other hand, are doing well. Midsize and large SUV sales rose by about six percent and five percent respectively in 2019 when compared to 2018. People like SUVs. There are plenty of them out there right now, too, and there’s still a favorable perception attached to them. SUVs have a rugged ethos that keeps them from appearing boring or unappealing in the way the minivan is often viewed.

While I fully understand that idea, most folks don’t use SUVs in any rugged or extreme manner. They drive to work, pick up the kids from school, go grocery shopping—regular everyday stuff. Most of them would be better off in a minivan. Although the Gen Xers and most Millennials appear to have written-off the minivan, I could see it making a comeback due to one thing: convenience.

Minivans are Still the Most Convenient and Practical Vehicles 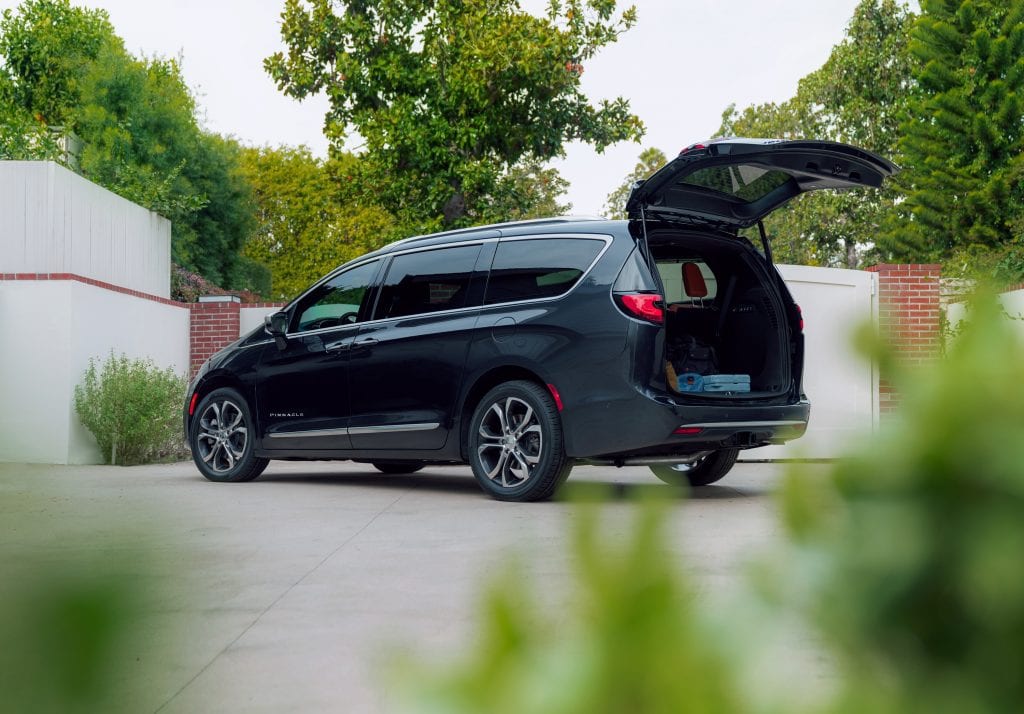 If you look around the world today, you’ll notice that convenience drives the vast majority of our decisions. Tim Wu of The New York Times called convenience “the most underestimated and least understood force in the world today.”

Why? The easier something is, the more likely we are to use it. Twitter’s co-founder Evan Williams said, “Convenience decides everything.” It’s a force that causes us to give up things we like or the things we want.

Take online shopping for example. Many people say they want to support small, local businesses, but then they go online and buy most of their stuff on Amazon. Another example that Wu uses in his Times article is coffee, people may say they like making their own coffee at home and buy equipment for doing just that, but then they spend hundreds of dollars a month at Starbucks. It’s all about convenience. 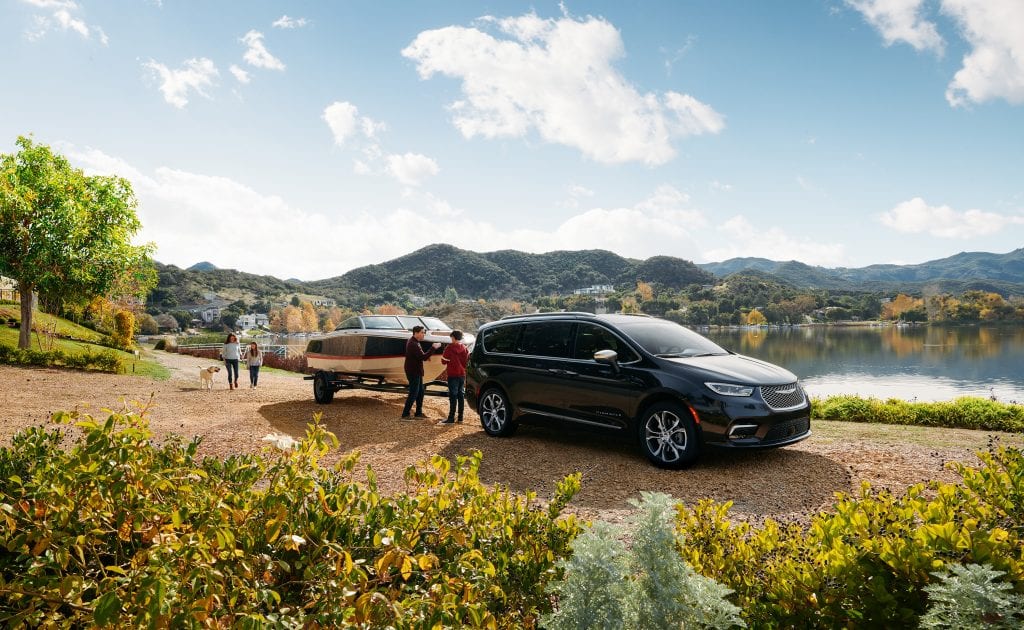 Minivans, without a doubt, are the most practical and convenient vehicles for families. They use sliding and powered doors to make getting your kids in and out easy, they offer huge cargo areas, and there are all kinds of features for busy parents trying to manage life with kids, from special cameras and mirrors that let you see what’s going on in the back seats to vacuums installed in the inside the vehicle to sweep up those inevitable messes. Minivans make life easier if you have kids.

So, you might be asking if minivans are so convenient and convenience basically runs our decision-making process, then why aren’t they selling like crazy? The answer to that has to do with people having families and generational change.

Millennials Having Families Could Start a Minivan Resurgence

The Boomers loved minivans. They thought they were the bee’s knees and bought them like crazy. This gave minivans the poor image they struggle with today. It also set up minivan sales for failure down the road (which we’re experiencing right now). As the baby boomer’s kids grew up and moved on, the Boomers downsized to smaller vehicles or turned to SUVs. The minivan was left behind.

The tail end of the Boomer generation and Gen Xers who were lucky enough to find good jobs and get married and have kids kept the minivan alive. However, the vehicle type didn’t sell like it did in its heyday. The segment has been in decline for years, and all these new three-row crossovers aren’t helping. 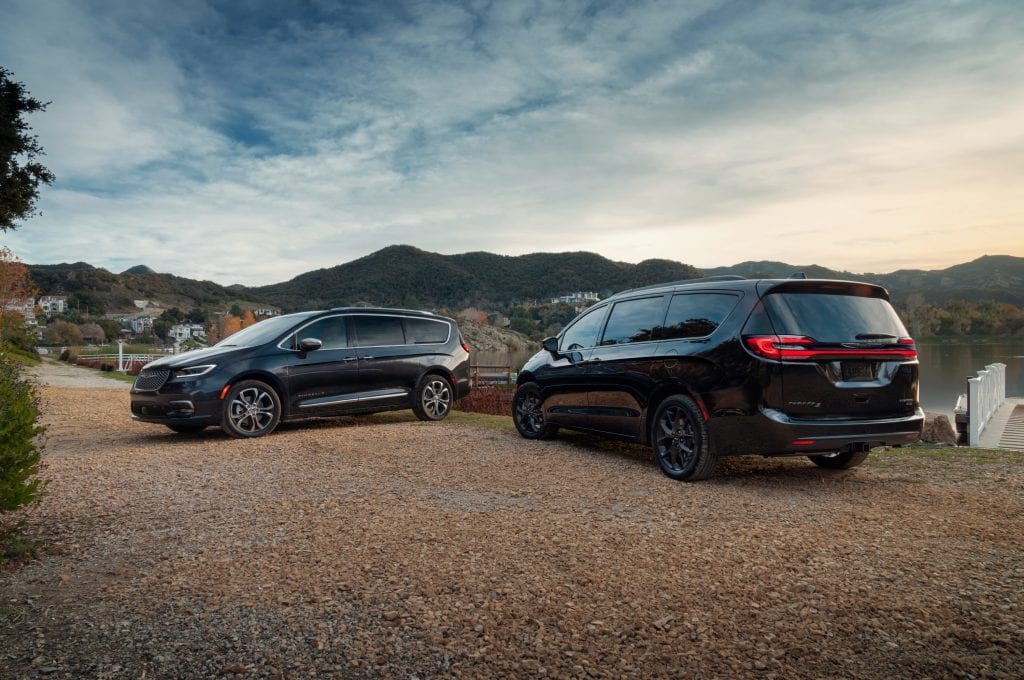 However, there’s hope for the minivan. Millennials got shafted with student loan debt and poor wages, but many of them are at the point now where they are having families and buying family vehicles. While a large number of them will still buy SUVs because of the minivan’s poor image, I’d argue that quite a large number of them will let convenience rule their decision and they will go with a Honda Odyssey, Toyota Sienna, Chrysler Pacifica, or Dodge Grand Caravan.

It will take some time. The minivan turnaround won’t happen overnight, but over the next decade or so, I would not be surprised to see minivan sales creep back up. The segment will likely never see the kind of sales numbers it enjoyed during the Boomer years, but it will never go away. It’s too darn practical of a design and too darn convenient to pass up.