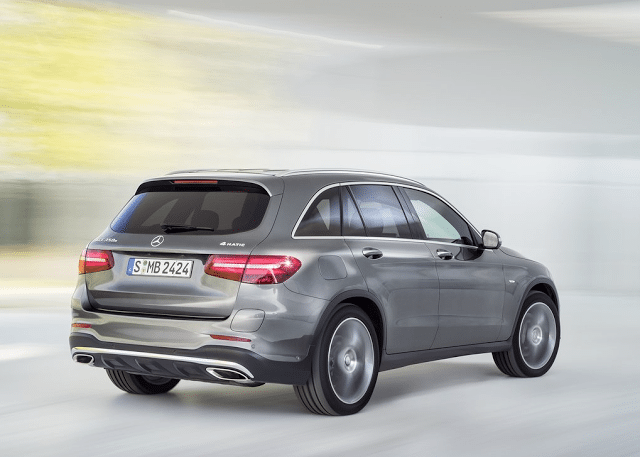 Auto News For June 18, 2015 – Donckerwolke To Design Hyundais And Kias

FUTURE
The Mercedes-Benz GLK was nothing if not distinctive. Its replacement, the GLC, looks more like a downsized ML (soon to be called the GLE) or perhaps an upsized GLA. Forget the V6, the GLC will be fitted with a 2.0L turbo four, but with more power than the 2.0L turbo in the GLA. U.S. sales of the GLK increased in 2011, 2012, 2013, and 2014.

INSIDE THE AUTO DESIGN BUSINESS
Luc Donckerwolke made his name on the Lamborghini Murcielago. Now he’ll be designing Hyundais and Kias, and eventually he’ll take over from Peter Schreyer, the man who’s attracted so much attention for Kia design that they use him in commercials.

REVIEW
Like your big LX platform cars but don’t care for crazily-powered Hellcat Chargers and Challengers? Keep it a bit sane, then, in the Chrysler 300 V6 AWD. Car & Driver says it, “doesn’t make you feel like you settled for the cheap seats.”

WATCH
Times have changed, and you can actually buy an Audi S3 in North America. We’ve even reviewed it. But you still can’t buy an Audi S1.