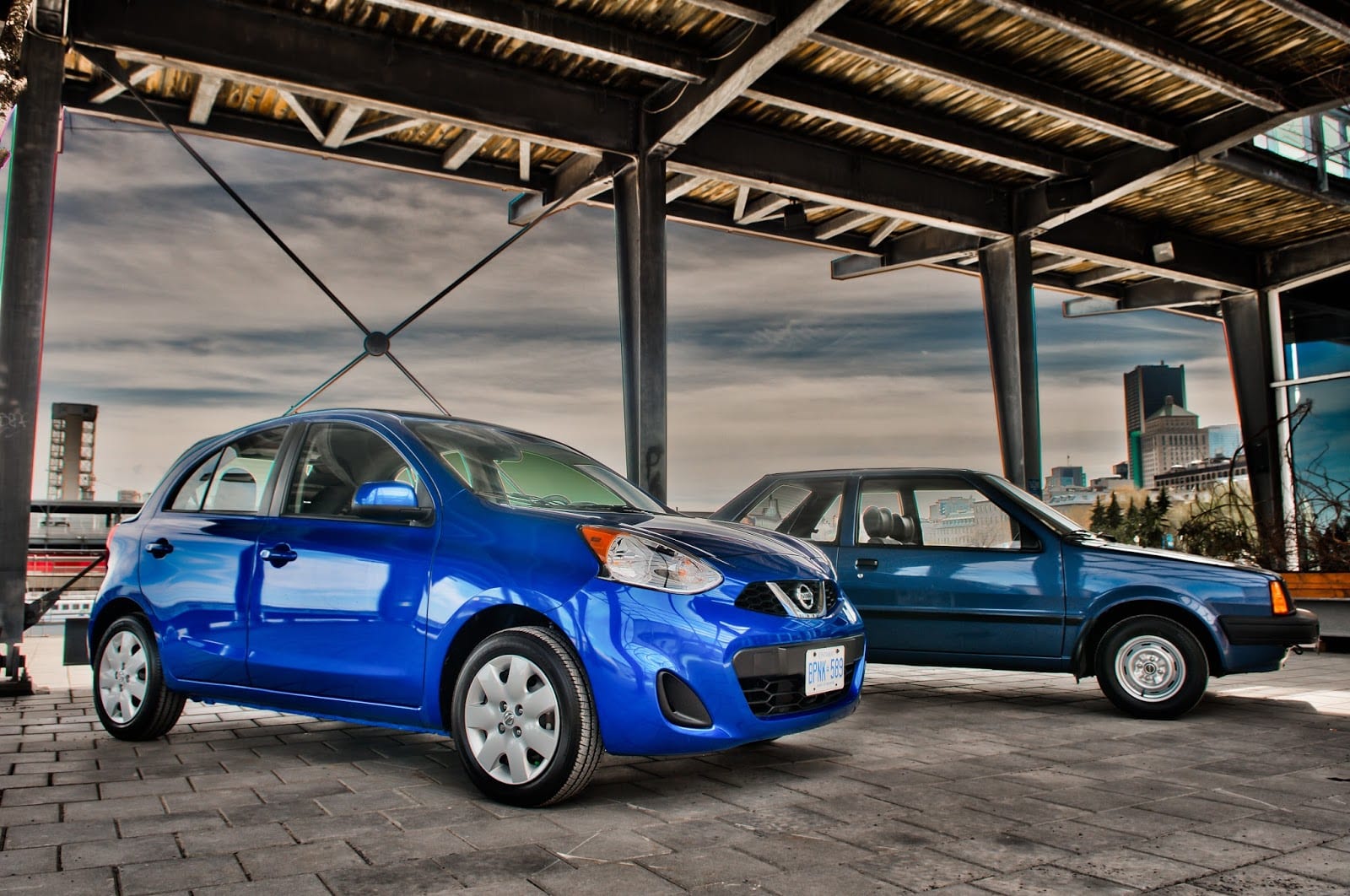 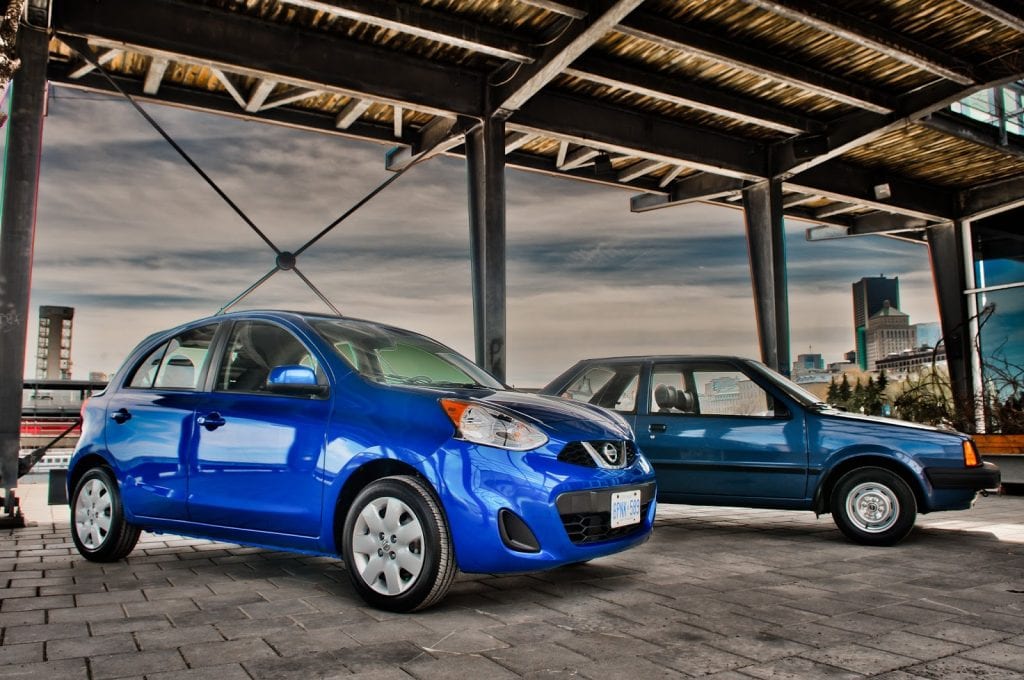 In a stagnant passenger car market, subcompacts and even smaller cars represented a growth market in Canada in 2014.

Compact car sales, for example, declined 1% in 2014 despite increases from the category’s best-selling car (Canada’s best-selling car overall, the Honda Civic), and the third, fourth, fifth, and sixth-best-selling cars in the country. So great were the declines reported by the Dodge Dart, Ford Focus, Hyundai Elantra, Mitsubishi Lancer, and Toyota Matrix – and the loss of the Suzuki SX4 – that the compact car category declined, as a whole.

But subcompact volume, powered by the perennially best-selling Hyundai Accent and its best sales in four years, jumped 4% to 93,780 units. In other words, subcompacts accounted for 12% of the new cars sold in Canada in 2014, up from 11.6% in 2013.

Moreover, subcompact cars may have been slowed by the arrival of a new high-volume city car, the Nissan Micra. The Micra swallowed up 7815 sales, many of which may have otherwise gone to the Nissan Versa Note, or its prime competitor, the Mitsubishi Mirage. The Micra and Mirage combined for 11,863 sales in 2014, more than the Ford Fiesta and Mazda 2 combined.