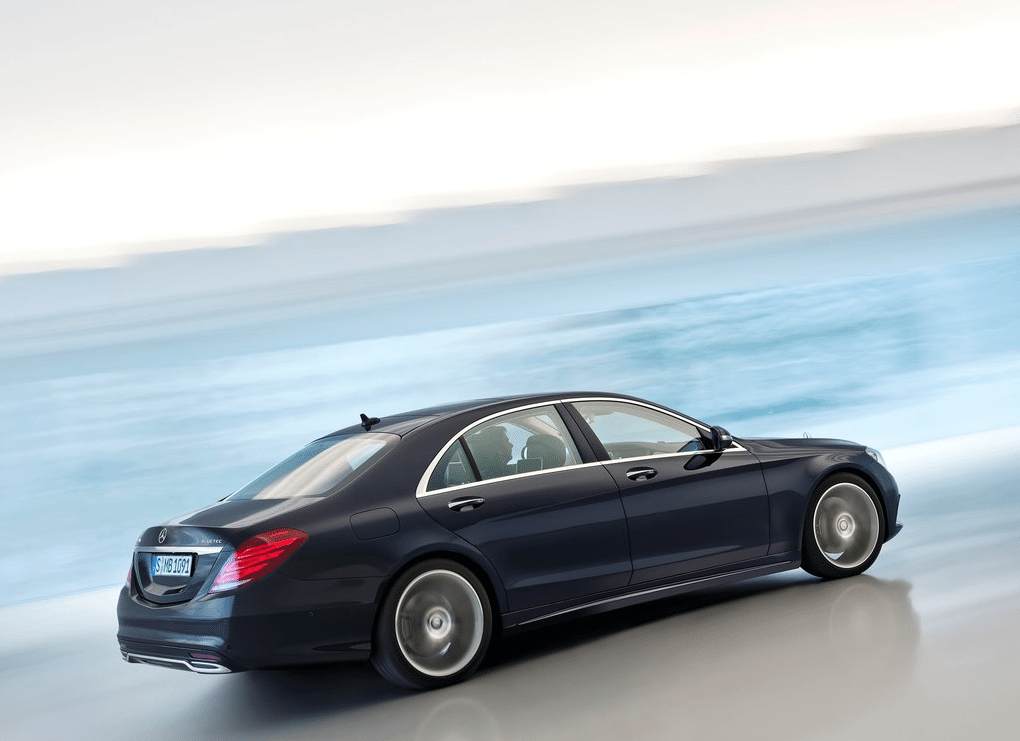 Sampras, Nadal, Federer, Laver? It’s debatable, though few would argue that the best tennis player of all time is one of those four guys.

But there is no denying that one full-size luxury car stands head and shoulders above its colleagues in terms of market place success. That car, the Mercedes-Benz S-Class, sold more often in Canada in 2014 than its next two best-selling rivals combined.

2014 was the best Canadian sales year for the S-Class (and its CL-Class coupe offshoot which is once again the S-Class) since 2008. Year-over-year volume jumped 134%.

Source: Automakers & ANDC
^ Mercedes-Benz Canada sales figures join the S-Class with its CL-Class coupe sibling.
GCBC isn’t here to break down segments, an impossible task for any group, but to display sales data for the sake of comparison. You can always find the sales results for EVERY vehicle and form your own competitive sets by using the All Vehicle Rankings posts. Sales data for brands such as Aston Martin, Bentley, Ferrari, Lamborghini, Lotus, Rolls-Royce etc. are unfortunately not made available in Canada. Tesla doesn’t release a monthly Model S sales report, either. estimates for Bentley, Ferrari, Lamborghini, Rolls-Royce were 158, 209, 112, and 81, respectively, in 2014. Tesla sold 724 cars in the first 11 months of 2014. Total Maserati volume is reported, but not by specific models. GCBC shows the Cadillac XTS, Hyundai Equus, and Kia K900 with midsize luxury cars not because of their size, but because the price points are much more directly comparable.