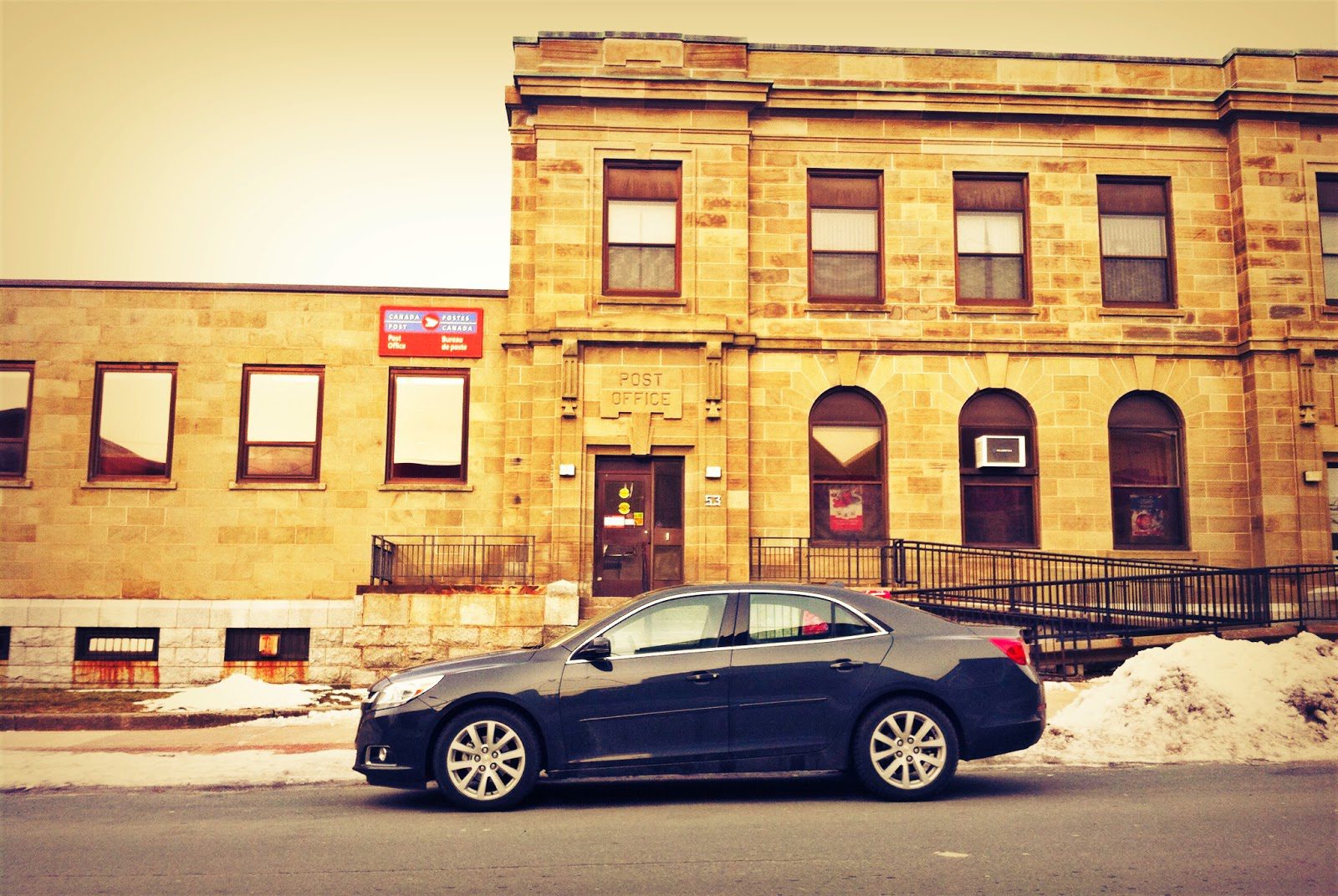 2014 Chevrolet Malibu LT Review – Better, Much Better, But Not Great 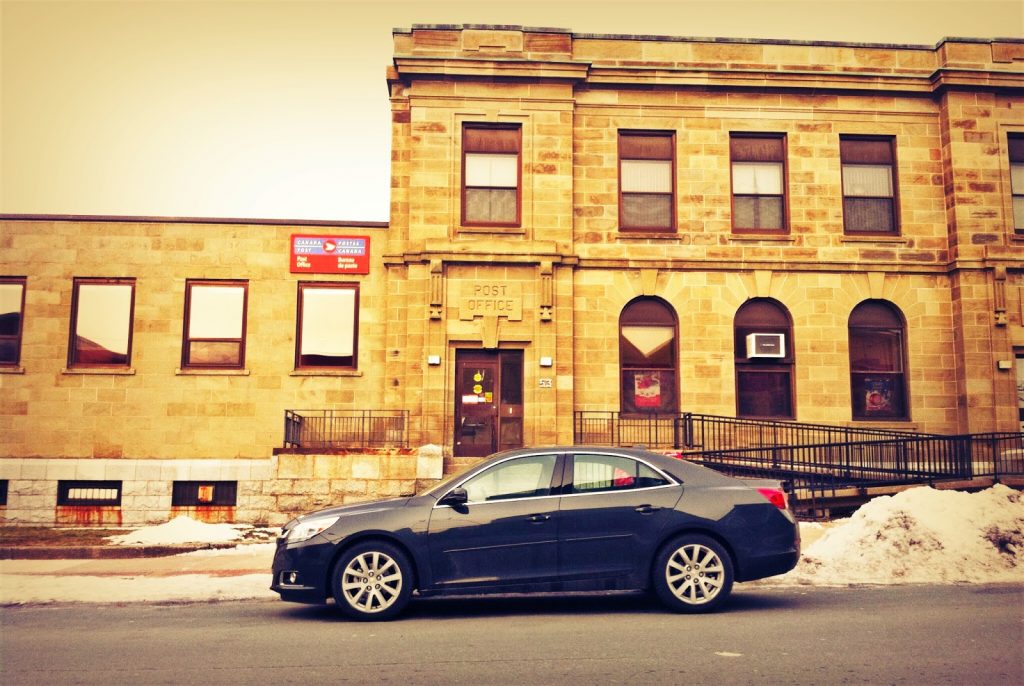 In order to understand the growth rate of GCBC’s future editor-in-chief, his doctor compares his height and weight to the height and weight of other boys the same age. If we were lacking the specs of other children of the world, we wouldn’t know if what we perceive to be an acceptable amount of chub and length actually represents good health.

Would we have any idea just how good seven-time Wimbledon champion Roger Federer really is had we only ever seen him play against opponents ranked outside the top 100? We certainly couldn’t make a fair judgement on the iPhone 5s’s user-friendliness if we only compared it with the HTC Dream and Blackberry Storm rather than, say, the Nexus 5 and Blackberry Z30.

You get the idea. If there’s but one constantly improving option in the category, we should feel free to judge that product independently. But we don’t only want to know if Roger’s one-handed backhand has been improved by Stefan Edberg’s coaching, we want to know how he plays against Rafael Nadal. Nor are we cross-shopping new iPhones with antiquated Blackberrys.

And the 2014 Chevrolet Malibu must be more than a good car – bigger than your old ’97 ‘bu; more luxurious than the 2008 you rented in Columbus –  it must be competitive with thoroughly evolved midsize sedans from automobile manufacturers that have been dominating the category for years. Indeed, this updated Malibu needs to be more than competitive if it’s going to convince consumers who have never considered (and say they will never consider) a GM midsize car. 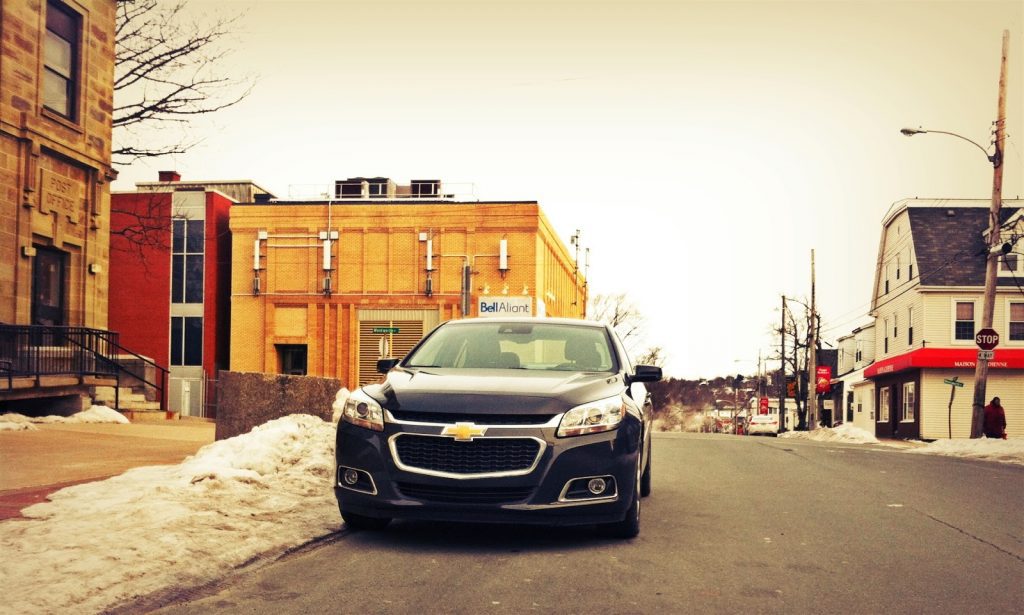 With those factors in mind, we’re heading back to a method we’ve used before in GCBC car reviews. Here are three reasons the 2014 Malibu, with its rejigged front fascia, updated engine, and enlarged rear seat, may struggle to find traction in the midsize market and three reasons it could continue to attract more than 200,000 U.S. buyers on an annual basis.

It’s Not A Honda Accord: Ask the next ten Accord (and Camry) owners you meet why they bought their car, and nine out of ten will say they wholeheartedly trust their car. Reliability, durability, and quality have generally been traits which the Accord (and Camry) exemplified. But in this era when even the least reliable nameplates are rarely in the shop, is the Malibu really at a deficit?

In the minds of midsize traditionalists, yes. The Accord goes beyond Honda’s famed long-lasting drivetrains by also being more efficient than the Malibu in city driving and by feeling like the much more spacious car. The Accord certainly isn’t the only midsize car that feels more expensive than the Malibu. While the Chevrolet’s pieces are assembled well, the pieces themselves feel downmarket. There’s soft touch material on the dash, but only directly above the instrument cluster. The central control panel looks very last-gen now that rivals are churning out premium interiors like this and this.

The Malibu’s 2.5L powerplant, apart from feeling like it’s putting out closer to 180 horsepower than 200, is a noisy unit. Grumbly at low revs, the engine becomes gruff in the mid-range and then buzzy as the power peak is approached. Fortunately it’s an aural issue, as the cabin is free from vibration through pedals, wheel, and shifter.  (The stop-start system has been fine-tuned, as well.) But there’s never been such thing as a complaint about the refinement of a Honda four-pot.

It’s Not A Ford Fusion: The Malibu lineup now includes just two engines, this 2.5L four-cylinder and a 259-horsepower 2.0L turbocharged four-cylinder that starts at $31,915. Ford’s Fusion, on the other hand, Canada’s best-selling midsize car and the only Detroit midsizer that’s capable of challenging the Camry for top-selling status in America, is marketed in countless forms. There will be three turbocharged four-cylinders to go along with the base 2.5L, plus a hybrid powertrain and a plug-in hybrid alternative. The Fusion can also be fitted with all-wheel-drive.

In all forms, the Fusion has a European feel that’s utterly missing from the Malibu. Just as unflustered by poor pavement as the Chevrolet, the Fusion’s steering, ride/handling balance, and general desire to spend time on good roads contrasts with the Malibu’s very typically Detroit dynamics. There’s float where there shouldn’t be, a little bit of mush in the shifts, and quite a bit of discomfort when hustled. Quick changes of direction paired with a sudden reversal of that direction are welcomed by the Fusion and Mazda 6. In those same circumstances, the Malibu, like Kimbra, wants its driver to settle down.

It’s Not A Chevrolet Impala: If a roomy car is what you need, Chevrolet’s own Impala is the more worthy car. The Impala is nothing if not big, whereas the Malibu, Chevrolet says, has less rear legroom than the compact Cruze. Thanks to its stretched wheelbase, the Impala’s ride quality is superior. The Impala’s interior feels expensive. And for $235 less than the cost of this Malibu 2LT, there’s a 305-horsepower V6 engine under the Impala’s hood. 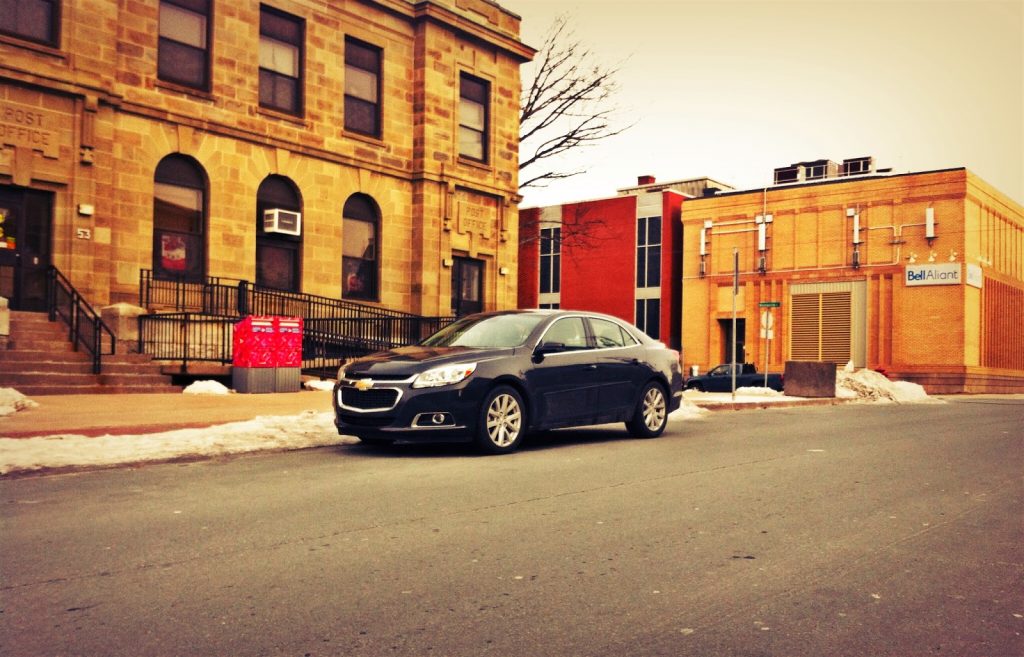 On the other hand…

It’s Not A Honda Accord: Virtually all midsize cars sold in North America have exited a factory in North America. This doesn’t change the fact that Chevrolets are ‘murican cars and, in the minds of many a car buyer, American-made Accords, Camrys, Passats, and Altimas most definitely aren’t. This explains much of the Malibu’s historic success, but as mindsets change, it won’t be enough in the future. Would this 2014 Malibu be competitive in North America if not for its home court advantage?

With a little help, maybe. GM Canada is currently offering no-charge maintenance for two years, one lease payment, and a $1000 discount on many nameplates, but not the Malibu. When GM’s offers help the Malibu undercut the Accord – very well-equipped at $33,685 in Touring trim – the Malibu becomes a more compelling machine.

It’s Not A Ford Fusion: Ford’s Aston Martin copycat is becoming… well, so common. And since it’s such a style statement, you’ll be listening to design commentary on your car for what’ll feel like an eternity. Unless you lease a Malibu instead.

Its front end won’t go out of style soon, and if you ignore the cartoonish rear lights, the Malibu is a classy if slightly anonymous midsize car. Its infotainment system is more straightforward than the Ford’s. Apart from the fact that the driver’s heated seat stopped heating (and restarted two days later, then turned off, then returned) the Malibu also feels like the better built car.

It’s Not A Chevrolet Impala: At nearly $35K, equipment levels are high in the Malibu. (So they should be.) To get this car’s rearview camera, blind spot monitoring, heated leather, and navigation, a V6 Impala wouldn’t cost $235 less than our Malibu tester; it would cost somewhere around $5000 more. 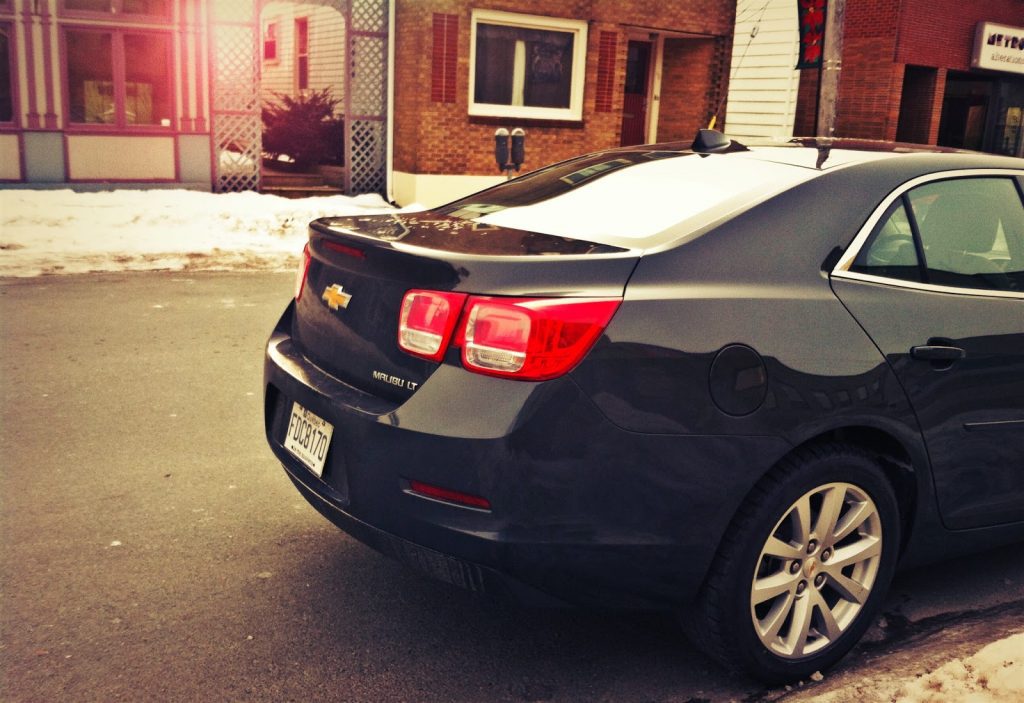 If the only tennis player you’ve ever witnessed hitting inside-out forehands was the winner of the 1995 U-12 Austin Clay Court Open, (Hi there!) you could be forgiven for thinking he was the best ever. If the only smartphone you’ve ever seen was the iPhone 5s, you’d naturally think it was the most advanced tech device in mankind’s history. I expect if you, having never laid eyes on another two-month-old baby, saw the size of GCBC’s future editor’s thighs, you’d think he was utterly massive.

Likewise, the 2014 Chevrolet Malibu is a hundred times better than fifth and sixth generation Malibus, and those who haven’t experienced its classmates would likely be happy parking it in their driveways. One week in the new Malibu was enough to see that it’s not a class leader. More telling, however, is the fact that a lot less money gets you similar levels of happiness (and space) in a Chevrolet Cruze, and a great deal more contentment for just a smidgen more money in a Chevrolet Impala.