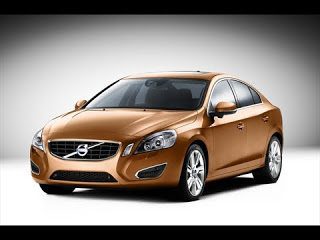 Volvo has just released pictures of the brand new 2011 Volvo S60. To be released in Canada (and presumably the United States) in the second half of 2010, the new S60 doesn’t stray far from the spectacular concept of a year ago. Design has rapidly become a Volvo forte with introductions like the C30 and XC60 just a decade or so since Volvo veered away from the boxes of its past. The new Volvo S60 certainly looks like it’ll be the designer duds of its class.

In profile, the new S60 doesn’t move the game on quite so seriously as at the front. But I’ll remind you, though the S60 may share similar proportions with the older antiquated S60, that car was a shocker when it first arrived back in 2000. With its soft-edged front end and short rear overhang, the ’11 S60 is an attention grabber that manages to make styling from some other luxury firms appear conservative.

Now the question is: will the interior live up to the crystalized concept? Me thinks not. 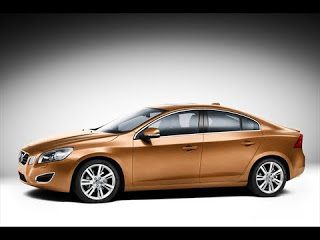