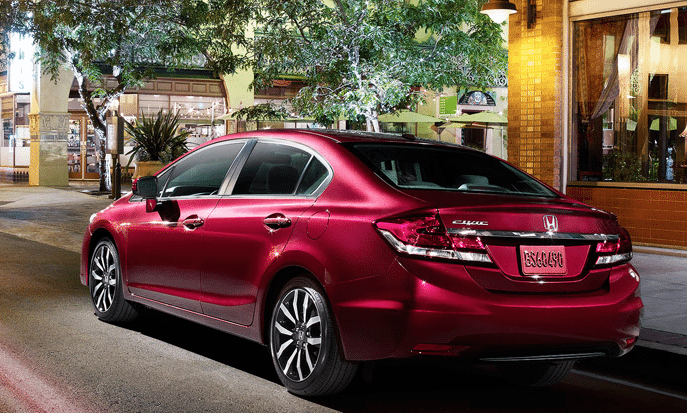 In any other month, we’d be paying a lot of attention to the fact that America’s new vehicle market was stagnant; that car sales were down; that small car sales were particularly poor.

But this is early January, and the December 2013 sales we’re all analyzing come alongside year end figures. And 2013, as a whole, was a good year for the U.S. auto industry, better than any period since  2007.

In 2013, the best-selling compact, best-selling car, and third-best-selling car overall was the Honda Civic. America’s top-selling subcompact in 2013 was the Nissan Versa. Its lead over the second-ranked Chevrolet Sonic was 31,706-units strong in 2013. The Civic outsold the Toyota Corolla (and its discontinued Matrix hatchback offshoot) by 34,000 sales this year, up from a 26,962-unit gap in 2012.

You can click any model name in the tables below to find historical monthly and yearly U.S. auto sales data. You can also select a make and model at GCBC’s Sales Stats page. These tables are now sortable, so you can rank subcompacts, compacts, city cars, and all small cars any which way you like. Suggestions on how GCBC should break down segments can be passed on through the Contact page.