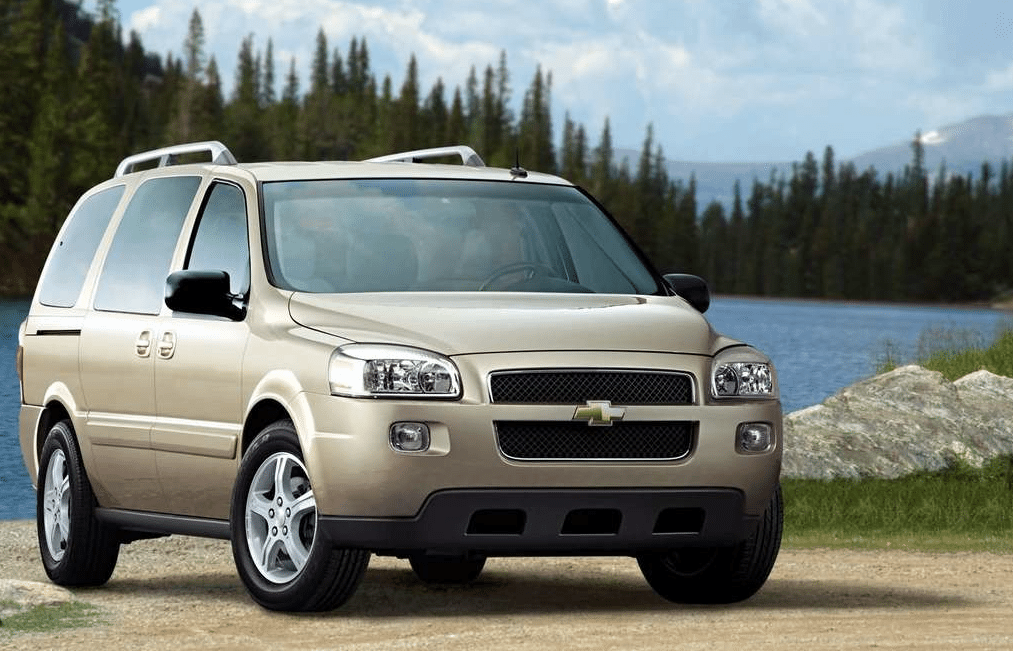 For the third consecutive year, sales of minivans declined in the United States. The 16% year-over-year drop in 2007 equalled a loss of 155,338 sales during a year in which overall new vehicle sales declined by a little more than 2%, a drop of 407,000 sales.

The Dodge Caravan continued to be be America’s top-selling minivan, although its margin of victory over the second-ranked Honda Odyssey was only slight. The Chrysler Group’s market share in the category nevertheless grew to 37.7% from 37.5%.