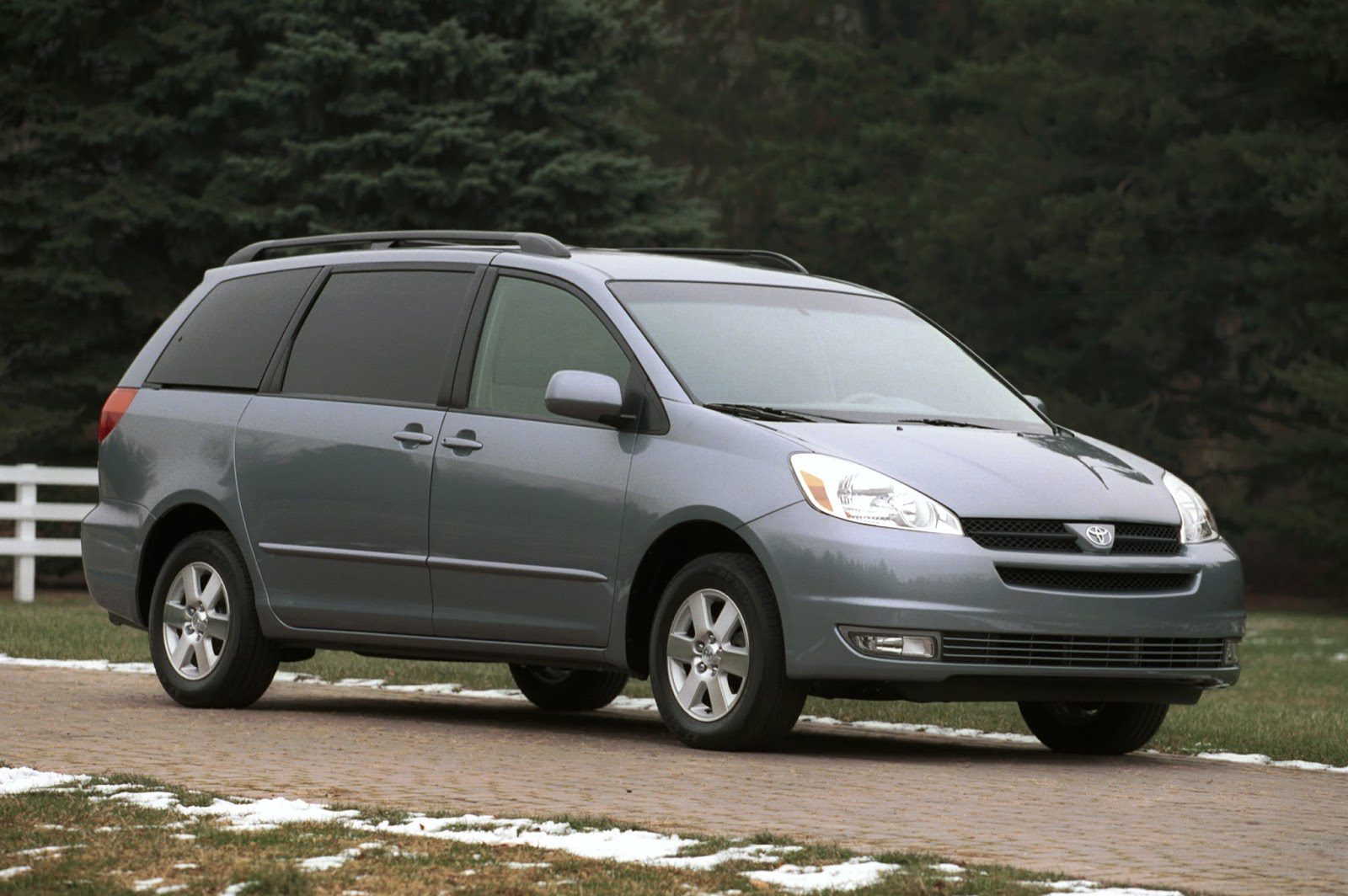 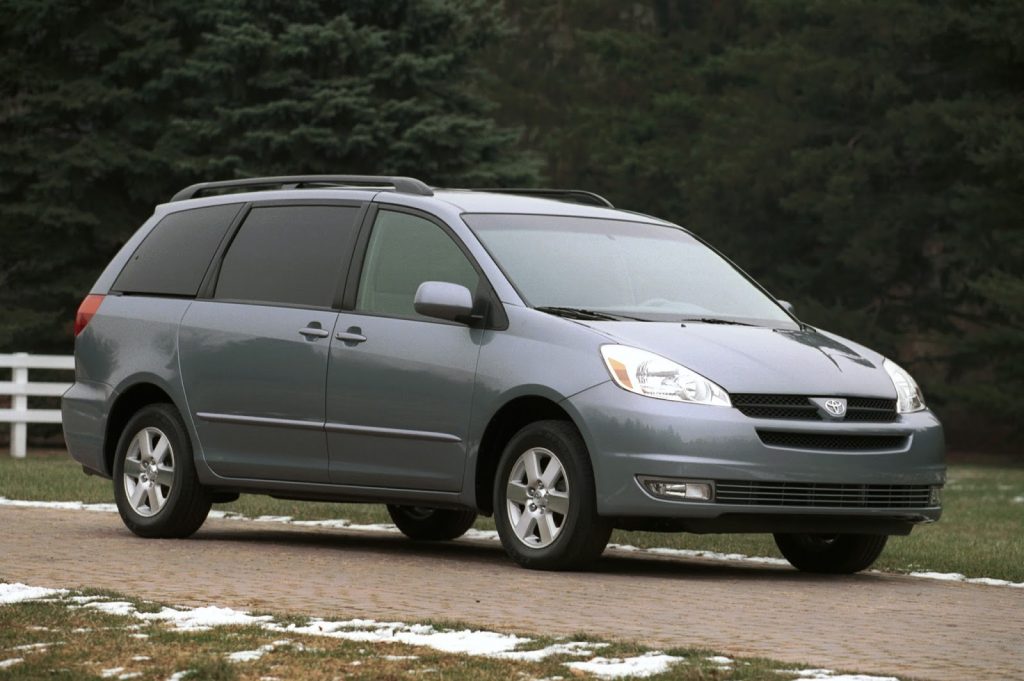 GM’s share declined sharply as their total minivan volume dropped 22% to 157,169 units. The Ford Motor Company sold 120,979 minivans, including 17,407 Mercurys, but that was far from the 129,236 sold in 2003 when the Windstar was the prominent Ford minivan. Overall, domestic manufacturers owned 59.8% of America’s minivan market.

Big gains were produced by the Toyota Sienna and Nissan Quest, both of which were new for the 2004 model year. Indeed, the Sienna was America’s second-best-selling minivan, as Honda’s Odyssey failed to produce meaningful growth in the expanding category.

Complete 2004 sales figures for every minivan sold in the U.S. are below. Together, they accounted for 6.6% of the overall new vehicle industry’s volume.

Click Column Headers To Sort Minivan By Volume Or % Change