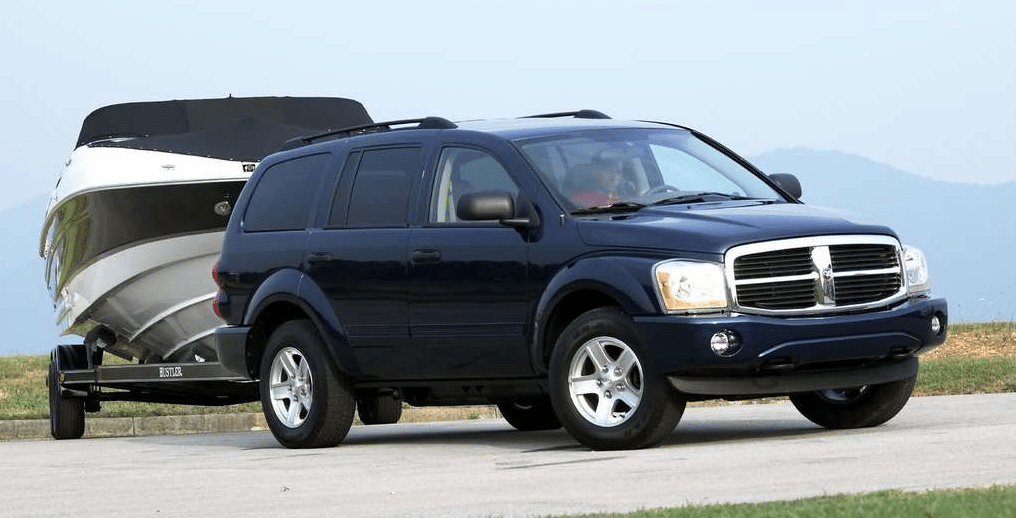 With a new less costly rival in the form of Chrysler’s Ram-related Dodge Durango for the 2004 model year (these figures are calendar-based, not model year-based), the U.S. market share afforded to the General Motors full-size quarter decreased to 52.6% in 2004.

The Durango’s more spacious interior brought with it a big improvement in sales. Aside from the Dodge, only the GMC Yukon and Nissan Armada were able to improve on their 2003 totals in 2004.

Source: Automakers & ANDC
* The second-generation Durango straddled segments but was certainly at least as much of a Tahoe rival as it was a TrailBlazer alternative from the 2004 model year until the more car-like third-generation Durango was introduced.