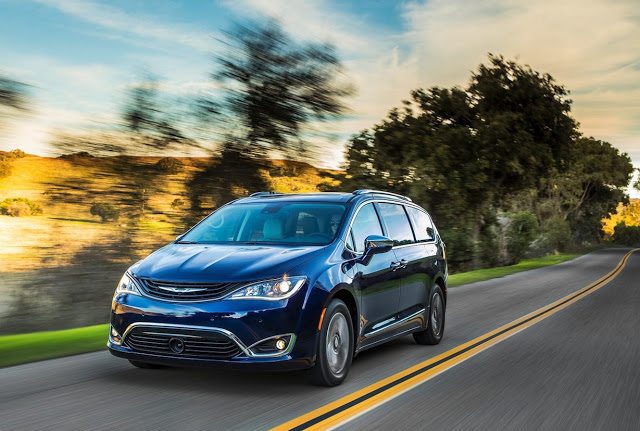 December 2016’s 18% decline, for example, was not out of character after sales tumbled in each of the last five months of the year, falling by double-digits on the percentage scale throughout the fourth-quarter. But the year as a whole was nevertheless a year of improvement for the minivan sector, though sales were down by nearly 1% compared with the 2014 calendar year.

The Toyota Sienna narrowly edged the Dodge Grand Caravan – by just 113 units – to end 2016 as America’s top-selling minivan, the second consecutive year of leadership for the Sienna.