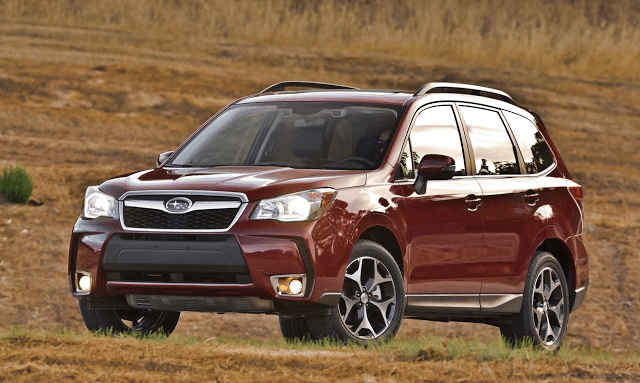 Ask GCBC: What Are The Best-Selling Import Cars In America?

In this latest addition to the ever-growing list of content made available by GCBC, we’re allowing you to ask us to sort the sales data the way you want it. In fact, you can ask anything, and we might just choose to answer your question even if you ask, “Where’s the best Chinese food in Charlottetown, Prince Edward Island?” If you want to ask a question, email askgoodcarbadcar@gmail.com.

This week, Tom from America wanted to know the following: “What are the best-selling import cars in America? Not just the Toyota Camry, which is built in America, but the vehicles of any kind that are built outside of the U.S., Canada, or Mexico?”

That’s simple enough. We’ll exclude import brand vehicles such as the Toyota Camry, America’s best-selling car in each of the last 14 years, a Japanese-branded machine that’s assembled in Indiana. We’ll include for contention vehicles like the Buick Encore, which wears an American badge but is built in South Korea.

Vehicles which are assembled outside of the U.S, Canada, and Mexico – the NAFTA zone – are eligible for this list of America’s 15 most popular import vehicles in the first two months of 2016.