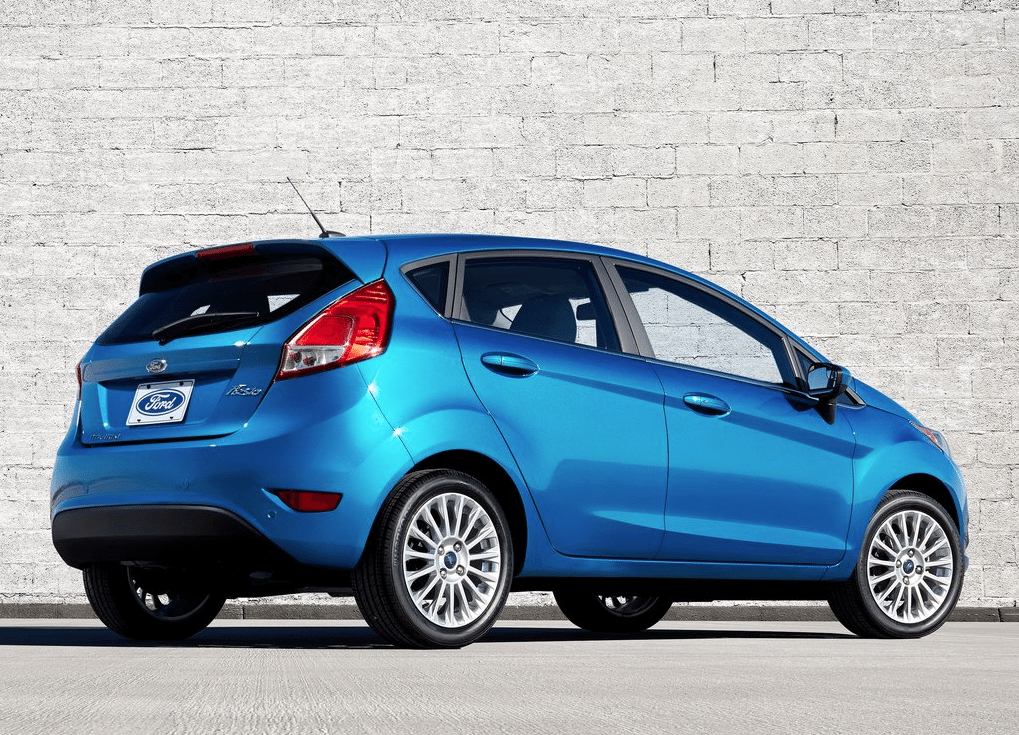 One out of every 20 vehicles sold was a Ford Fiesta, the best-selling car in the UK for the sixth consecutive year. The Fiesta’s next-best-selling rival was its big brother, the Focus. There were also two Vauxhalls, two Volkswagens, and two Nissans in the top ten. The Audi A3 and Fiat 500 filled in the gap. (Have a source for 2013 sales figures for the A3 and 500? Do share.)

These were the UK’s ten best-selling vehicles in calendar year 2014.