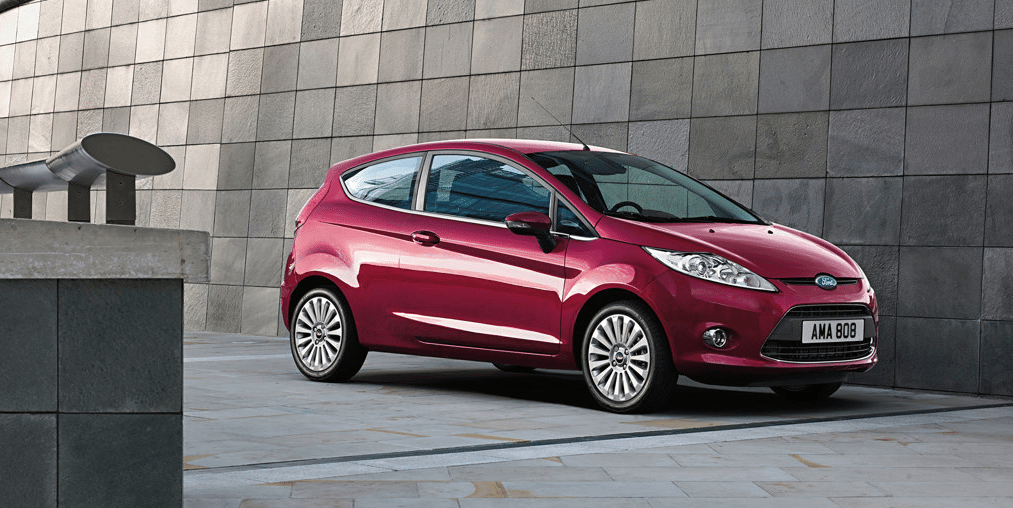 After a decade on top of the leaderboard, the Ford Focus surrendered its UK best seller crown in 2009.

These were the UK’s ten best-selling vehicles in calendar year 2009.