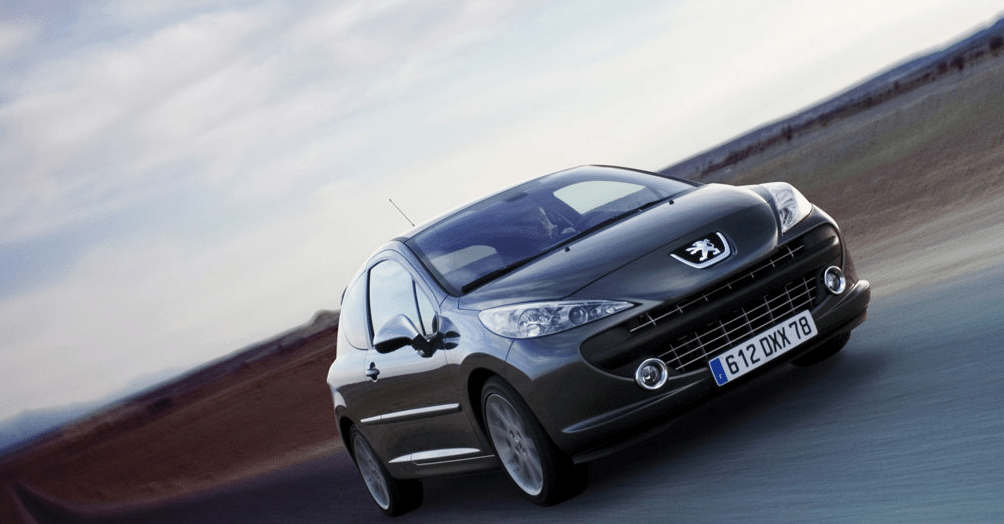 As the UK auto market grew 2.5% to 2.4 million sales in 2007, sales of the Vauxhall Astra shot forward to a much more Ford Focus-like level. Yet for the ninth consecutive year, the Ford Focus was the United Kingdom’s best-selling car.

Speaking of Fords, the Mondeo was knocked off the most popular list in favour of the Vauxhall Vectra. (Ford’s Fiesta hung on to the third spot.) The Vectra was one of three Vauxhalls in the top ten. Renault added two cars. No other automaker contributed more than a single nameplate: one Peugeot, one Volkswagen, and one BMW.

These were the UK’s ten best-selling vehicles in calendar year 2007.