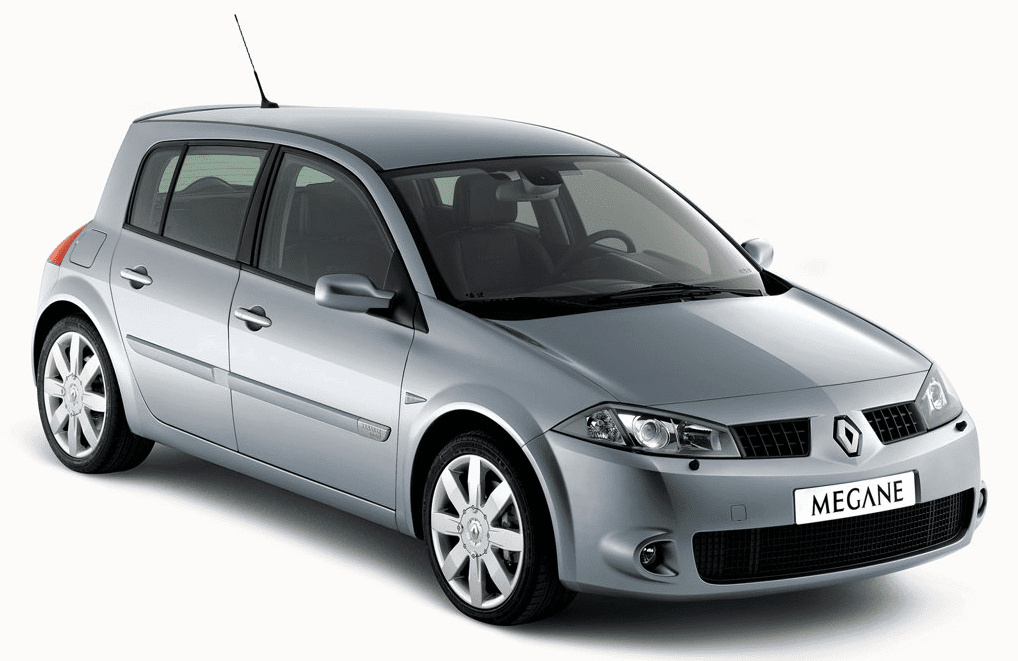 For the seventh consecutive year, 2005 saw the Ford Focus claim the title of the United Kingdom’s best-selling car. The Focus outsold its nearest rival by 36,549 units and would have easily outsold that car, the surging Vauxhall Astra, even if Focus sales had remained level.

The Focus was joined by two other Fords in the top ten. The Fiesta slid from third spot in 2004 to fifth. The Mondeo moved up one position despite decreased volume.

Two Vauxhalls, two Renaults, and single nameplates from Volkswagen, Peugeot, and BMW filled in the gaps.

These were the UK’s ten best-selling vehicles in calendar year 2005.