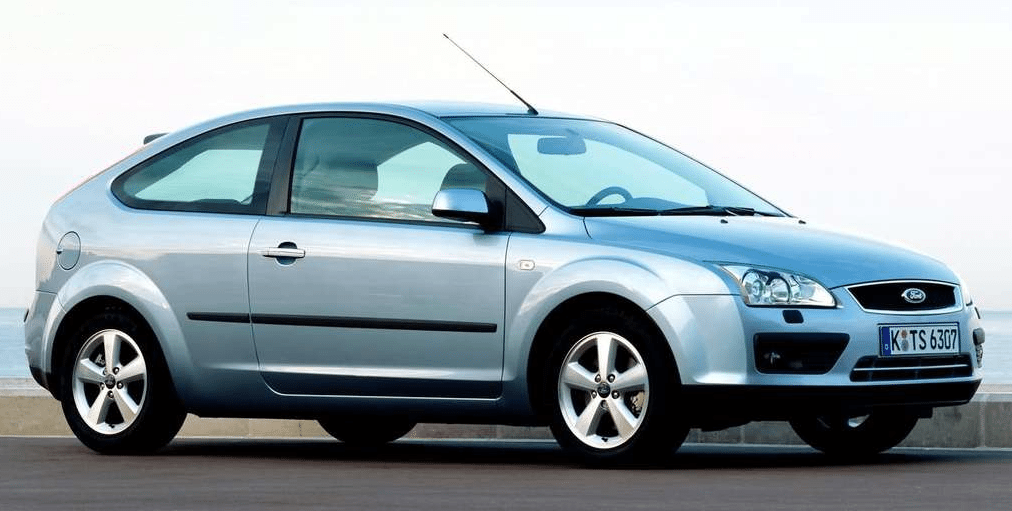 Britons registered 2.57 million new vehicles in 2004, a slight 0.5% decline from 2003 levels. UK-built vehicles fuelled 18% of the market. The Ford Focus was the best-selling car for the sixth consecutive year.

The Focus took up the best seller’s mantle from the Ford Fiesta, which had been the UK’s most popular vehicle for three consecutive years. Previous to that point, the Focus’s predecessor, the Escort, was the UK’s top-seller in four consecutive years going back to 1992.

9% of the new vehicles sold in the UK in 2004 were Focuses or Fiestas. They were joined on the best sellers list by two Peugeots, two Vauxhalls, two Renaults, one Volkswagen, and their bigger brother, the Mondeo.

These were the UK’s ten best-selling vehicles in calendar year 2004.