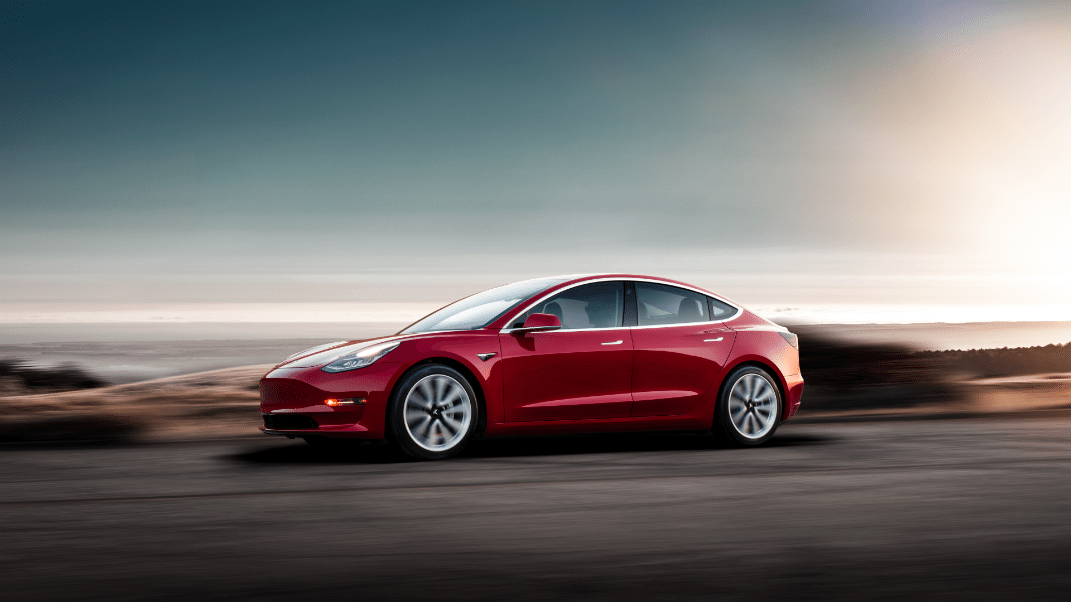 Could 2018 be the year for Elon Musk’s Tesla electric vehicle company?

Deliveries began on Tesla’s Model 3 back at the end of July 2017, with the first few cars going to employee reservation holders. Only as recently as this month have Model 3’s made their way to customers outside the company, after a year of production bottlenecks and setbacks for the company’s first mass-market EV.

With its starting price of $35,000, the Model 3 is significantly cheaper than any of Tesla’s other currently available vehicles – Model S starts at close to double the 3’s entry price, and the Model X SUV somewhat north of that.

That’s not cheap – $35,000 also opens the doors of several premium offerings, including the Audi Q3 SUV or a sporty Cadillac ATS. And both of those are likely to get you further than 220 miles in one go.

But none of those come with Tesla’s party piece – that zero-emissions electric powertrain.

Sales of hybrid and electric vehicles in the USA are forecast to hit 4% market share in 2018 according to Edmunds. Elon Musk appears prepared to ride that wave to the top, and in doing so plant a flag for EVs firmly in the mainstream with the mass-market Model 3 – he’s said that production of Model 3 will hit 5,000 per week by March.

The recent surprise double-unveiling of its Semi truck and new Roadster concept, with the latter’s claimed 0-62 time of just 1.2 seconds could be seen as a display of confidence in the latter part of the year, or it could simply have been a distraction side show to add some positive light to a year of mixed PR for the company.


Time will tell for Tesla, but one thing is for sure – all eyes will be on the company as it moves in to 2018.

If the automaker can’t ramp up production of Model 3 quick enough to keep the 400,000-plus customers who have placed orders for the mid-size EV happy, it wouldn’t be surprising if their patience begins to wear thin as the year goes on, if it hasn’t already.