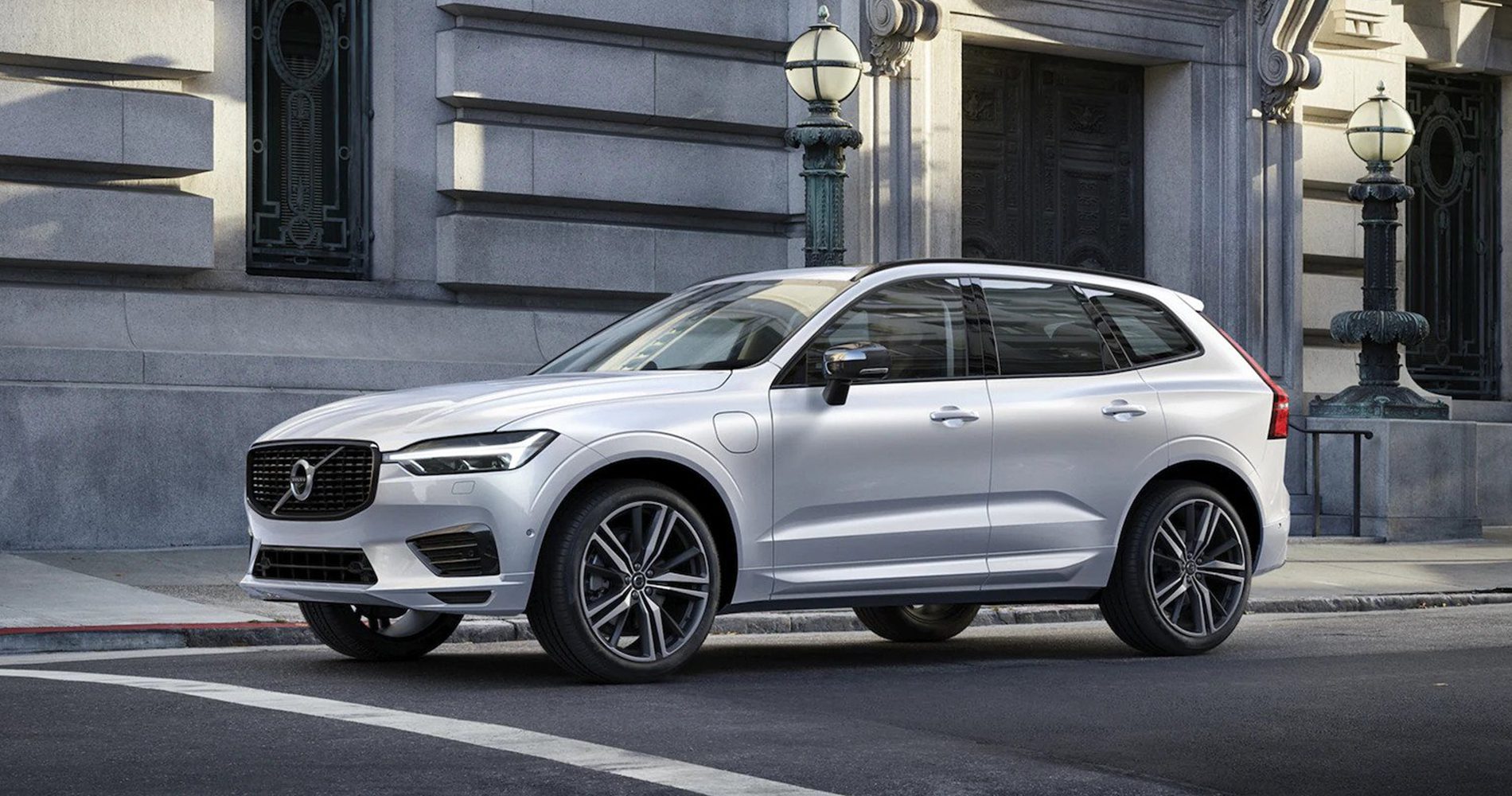 Plug-in hybrid cars or PHEVs represent the middle ground between internal combustion and pure electric cars. These vehicles make sense for many buyers that are not ready for a full EV, since PHEVs take the best of both combustion and electric mechanics.

As a result, PHEVs are becoming an extremely viable purchase option today. They are more efficient than gas-powered cars and less expensive than pure electric cars, and this also applies to the luxury car segment.

We put together a selection of the best luxury PHEVs for 2022. And instead of just focusing on power numbers or electric range, we took a broader approach to consider each candidate’s characteristics.

Some exciting models are coming up in 2022, with improved ranges from previous years and better safety and tech features. But perhaps, one of the best things about PHEVs is that they’re an excellent way to get started on electrification, especially with proposals like the ones we bring today. In addition, these luxury PHEVs offer excellent performance and great design. 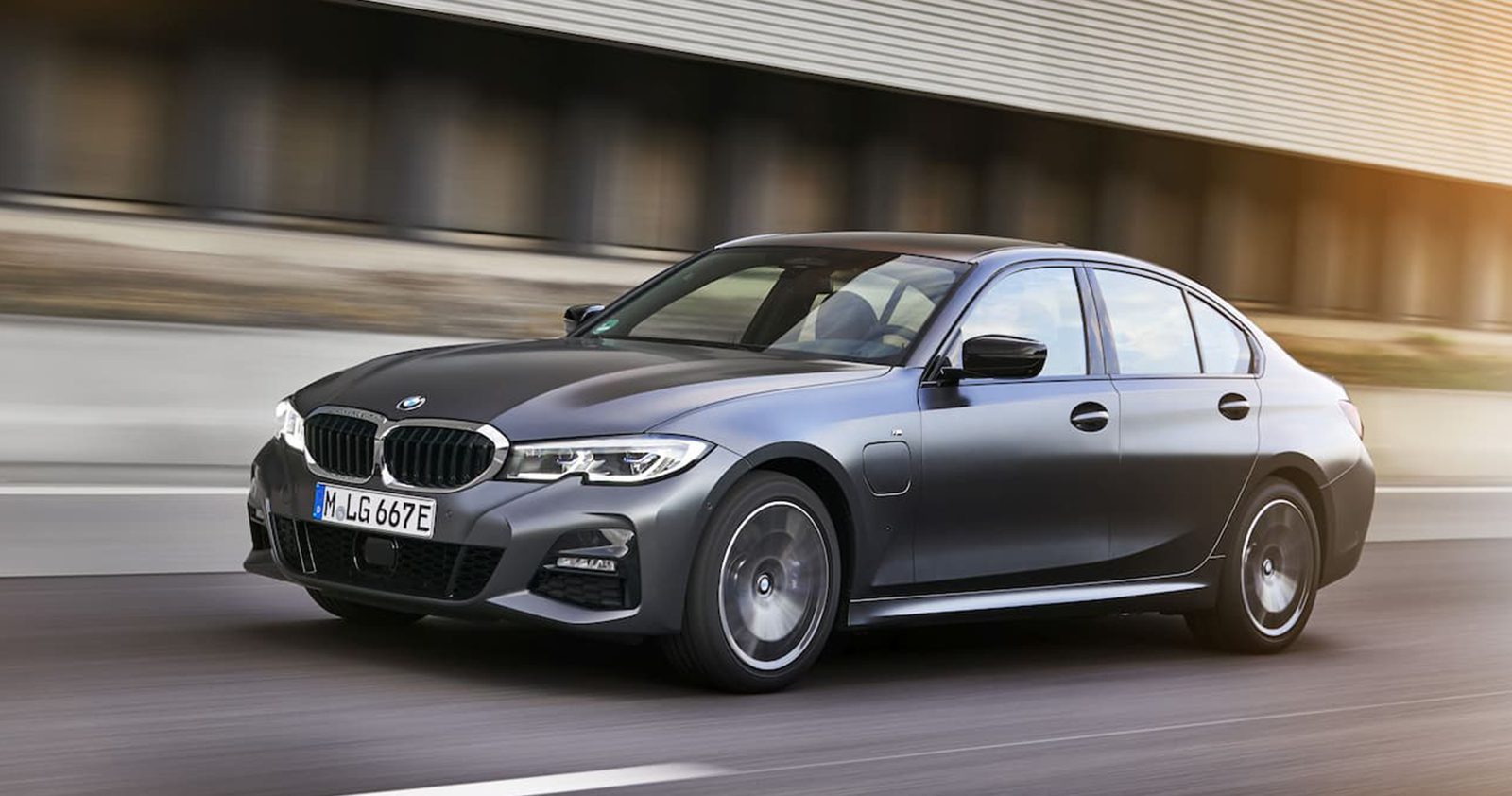 When it comes to luxury plug-in hybrids, there aren’t many options on the market yet. But one of the most exciting 2022 models is the BMW 3 Series 330e PHEV. It promises to become the premium German sedan suitable for all types of buyers. It’s an excellent choice if you are looking for a premium car with exceptional space, plenty of power, good build quality and materials—and of course, great MPG.

Under the hood of the 2022, BMW 3 Series 330e is a 2.0-liter turbocharged 4-cylinder engine paired with an electric motor and a 12 kilowatt-hour (kWh) capacity battery.

This 3 Series delivers up to 292 horsepower and 309 pound-feet of torque, allowing it to reach a top speed of 143 mph and accelerate from 0 to 60 mph in 5.9 seconds. In addition, thanks to the excellent capacity of the battery, it can travel up to 35 miles with only electric power, becoming a perfect ally for short daily trips. 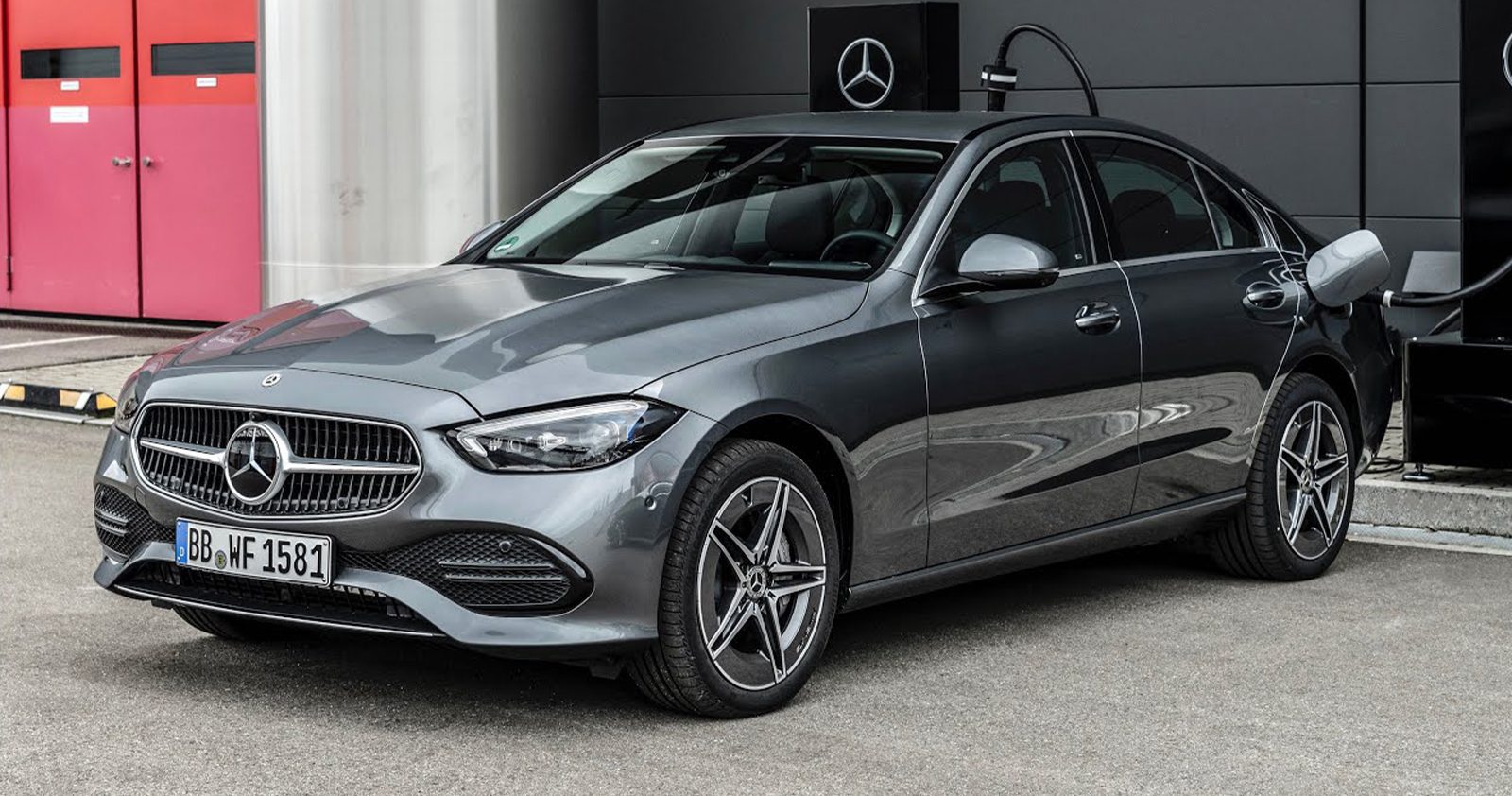 Mercedes-Benz began selling the C-Class PHEV in September 2021 with a homologated range in electric mode between 55 and 68 miles, depending on the version. The gross capacity of the battery is 25.4 kWh.

The difference with the previous-generation C-Class plug-in hybrid battery is the cathode chemistry (still NCM type) and higher energy density. As a result, not only does it have nearly twice the capacity (the previous C-Class PHEV had 13.5 kWh), but it also takes up less space, allowing it to have a flat cargo area.

Five driving modes modify the powertrain operation: Electric, Hybrid, Sport, Hold Battery, and Individual. In all of them (except in Sport), it’s possible to change the regenerative braking force with some paddles behind the wheel. 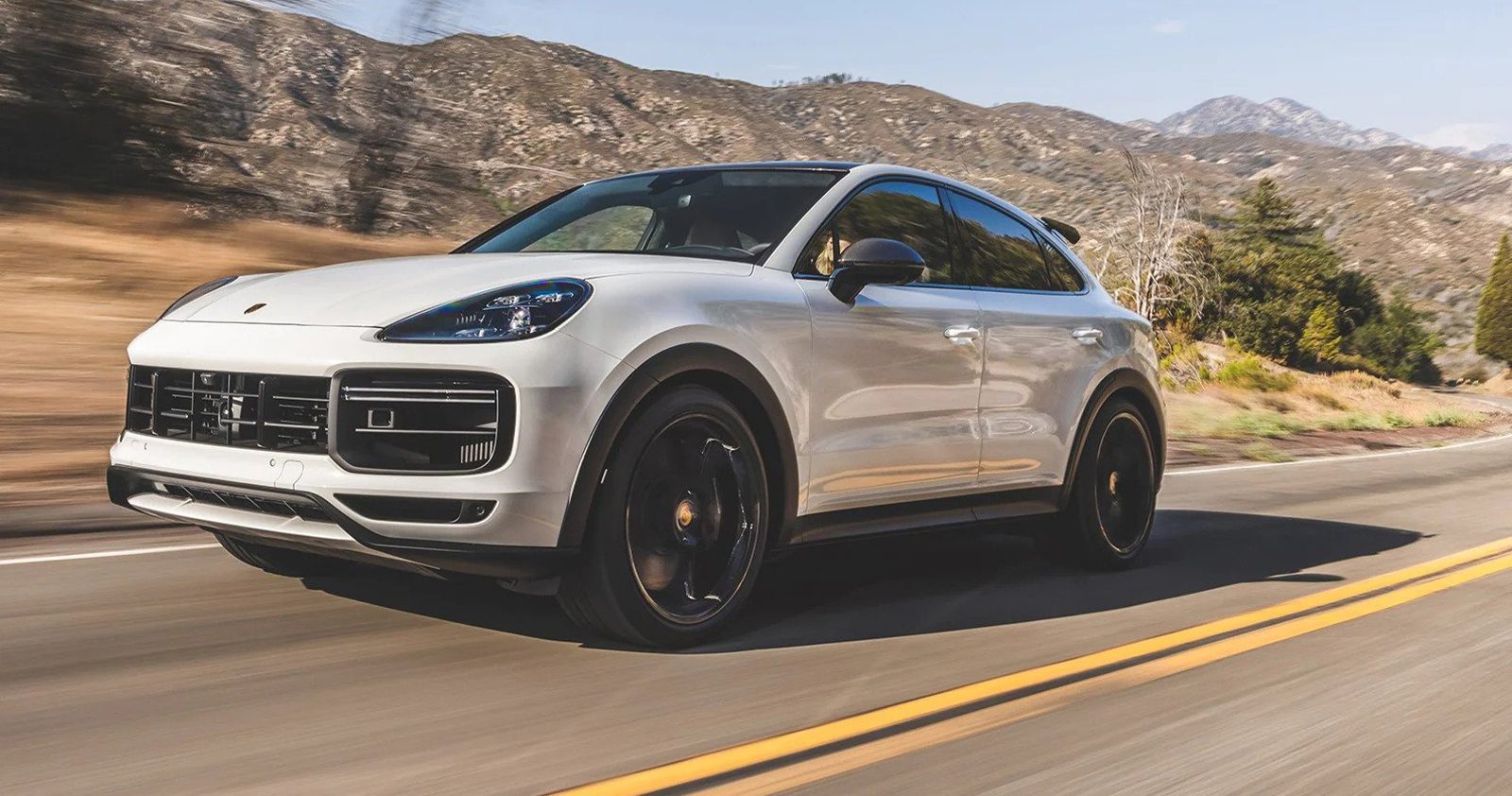 Porsche’s Cayenne E-Hybrid is one of the most fun and exquisite luxury plug-in hybrids, and for 2022, it will incorporate the GT model for the coupe body style.

A 3.0-liter turbocharged V6 powers the new Porsche Cayenne E-Hybrid, with a total output of 455 horsepower and 516 lb-ft of torque between the engine and the electric motor. The Cayenne E-Hybrid is only available with a Tiptronic S eight-speed automatic transmission.

The 2022 Cayenne Plug-In Hybrid is the most eco-friendly vehicle in Porsche’s lineup. The two models available are the Cayenne E Hybrid and the Cayenne Turbo S E Hybrid. The E Hybrid is based on the Cayenne’s Base trim. It comes with standard features while incorporating some upgrades such as Porsche’s Active Suspension Management and the Sport Chrono Package.

The Turbo SE Hybrid is based on the Cayenne Turbo. It brings in all its features while also adding Porsche Dynamic Chassis Control for improving its cornering abilities.

The Volvo XC60 arrives in 2022 with a slight facelift and plug-in hybrid variants with ranges of up to 56 miles, 25 miles more than before. It also comes in mild-hybrid diesel and petrol versions and the new Recharge T6 and Recharge T8 engines, making them the most powerful Volvos ever made.

Although most of the changes concentrate on the inside of the XC60, Volvo designers didn’t neglect the exterior. These tweaks include a new grille, new front bumpers, new exterior color, and new wheel options.

Some of the main improvements include a new long-life battery with a third layer of cells that increases the power from 11.6 kWh to 18.8 kWh and a more powerful rear electric motor that produces 145 horsepower.

Volvo announced that the XC60 with the Recharge T6 engine would have a 49-mile range, which drops to 45 miles for the powerful T8. Single-pedal driving is also a new feature for 2022. 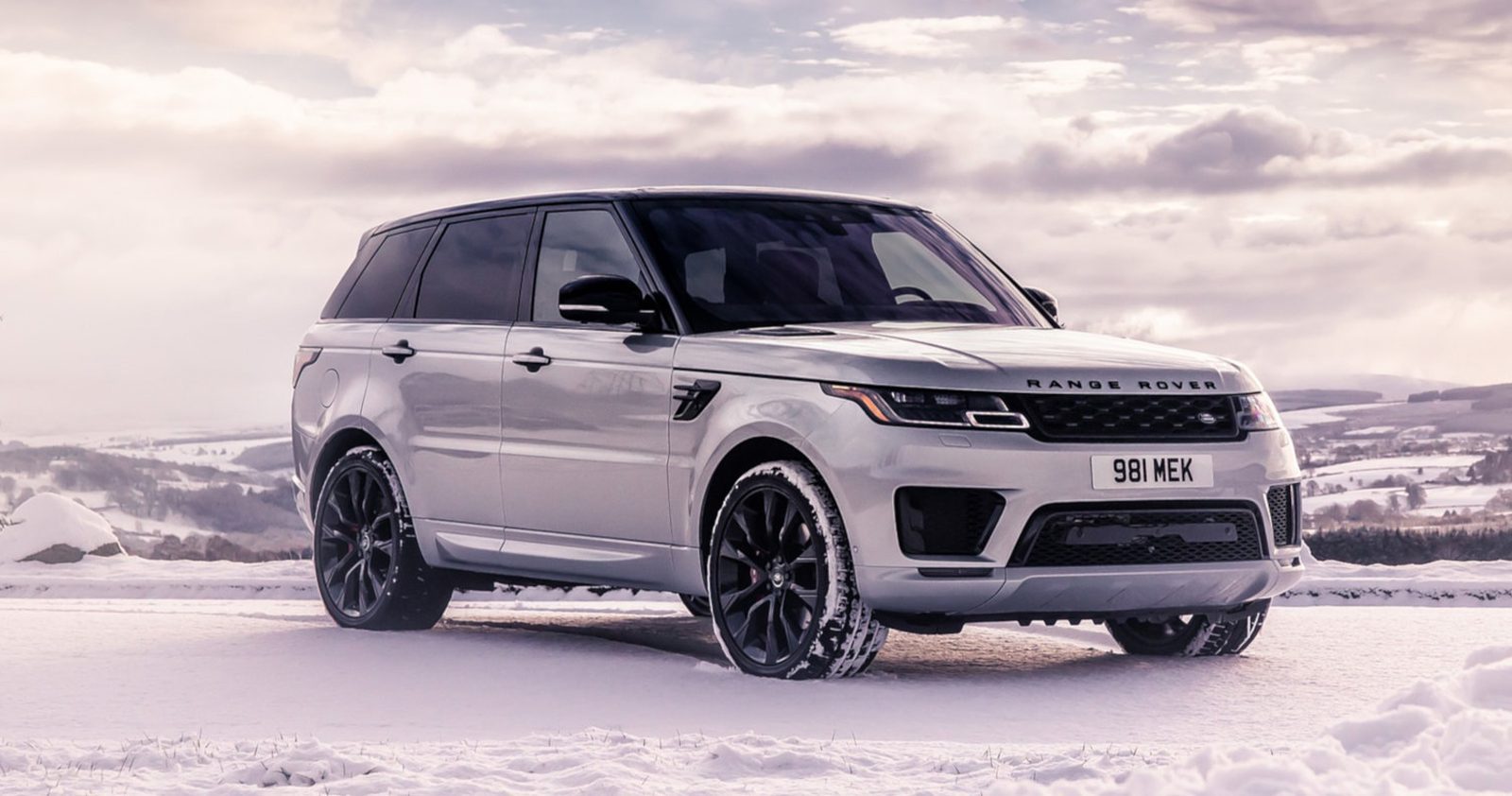 The 2022 Range Rover Sport PHEV HSE Silver Edition is a plug-in hybrid SUV that combines refinement, luxury, and sportiness to offer a unique product. Its posh interior exudes sophistication, thanks to the elegant design and high-quality materials.

In the tech department, we find Android Auto and Apple CarPlay displayed on a 10-inch touchscreen, plus a navigation system and a digital instrumentation cluster. However, it’s worth mentioning that the infotainment system is not very intuitive and relatively slow.

The Range Rover PHEV is expected to deliver a good driving experience and excellent efficiency, thanks to its turbocharged 2.0-liter 4-cylinder engine and an electric motor mated to an eight-speed automatic transmission. The total combined output is 398 horsepower and 472 pound-feet of torque, with all-wheel drive. 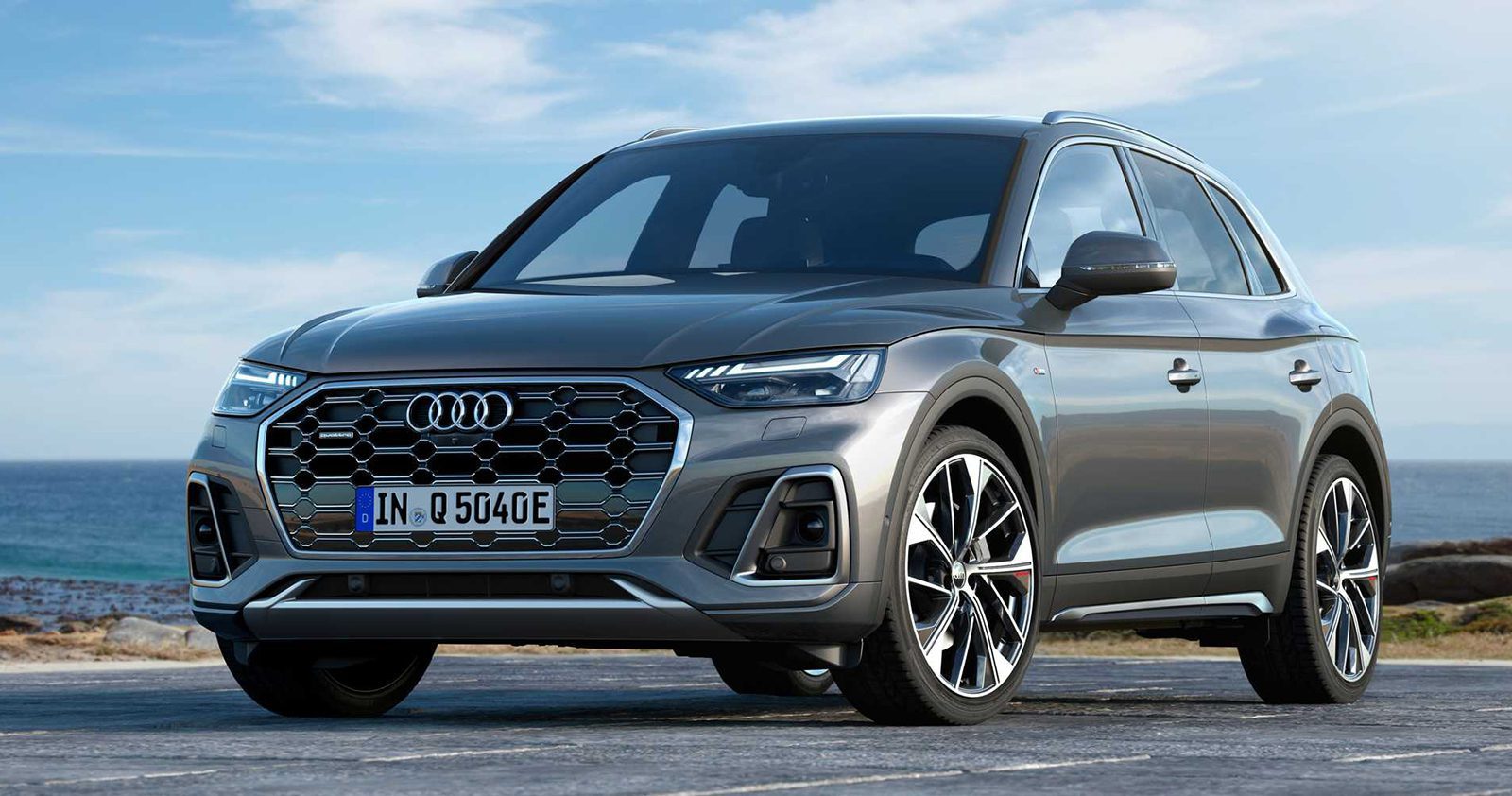 Audi’s 2022 Q5 Plug-in-hybrid SUV is a top-of-the-line SUV in the four-ring manufacturer’s lineup. This luxury SUV pushes 362 horsepower and 369 lb-ft of torque and offers an all-electric EPA range of up to 23 miles.

The battery recharges with alternating current to a maximum power of 7.3 kW. At that power, recharging takes, according to Audi, two and a half hours. However, with the power usually supplied by a household plug (2.3 or 3.7 kW), the times will be approximately eight and five hours, respectively.

The Q5 achieves its maximum power, which is sent to all four wheels (quattro-ultra) through a 2.0 L Turbocharged Direct Injection, or TDI engine, and the 48 Volt Electric Motor Drive system. 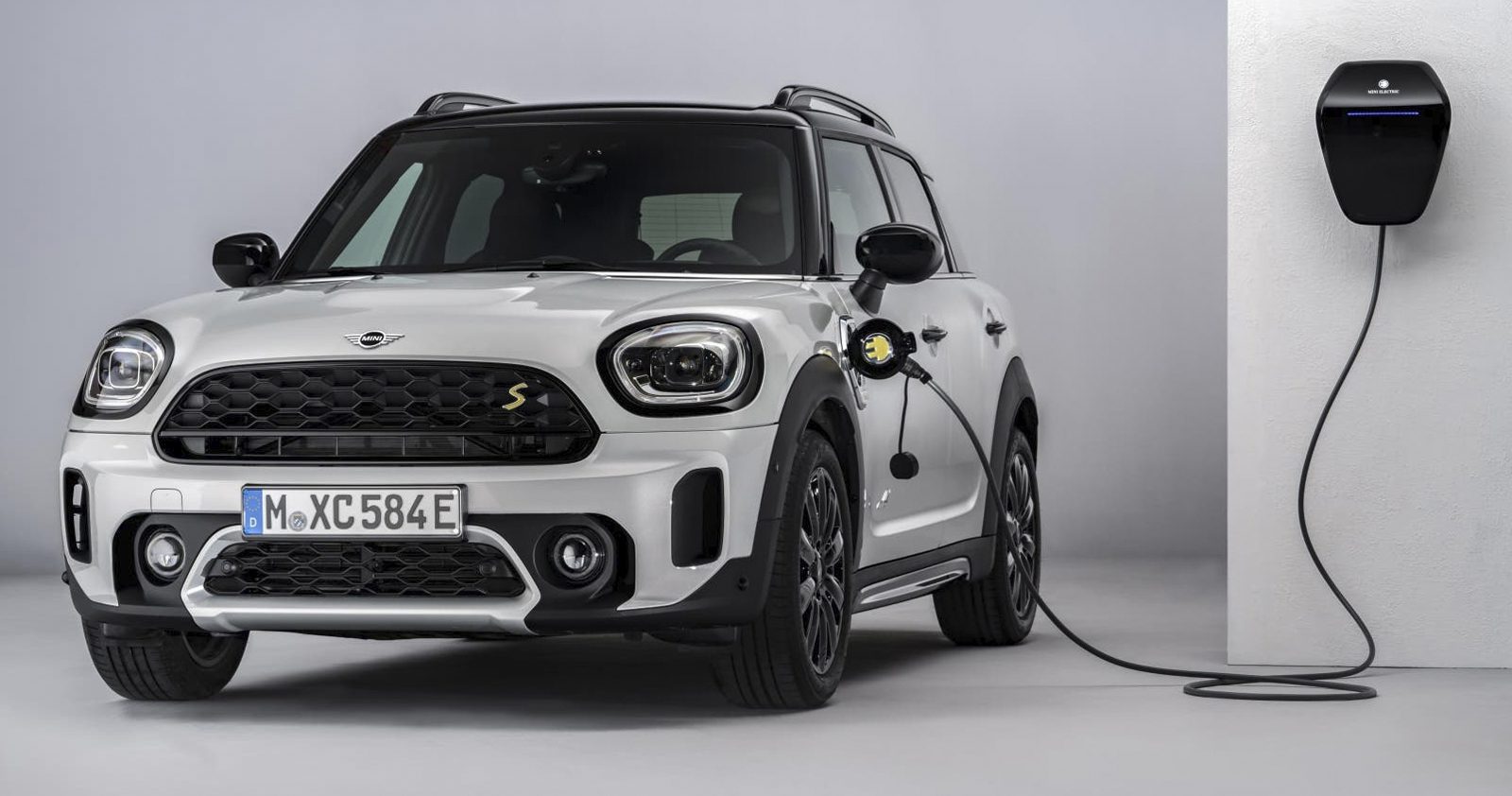 Mini has given the Countryman a series of continuous updates since this new generation debuted in 2017. The Countryman earns the Premium price tag, as it offers a substantial list of standard features. At the same time, a plethora of available options allows buyers to customize the Countryman to their liking.

The Cooper S has a 2.0-liter turbocharged 4-cylinder engine with 189 horsepower and 207 pound-feet of torque, mated to an eight-speed automatic transmission.