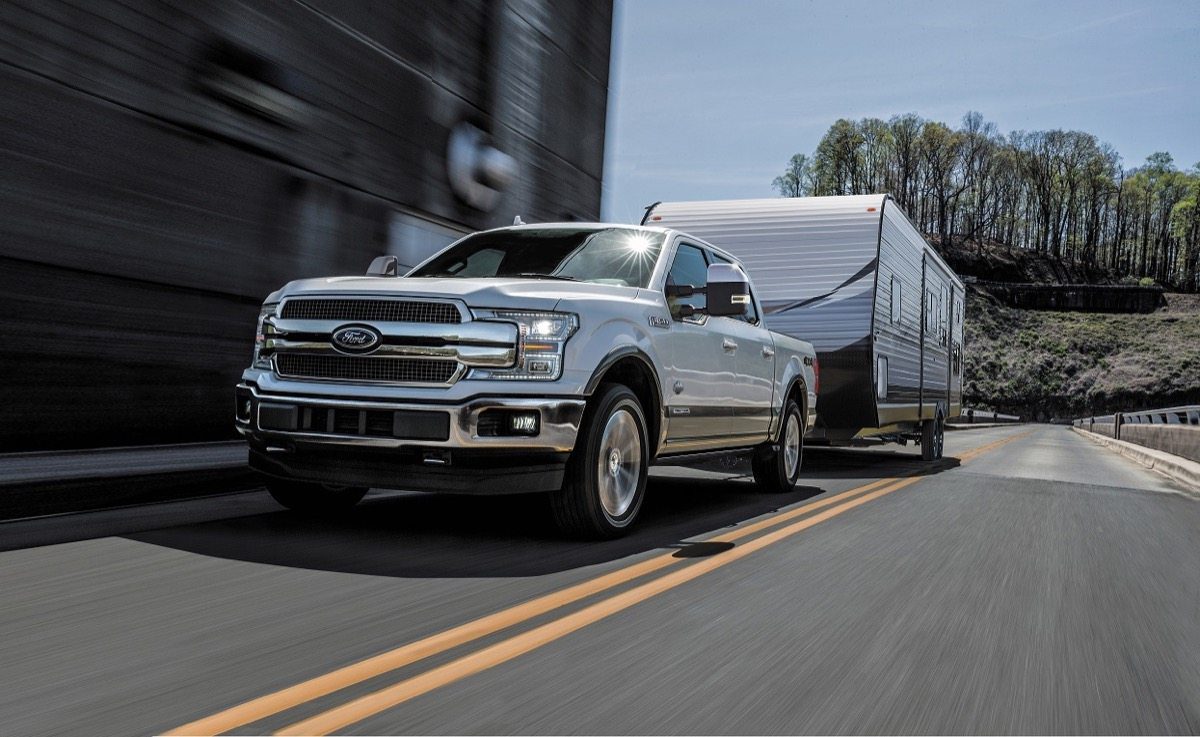 Pair that diesel engine with the mainstream American automotive market’s favourite vehicle – the Ford F-150 – and the media at large is likely to quickly fall in love.

“There’s no denying that the 3.0-liter Power Stroke is a polished performer,” Car & Driver writes.”Ford’s Power Stroke diesel, which starts shipping in May, is a worthy addition to the choices for diesel fans,” says The Globe & Mail. Autoblog calls the 3.0-liter Power Stroke diesel “a fantastic engine.” “Its luxury-oriented tuning quickly becomes evident,” Automobile says. “It is very refined for a diesel, idling quietly, revving smoothly, and rarely raising its voice above a quiet murmur.”

Yet regardless of the merits of the engine itself, Ford has priced the Power Stroke well above its already vast lineup of engines, hugely favoured engines that American truck buyers flock to by the tens of thousands every month. (The F-150 has traditionally accounted for between two-thirds and three-quarters of total F-Series sales in the U.S. Through the first four months of 2018, Ford has therefore averaged around 50,000 F-150 sales per month.)

Will you get all that money back from diesel fuel savings?

That depends: do you plan on keeping it, well, forever? 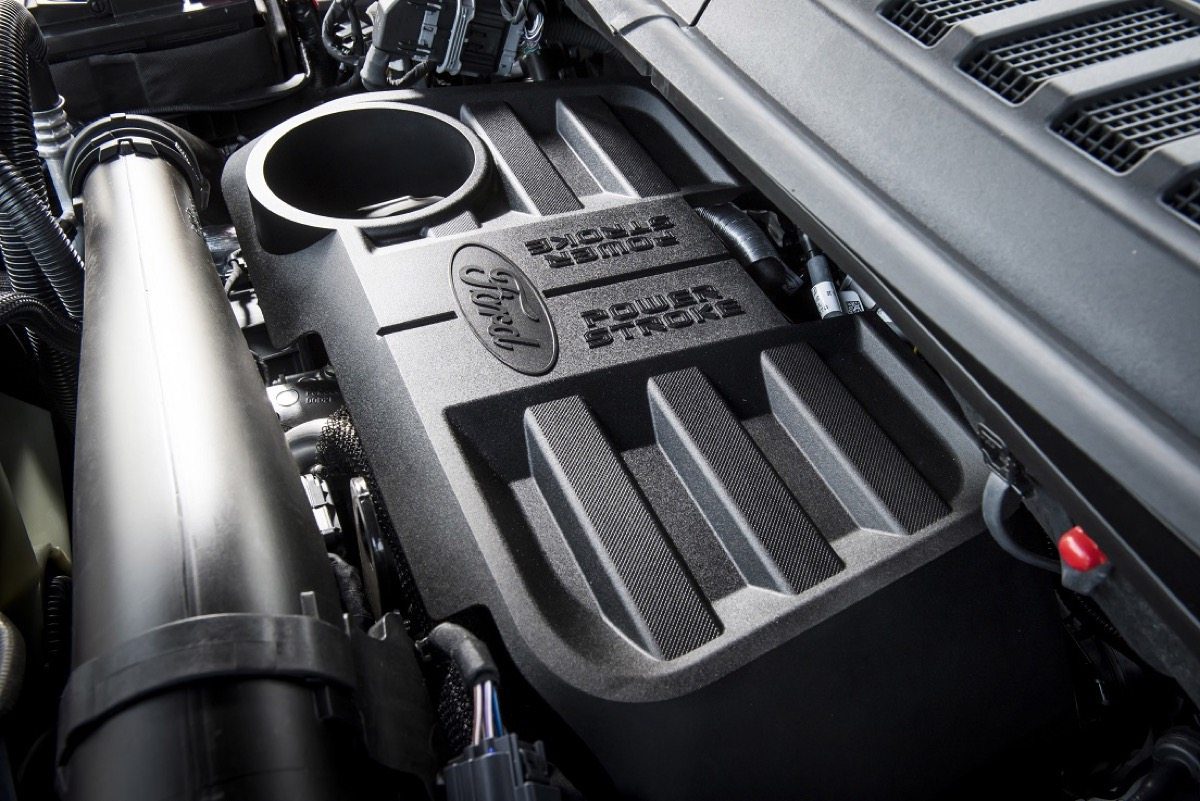 Let’s use the 3.5-liter EcoBoost V6 as the comparable engine. While efficiency-focused customers will be drawn to the 2.7-liter turbo six, the 3.5’s outrageous torque and towing focus, plus its premium nature, make it a more suitable rival for the new diesel.

In a 4×4 SuperCrew, the big EcoBoost is rated at 17 miles per gallon in the city, 23 mpg on the highway, and 19 mpg combined. With 125 fewer ponies, 30 fewer lb-ft of torque, and a couple thousand fewer pounds of towing capacity (depending on configuration), the 4×4 SuperCrew Power Stroke is rated at 20 mpg in the city, 25 mpg in the city, for 22 miles per gallon combined. That’s amazing fuel economy for a full-size pickup truck, but remember, it’s going to cost you $2,400 extra.

A $234 difference is not the savings of which diesel dreams are ignited. The $2,400 premium will take 10 years (and three months) to cancel out. Granted, higher resale value could potentially work in the diesel’s favour, but higher long-term maintenance costs could conversely work against the Power Stroke.

If the diesel delivered some other advantage, whether it be greater towing capacity or more straight-line punch, perhaps there’d be an argument to make outside of the paltry fuel economy equation.

Unfortunately, the diesel argument doesn’t hold up precisely because Ford has done such a good job of improving the efficiency of its gas-powered pickups.

If overall cost savings are a must, consider the F-150’s 2.7-liter EcoBoost instead. It’ll save you $4,000 at the start and only cost an extra – wait for it – $12 more per year to fuel. It might not take forever to make up that difference. But in pickup truck years, 333 years is pretty stinking’ close to forever.

Ford’s own engines aren’t the only competitors for the Power Stroke. The new 2019 Ram 1500 will welcome back its EcoDiesel in the near future, an event that will closely coincide with the launch of a diesel-powered Chevrolet Silverado.