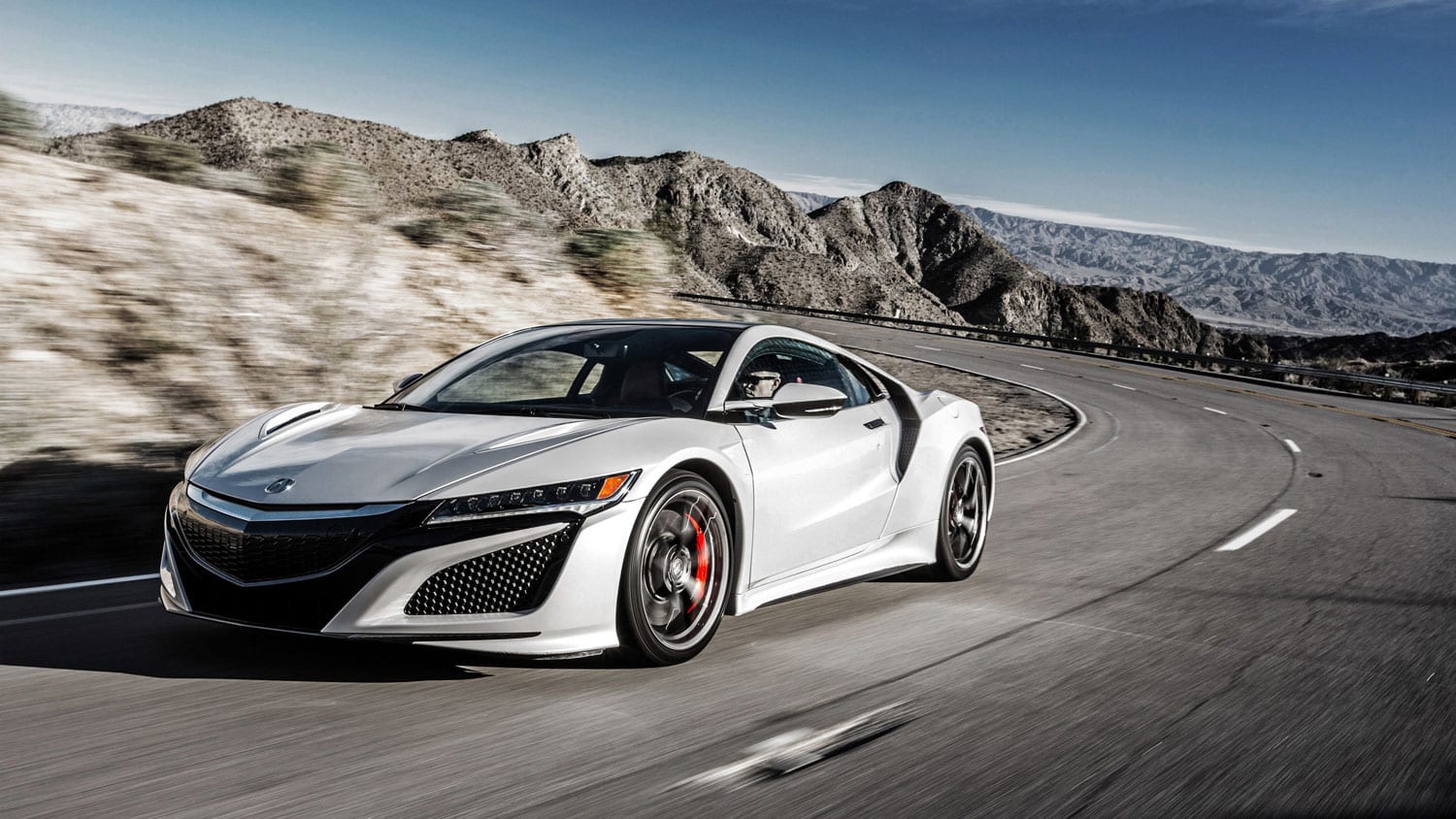 2020 was a year of down, and up again for the US car market. Still, after 5 straight years of more than 17 million car sales, the market dropped 14.5 percent to about 14.58 million. Still not a bad number, considering the lockdowns this year and keeping in mind it’s not far off the long-term average since the 1990s which sits at 15 million.

Let’s start off with the best sellers. Of course the Ford F-Series still reigns, as it has done for 39 years in a row (since 1982), and for the 44th year ever. It even manages to gain market share as sales are down 12.2%. After struggling in 2019, the full-sized pickup trucks of General Motors have recovered somewhat in 2020, as the Chevrolet Silverado and GMC Sierra are two of just three nameplates in the top-20 to actually sell more in 2020 than the year before. The Silverado reclaims the second place it lost in 2019 to the RAM Pickup, and when combined the two GM trucks outsell the F-Series for the first time since 2015 and only the second time since 2009. This is also the 7th year in a row that pickup trucks are the top-3 best selling vehicles in the USA.

The Toyota RAV4 consolidates its title as America’s best selling crossover for the 4th year, extending its lead over the Honda CR-V to nearly 100,000 sales, while the Toyota Camry is the best selling sedan in the US for the 19th year in a row, extending its lead over the Honda Civic to nearly 33,000 sales. Those are also the only two sedans in the top-10 which is a new low, but not surprising when you consider just 24 percent of US car sales were car models and the other 76 percent were trucks, SUVs, crossovers and vans. And to underscore that fact even more, 2020 marks the first time in history that Toyota sold more Tacoma pickup trucks than Corolla sedans and hatchbacks.

Nissan has no nameplates in the top-10 anymore, with the Rogue dropping from #6 to #12 as its redesigned 2021 model has only just arrived in showrooms. That allows the Chevrolet Equinox to move into third place among crossovers. The Ford Explorer is the big winner in the top-20 with sales up 22.5 percent, but that’s also a result of a botched launch of the new generation in 2019. The Explorer does move ahead of the Toyota Highlander as Americans’ favorite family SUV, and ahead of the Escape as Ford’s favorite non-truck. The Escape is down 26.1 percent, the second worst performance after the Nissan Rogue. The new Escape’s softer and rounder styling may not appeal to everyone but it has created room in the brand’s line-up for the all-new Bronco Sport which offers a more square and rugged look on the same platform.

The Jeep Grand Cherokee and Wrangler both beat the overall market and move ahead of the Honda Accord, while Subaru enters the top-20 with the Forester and the Outback.

On the other end of the scale are the models that sold fewer than 200 units in all of 2020, and nine of them even sold less than 1 unit per month.

Both of those models combined were still outsold by the Lexus LFA, the V10 supercar that was produced until 2012. That’s right, the Japanese brand still sold three brand new LFAs more than seven years after they rolled off the production line, probably with delivery miles and probably for much more money than the original sticker price of $375,000. Sales were actually stable on 2019 and up on 2018 when just 2 units of the LFA were registered. That brings the total to 174 registered LFAs in the USA since 2011, which means still four brand new and unregistered units remain.

Two more models sold three units in 2020: the Jeep Patriot and the Ford Mustang Mach-E. The latter has just been launched and the first three clients have taken delivery of their all-new electric crossover in the closing days of December. What’s even more interesting about this number is that apparently the US launch of the Mustang Mach-E took place after the European launch, with already 185 units registered in 2020 in Germany. For the Patriot, 2020 could be the last year of sales, or perhaps there are still a few remaining unsold models somewhere gathering dust on a dealer’s lot since 2016. We’ll know for sure in 12 months. FCA is over represented in this list anyway, with the Dodge Viper, Dodge Dart and Chrysler 200 also all selling fewer than 10 units in 2020, despite production ending in 2016 (Dart and 200) or 2017 (Viper).

Buick sold 1 Cascada convertible per month in 2020, down from an average of over 200 in 2019. Of course GM’s sale of its European Opel unit to PSA has everything to do with that, as the Cascada is a rebadged Opel. Volkswagen places two crossovers in the bottom-20, as the Tiguan and Touareg have both been replaced by models more adjusted to North American standards. They are joined by the Volkswagen CC, which has been replaced by the Arteon. The Chevrolet Volt was produced until February 2019 but dealers still delivered 71 units of the plug-in hybrid in 2020.

The Cadillac ATS is down to 116 sales, having been replaced by the CT4 this year. The ATS peaked at 38,319 sales in 2013, its first full year of deliveries, and sales have totaled 148,000 since its launch. The ATS was developed as Cadillac’s BMW 3-Series fighter, but the 3-Series sold over half a million copies in that same time period.

The Acura NSX is a regular in the list of America’s worst selling cars, having peaked at just 581 sales in 2017 and racking up just 1,386 total sales since its relaunch in 2016.

Infiniti has 2 models in the naughty list, with the Q70 sedan and QX30 crossover down to fewer than 150 sales each, as they were officially discontinued after the 2019 model years. The Q70 hasn’t had a major update since 2014 when it was renamed from M-series, and the model has been around since 2009. The QX30 has been a major flop in the USA, peaking at just over 14,000 sales in 2017 but after that sales dropped like a stone. Just 27,830 units have been sold in the United States since 2016, while the Mercedes-Benz GLA sold over 92,000 units in the same period and both are built on the same platform.

The BMW i8 is the #20 worst selling car of 2020 with 191 deliveries, bringing the total to just under 7,000 sales since 2014. The plug-in hybrid sports car has been produced 20,465 times and production ended last June. Probably a handful of BMW dealers still have one with delivery miles waiting for a customer, so it should return to this list in 2021.