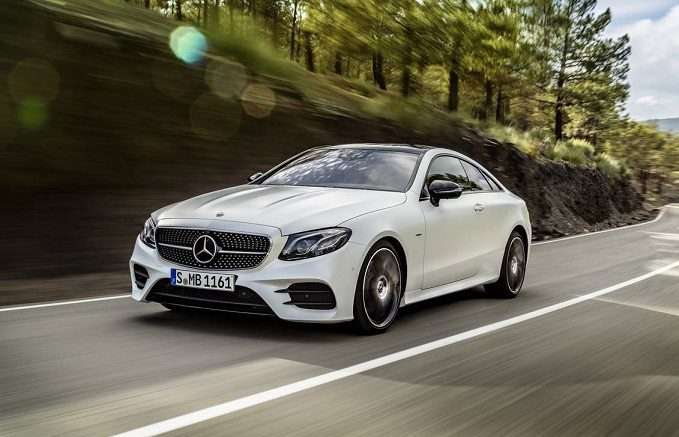 Here you will find the Small and Midsize Luxury Car sales leaders in Canada for December 2017. Each month we compile the Large Luxury SUV sales data and reports for North American markets and analyze it to create the best selling list below.

Our Take On The Small and Midsize Luxury Car Sales Numbers

Amongst that there were some success stories; the top four – the Mercedes-Benz C-Class, BMW 3-Series, Audi A4 and Acura TLX all posted growth on their totals from 2016.

Combine the sales of the BMW 3- and 4-Series and it outsold the Mercedes-Benz C-Class by 592 units, making the previously one-badge coupe and sedan models the top-selling small luxury car in Canada.

The Jaguar XE too found success in the Canadian market, managing to increase its daily selling rate in 2017, from 1.98 cars per day through the seven months of 2016 it was on sale to 2.8.

Mid size luxury cars is another matter. This market grew by 5.1% in the calendar year to last month.

The segment-leading Mercedes-Benz E-Class and CLS-Class nameplates led the charge posting 33.1% growth that was outdone by the 34% growth of the second-placed BMW 5-Series.

The Mercs posted stronger year-on-year gains in December however, almost doubling sales to remain comfortably atop the chart whichever 2017 column it’s sorted by.

The Volvo 90-Series also hit its stride, ending the year an impressive sixth place overall between the Audi A6 and A7.