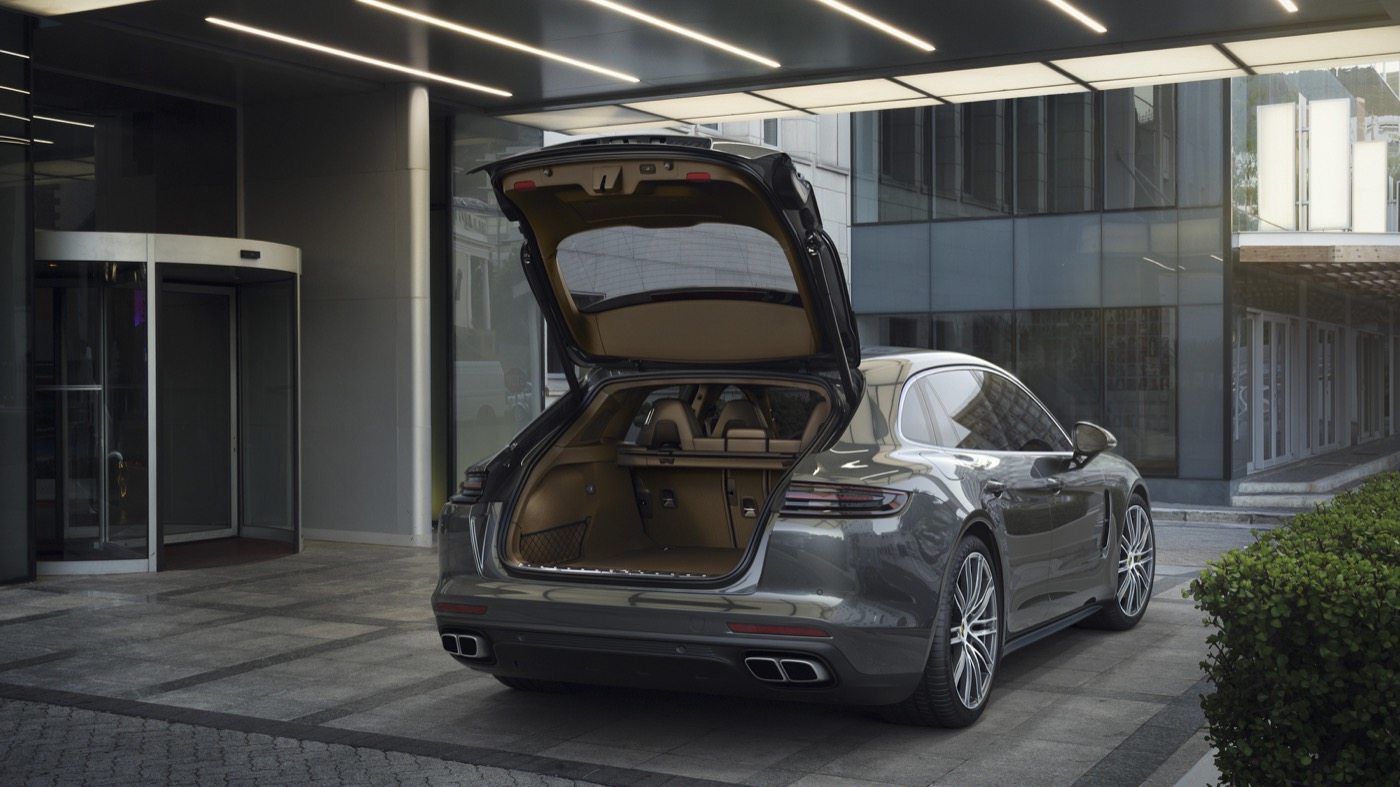 People Are Buying The Porsche Panamera Sport Turismo, But How Many?

Despite premiums of between $4,000 and $6,600 and wait times that stretch well into the first-quarter of 2018, Porsche is very happy with the results it’s achieving with the Panamera Sport Turismo.

Globally, roughly one in five Panamera buyers will choose the Sport Turismo wagon, and those Sport Turismo buyers are typically going to be customers Porsche expected to earn anyway.

Porsche’s sales and marketing director Stefan Utsch said in July that while the brand hoped that the Sport Turismo would generate more volume on top of the Panamera’s output, “Not all will be.” Moreover, Porsche also recognized that the Panamera might earn some of its business from would-be high-end Cayenne buyers. 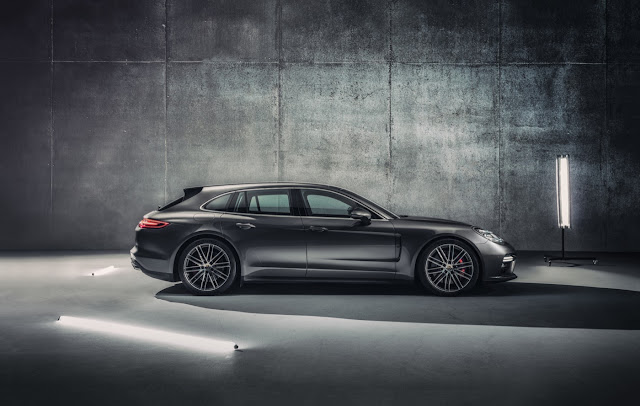 The global 20-percent figure was not expected to carry over to wagon-averse America, however. There’s a reason competitors are few and far between — the U.S. market for such cars has disappeared as luxury car buyers instead choose the modern iteration of the wagon. We call it the SUV.

Mercedes-Benz USA still sells an E-Class wagon, but it accounts for just 5 percent of U.S. E-Class inventory, according to Cars.com, (and thus likely just 5 percent of U.S.) E-Class sales. At Volvo, where the Chinese-owned Swedish outlet surprisingly decided to offer the conventional V90 wagon alongside the XC70-replacing V90 Cross Country, the V90 is actually only a special-order car Volvo’s U.S. dealers don’t stock. Through the end of August, only 93 of the 1,413 90-Series wagons sold by Volvo USA were low-slung V90s.

Yet both of those cars operate at a far lower price point than the Panamera Sport Turismo, which starts at $97,250 (including fees) in base form, $6,600 more than the equivalent Panamera 4 hatch. This is rarefied air for wagons, particularly wagons that offer only one extra foot of cargo capacity over and above its non-wagon counterpart.

As a result, Porsche expected as little as 5 percent of U.S. Panamera buyers to select the Sport Turismo. Fortunately, to date, the Sport Turismo has accounted for one in ten Panamera orders. Porsche is pleased, particularly since “people have not sat in the car or driven the car,” Porsche Cars CEO Klaus Zellmer tells Automotive News. “They find it attractive and something different.

It’s certainly different. If the 10-percent figure holds, Porsche could sell more than 600 Panamera Sport Turismos per year in America. By the standards of $100K+ wagons, that’s an astonishingly high figure. By the standards of, say, a Porsche SUV, it’s an astonishingly low number that clarifies the reasons other automakers stay away from the category.