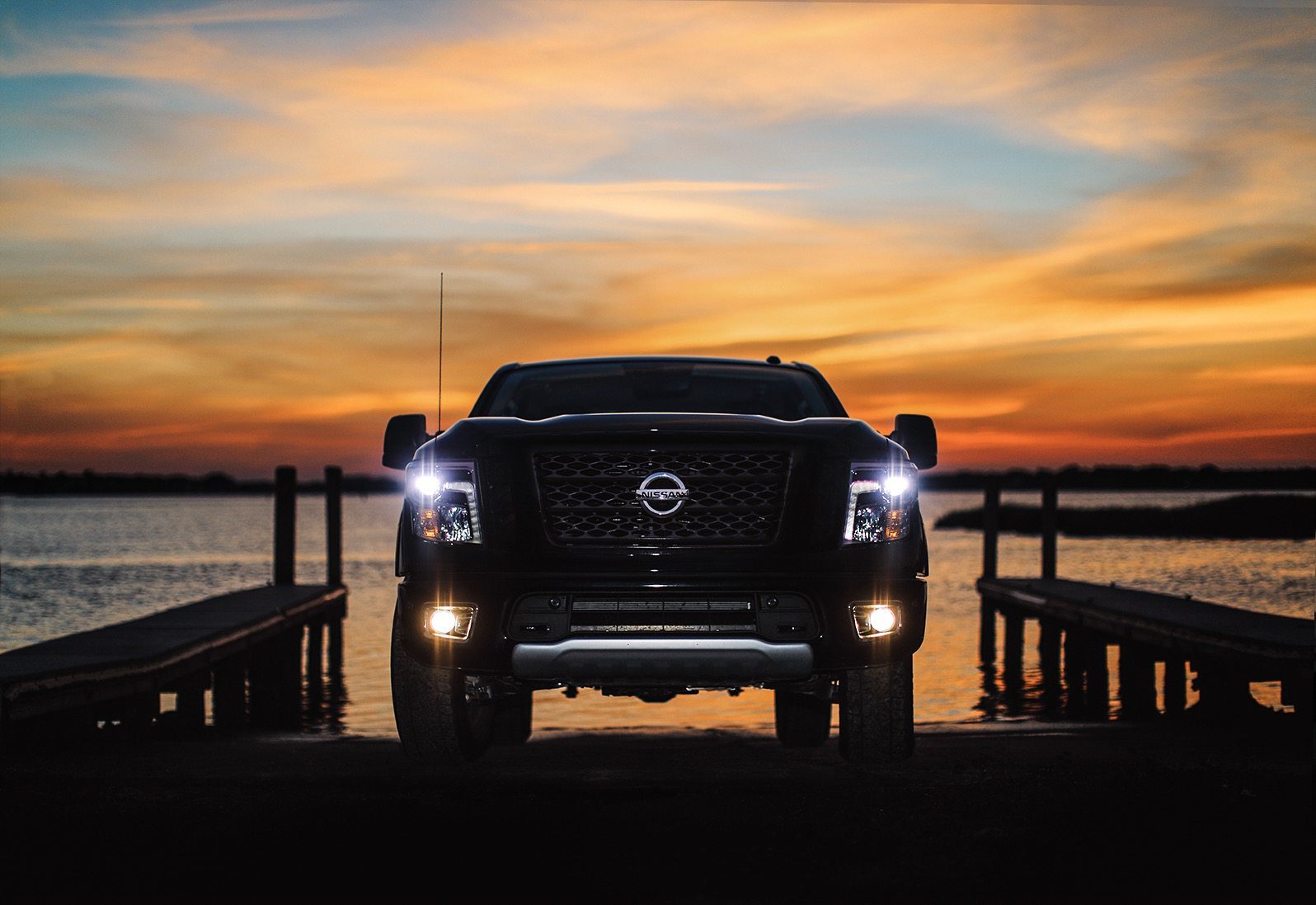 Nissan USA Took A Beating In April 2018, Across The Board And For All Kinds Of Reasons

Nissan wants to adopt a new approach in the U.S. market, one which relies far less on the fleet sales Nissan previously emphasized and far more on profitable market share. It’s an approach that Nissan announced more than half a decade ago, and it’s one that resulted in real achievement. Nissan earned 8.35 percent of the U.S. market in 2017, with another 0.89 percent from Infiniti and 0.6 percent from new partner Mitsubishi.

But April marked the dawn of a new era for Nissan USA: fewer fleet sales. lower incentives, and less volume. 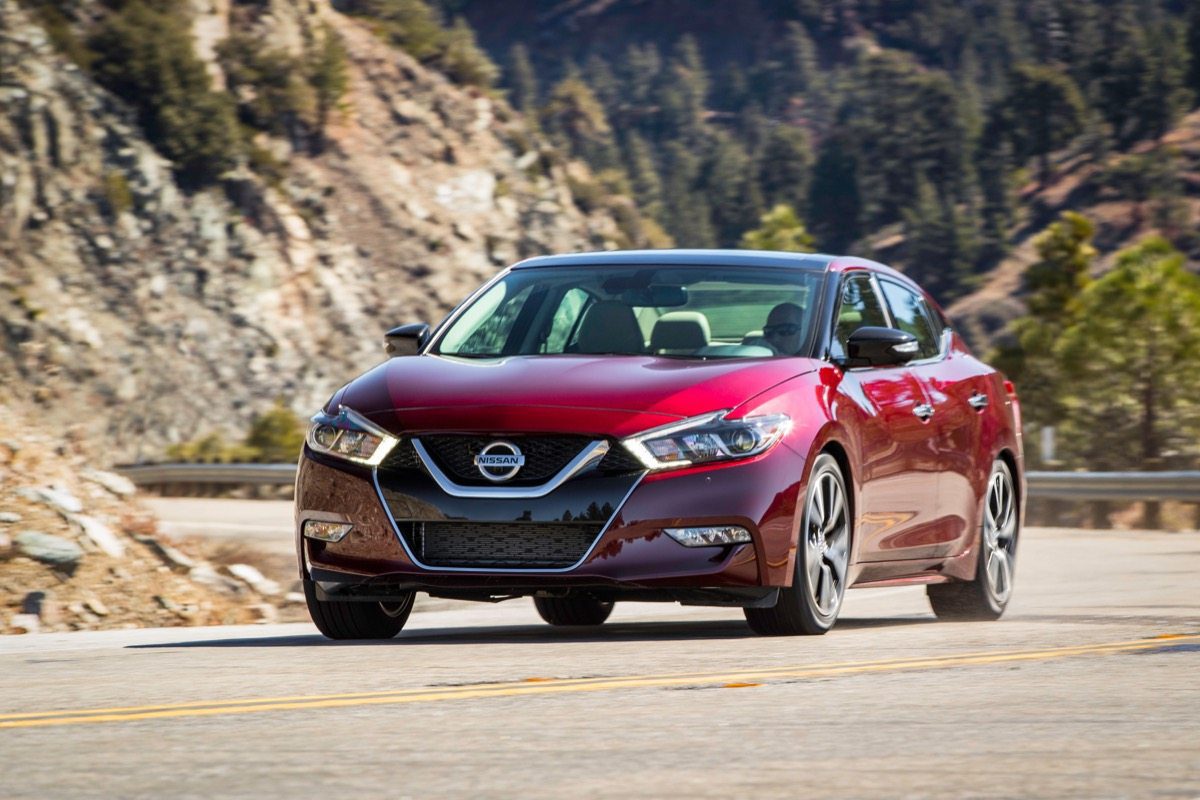 Or you can put it this way: Nissan’s dealers produced 1,000 fewer sales per day in April 2018, compared with the year before. That’s roughly one fewer Nissan sale per dealer per day, a jarring statistic.

Put another way, however, the loss on the retail front was not so severe, as Nissan intentionally began a severe reduction in sales to daily rental fleets in April. Moreover, according to ALG, incentives were also reduced by around 3 percent compared with April 2017, thereby improving per vehicle profitability. Furthermore, Nissan is in the middle of a transition phase for its traditional best seller, the Altima, which suffered a 49 percent cut last month.

Unfortunately for Nissan, the Altima’s significant decrease wasn’t even the worst at a Nissan brand which experienced year-over-year declines for every model in the lineup except the new Leaf. That includes a 62-percent Maxima nosedive, a 52-percent Pathfinder wallop, and double-digit percent declines for the Versa, Sentra, 370Z, GT-R, Frontier, Titan, Armada, Rogue/Rogue Sport, Murano, and NV.

Pair those sharp reductions with lost sales from defunct models (1,068 fewer Juke and Quest sales) and the Nissan brand’s 29-percent drop was the worst for any mainstream brand in America in April 2018. Only a trio of tiny niche marques – Smart (down 75 percent), Fiat (down 45 percent), and Jaguar (down 37 percent) – fared worse. Plus, Nissan’s upmarket Infiniti brand took a 17 percent hit, and the Mitsubishi partner was down 5 percent.

8 percent? If only. Nissan’s U.S. market share in April 2018 was down nearly a full percentage point to 7 percent. More than 10 percent of the U.S. auto market’s losses stemmed from the Nissan brand alone.

Disastrous though all the figures are, do any of them reflect reduced demand for Nissan’s products?

To answer that question, we’ll need to see more than one month of results from Nissan’s new era.